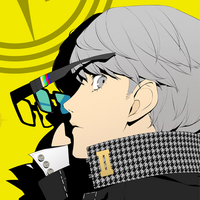 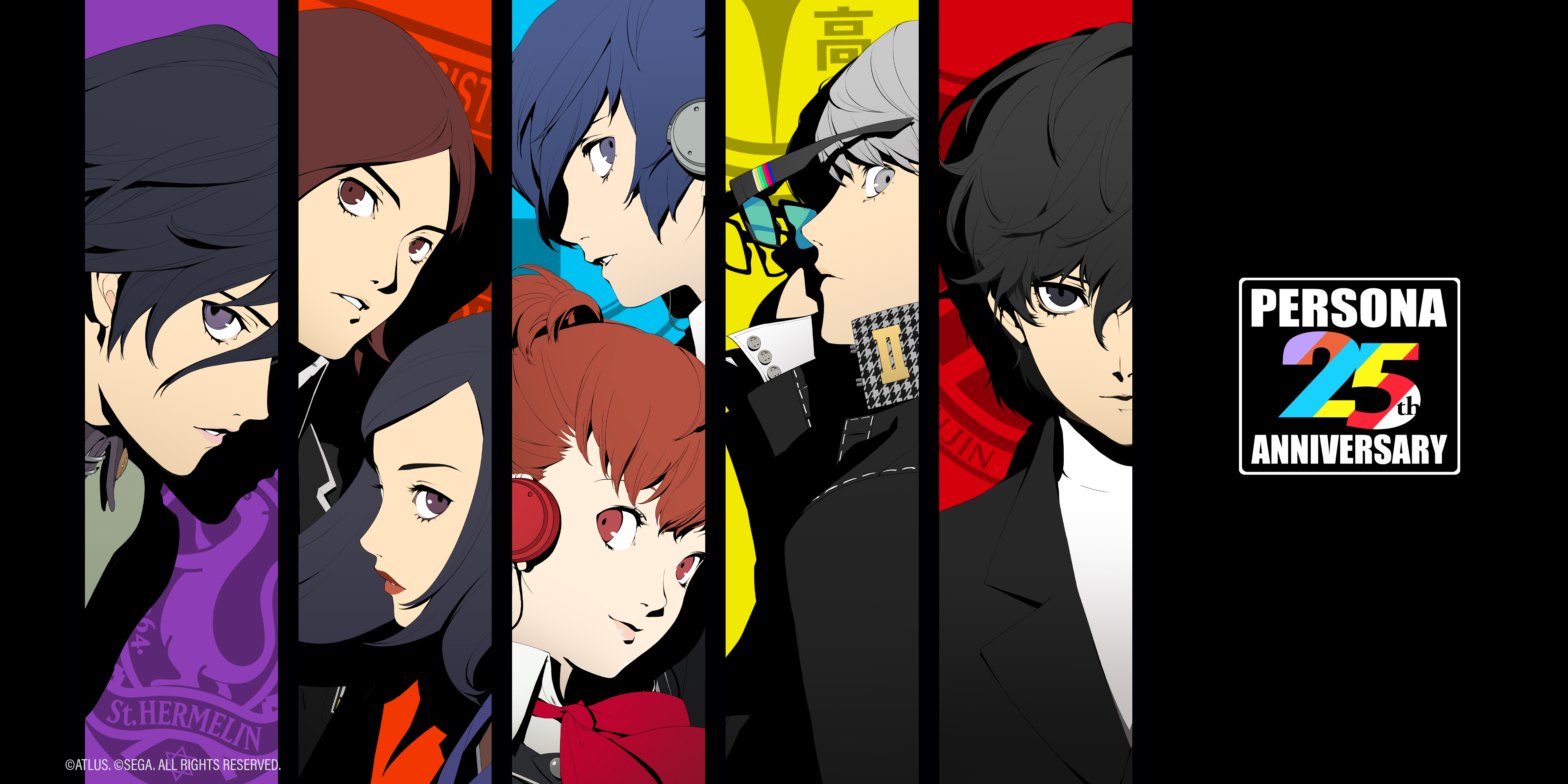 Over the past day, the Japanese and western sides of Atlus revealed the first celebrations for Persona's 25th anniversary, which includes an online shop that will ship worldwide, digital wallpapers, concerts, and more. The Japanese side released an English subtitled Persona 25th Times Vol. 1 video featuring Morgana.

It was announced that a Persona 25h Anniversary Symphonic Concert by the Grand Philharmonic Tokyo will be held at the Tokyo Opera City Concert Hall on November 21, but before then, Persona 5 singer Lyn will be appearing on the Sega Atlus Channel live stream during Tokyo Game Show 2021 Online on October 3. 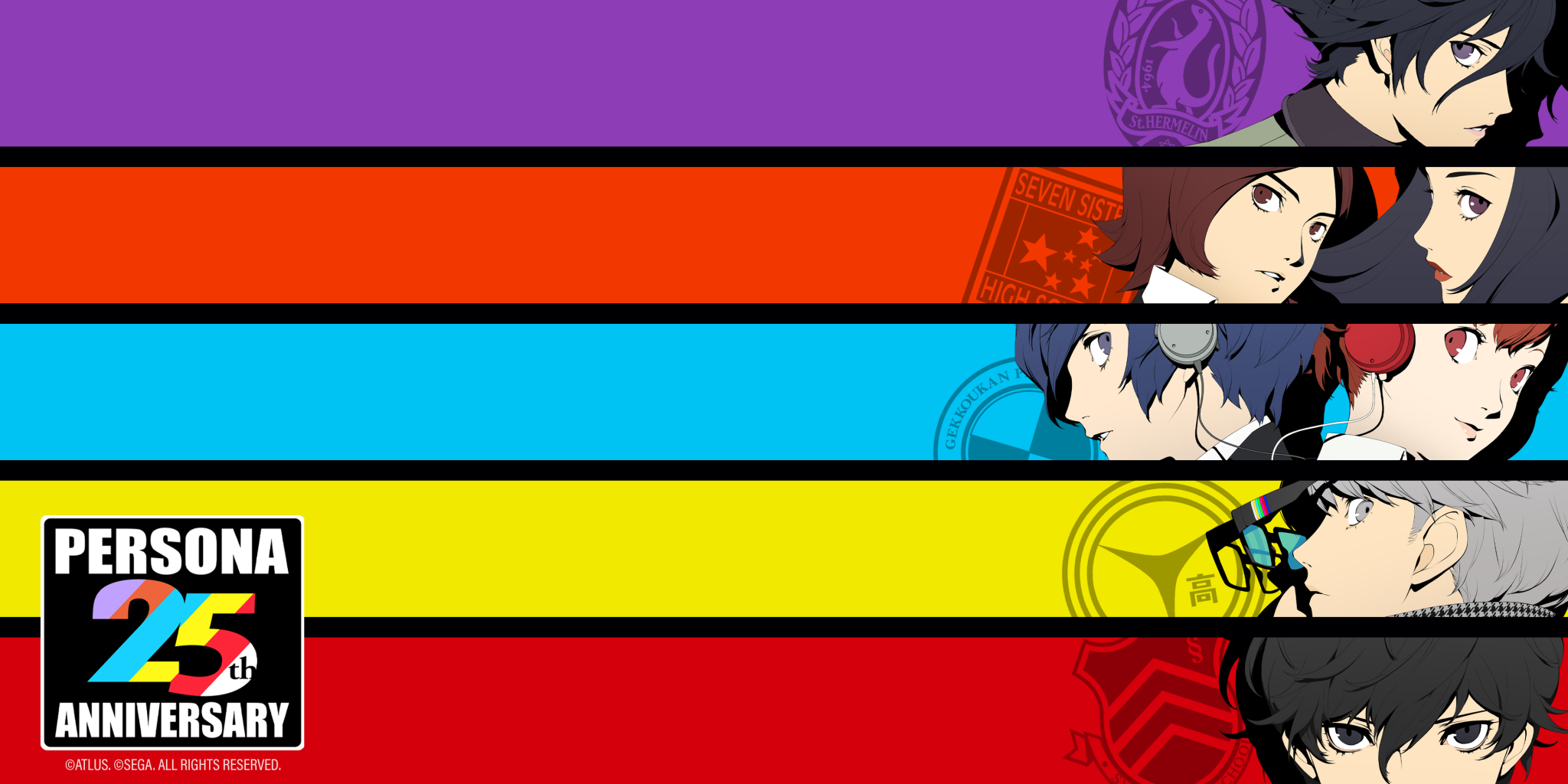 On the western side of things, an English 25th-anniversary website has launched with downloadable art from the celebrations as well the announcement of an Altus Shop that will ship worldwide. The shop will open in October with Persona 25th anniversary merch before being fully stocked in the coming months.

The Persona celebrations continue until Fall 2022, with more collaborations and even games to be announced at a later date. The next Persona 25th Times is scheduled to be released in December with more information on what is happening with the franchise over the coming year.