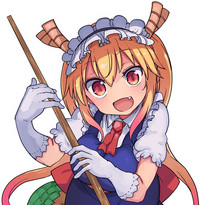 Pop culture conglomerate Bushiroad has announced that it will release a new game based off of the Miss Kobayashi's Dragon Maid manga published by Futabasha and authored by Coolkyousinnjya that is under development by famed developer Kaminari Games, best known for the most recent entries in the RAIDEN series of top-down shooters, under the title Sakuretsu!! Chorogon Breath. Below, the key visual released for the announcement: 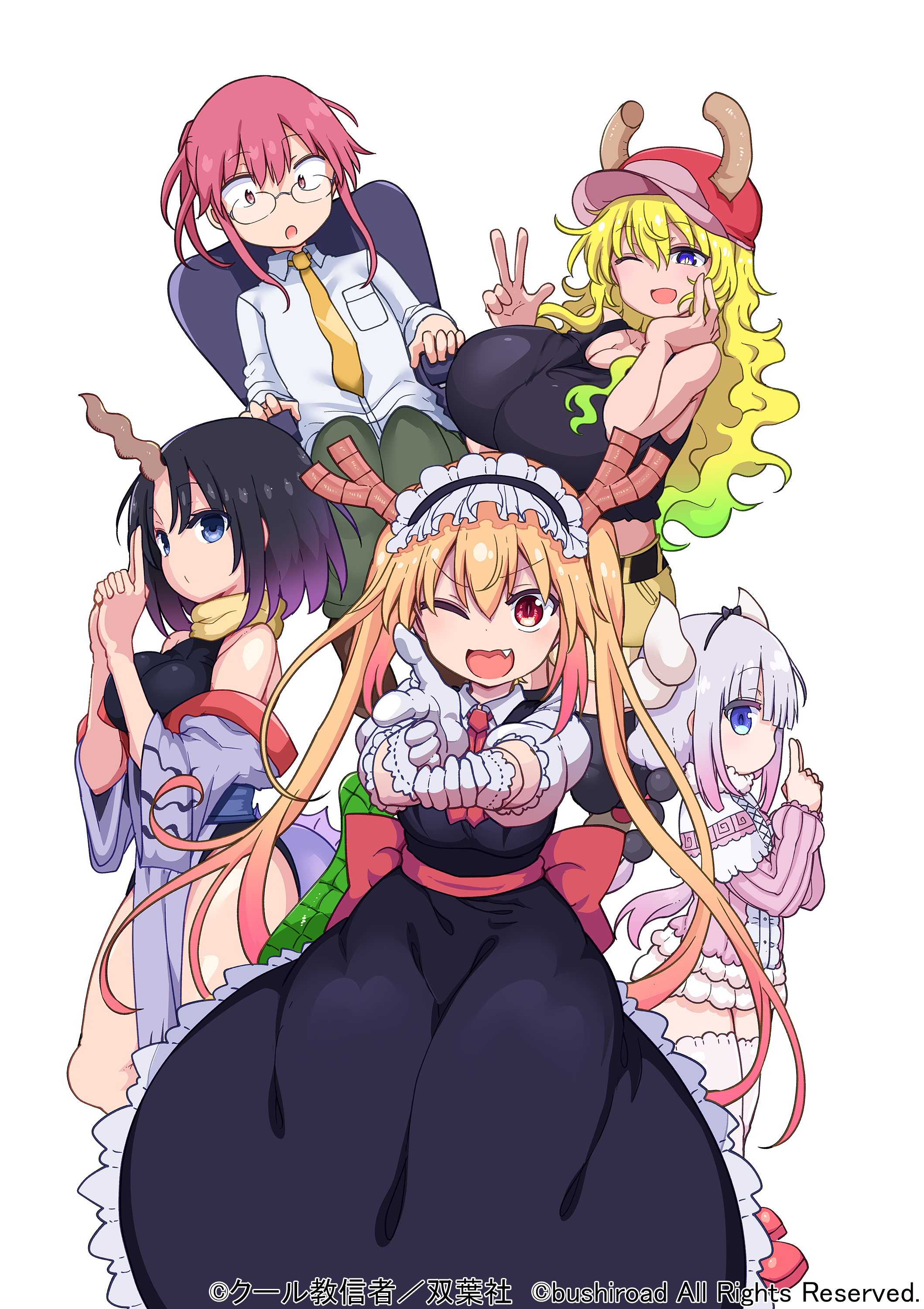 The game is expected to release in Spring of 2022 for the PlayStation 4 and Nintendo Switch. The official Twitter account launched for the game kindly tweeted to all English-speaking fans regarding the announcement, with further details expected in the future.

＜Miss Kobayashi, May I Have Your Attention~!

The anime adaptation Miss Kobayashi's Dragon Maid S, is currently streaming here on Crunchyroll. If you're unfamiliar with Kaminari Games or their work on RAIDEN, have a look at the YouTube video below, showcasing RAIDEN V Directors Cut on the Switch..