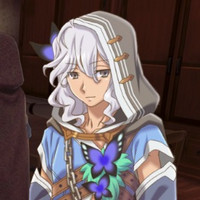 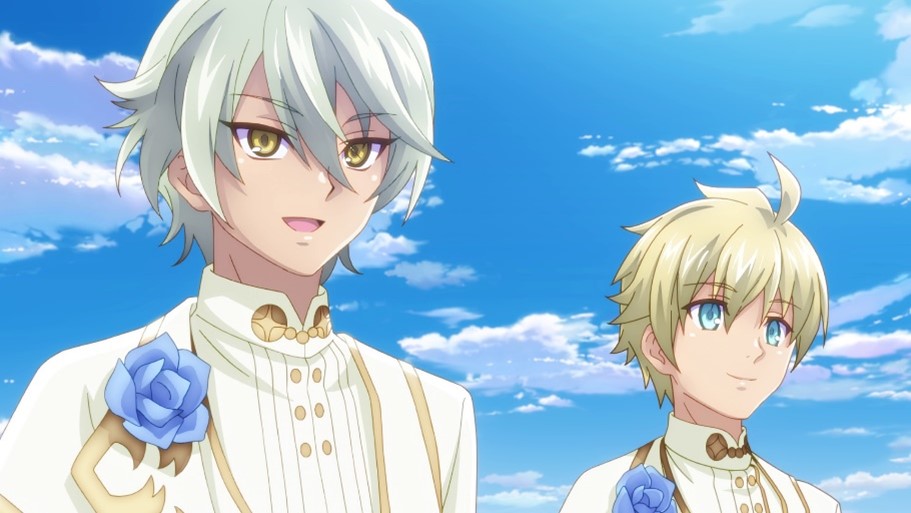 XSEED Games came through with a solid release date for Rune Factory 5 this week. As revealed during yesterday's Nintendo Direct, the latest entry in the farming/life sim RPG series is set to launch on Nintendo Switch in North America on March 22, 2022.

Check out the full trailer:

There's also a new localization blog entry, which takes a moment to spotlight something the team has been working toward for years. Rune Factory 5 will mark the first entry in the series to include same-sex marriage options, so players will be able to marry any of the 12 candidates as Ares or Alice without swapping avatars or using other conditions to do so. The feature will be added to the Japanese version in a future patch, and will be available in the western release at launch.

Be sure to read the full blog post for more on how the feature came to be.