The fight for love continues! 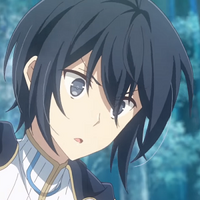 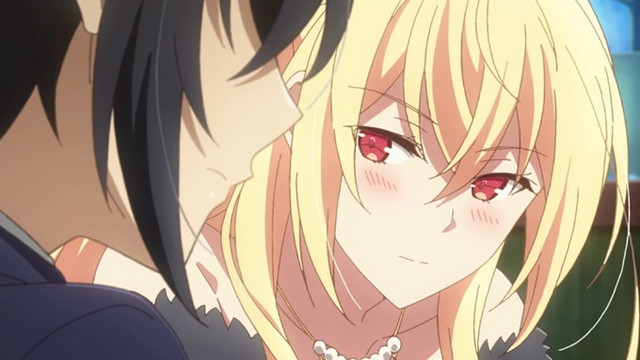 The official website for the Our Last Crusade or the Rise of a New World TV anime revealed tonight that a second season of the romantic fantasy anime adaptation was in production. A teaser visual was unveiled alongside the news showing that love and war sometimes go hand in hand. The original cast is set to return for the sequel. 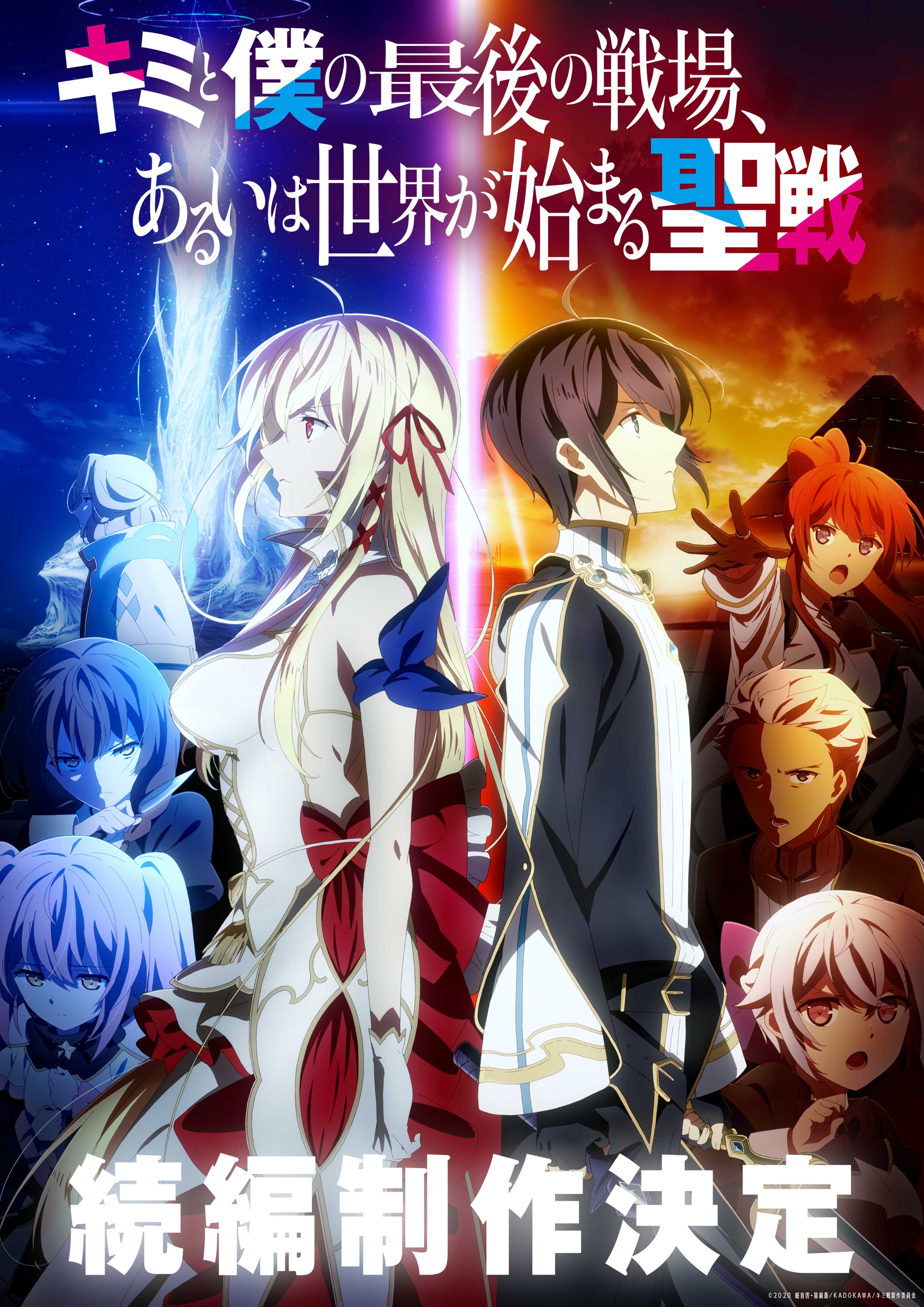 The first season of Our Last Crusade or the Rise of a New World aired in the fall 2020 anime season and was streamed by Funimation.

Source: Our Last Crusade or the Rise of a New World official website