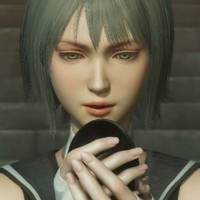 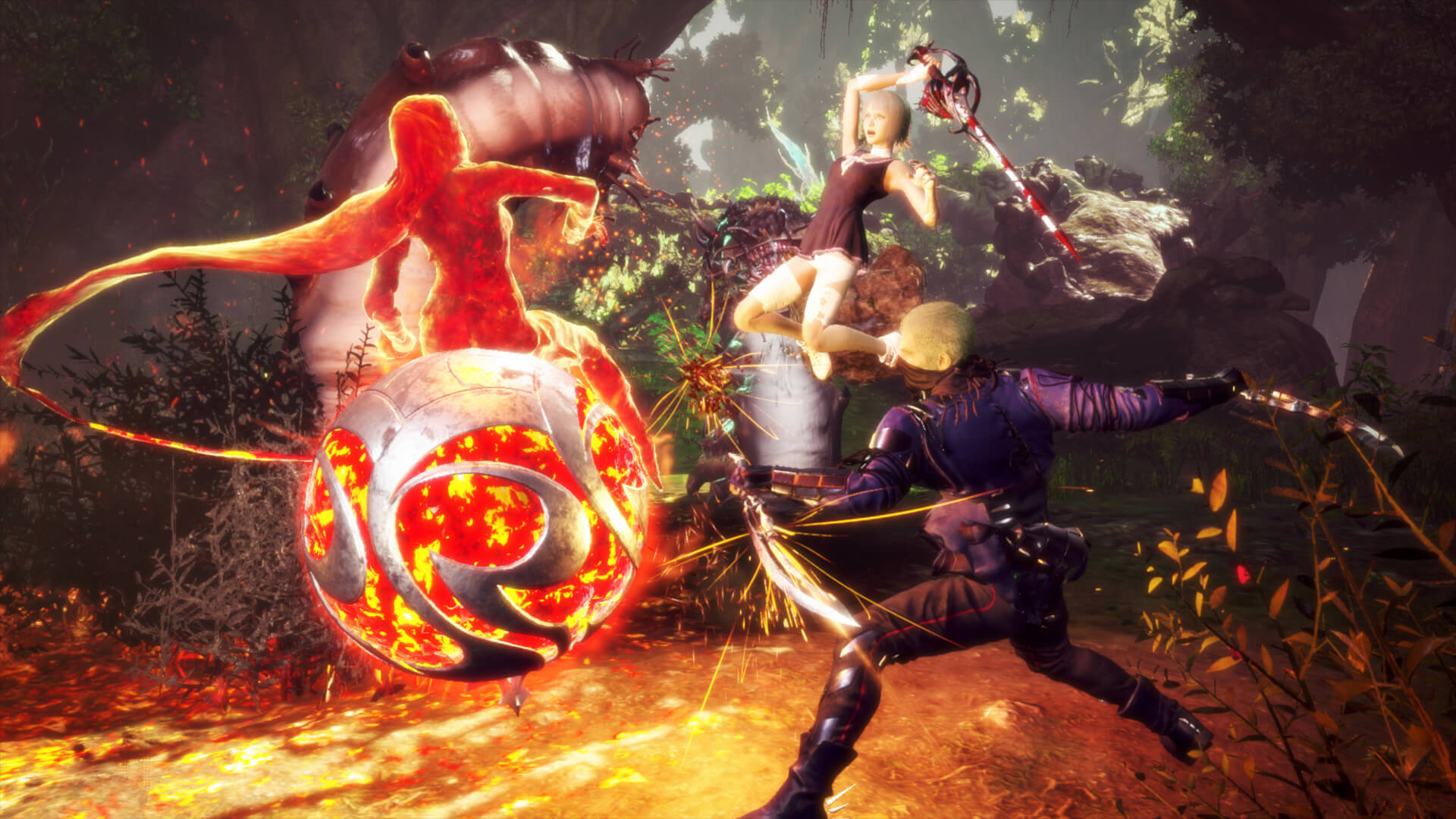 A new trailer has arrived along with pre-orders for Stranger of Paradise: Final Fantasy Origin, which injects more action into the series with the help of the developers at Team Ninja. If you'd rather just try it out for yourself, there's also a second trial version available on PlayStation 5 and Xbox Series, and you have until October 11 to give it a spin.

The English version of the new preview is age-restricted on YouTube, so you can watch that over there and check out the Japanese trailer below.

Those who plunk down $89.99 for the Digital Deluxe edition will get the Season Pass that includes additional missions, as well as a digital soundtrack and art book. Pre-orders also grant early access to the game 72 hours ahead of launch—so you'll be able to play on March 15, 2022—and a special Braveheart weapon and Lustrous shield.