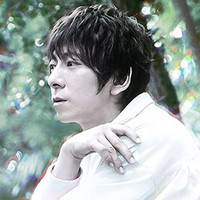 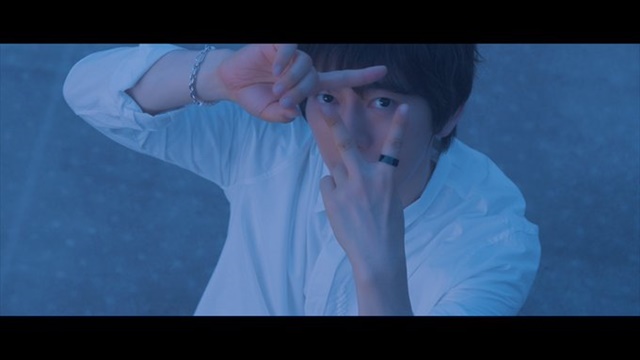 The official website for voice actor Wataru Hatano has posted a full music video for his 11th single song "Breakers." This beautiful tune is now featured as the ED theme for the fall 2021 TV anime The Night Beyond the Tricornered Window, in which he is also cast as one its main characters, Rihito Hiyakawa. The CD single of the song is scheduled to be released in Japan on November 24, 2021.

Hatano walks through a forest with a mysterious atmosphere, facing his own conflict and confrontation with the past (the boy), while the dancers express the concepts of spirits and curses. This mystical music video fully embraces the world view of the TV anime. Hatano himself actively participated in meetings for the ideas.

Hatano says, "This song was made for the TV anime 'The Night Beyond the Tricornered Window,' so I wanted to make a music video that would give you a sense of the world view of the work, asking the director, 'Please include these images!,' such as a closed-off place and triangular items. It's not following a story, but I hope the video will give you something to feel without explaining. Contemporary dance, mysterious and cool!" 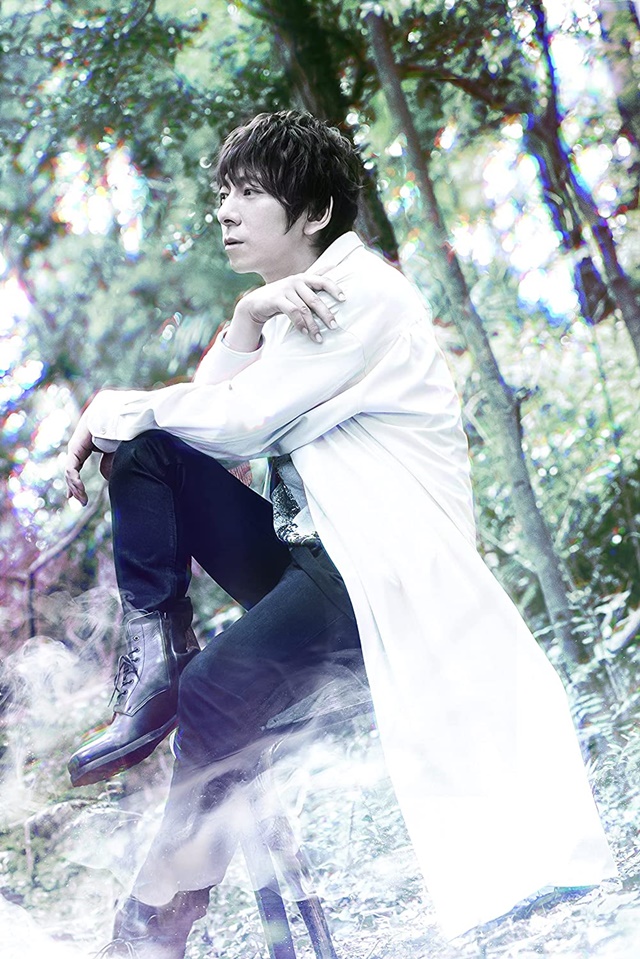 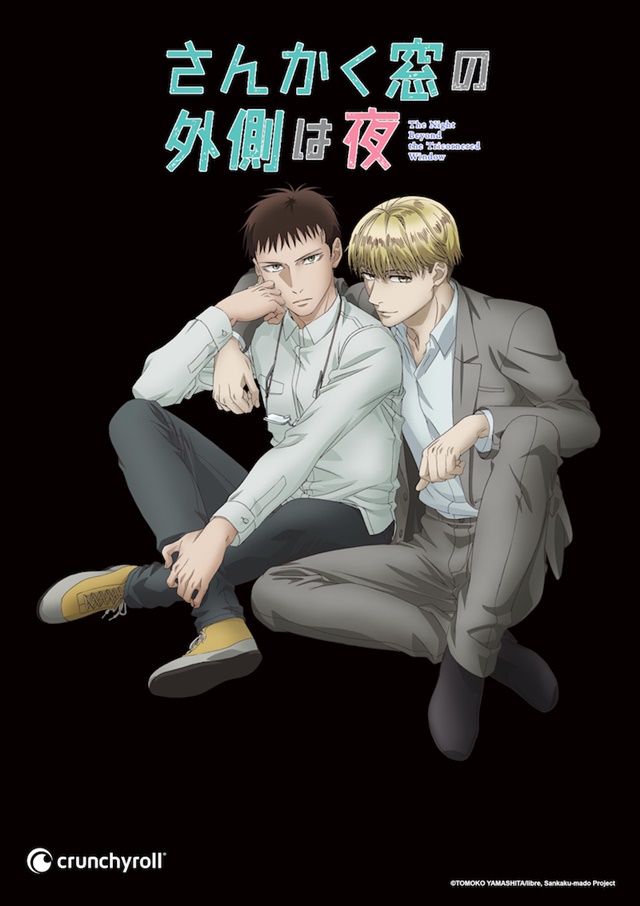