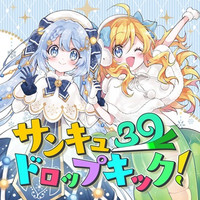 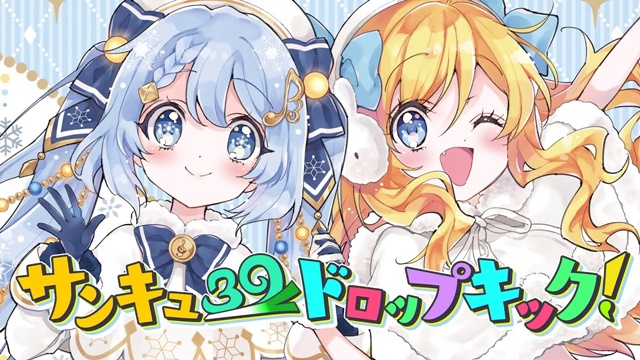 Starting with "Chapter Chitose" in 2020, the Dropkick on My Devil! anime franchise has supported the Hokkaido area through the hometown tax projects. Jashin-chan wants to share the charm of Hokkaido, which she has grown to love through the projects, with more and more people in 2022.

And now here is a wonderful partner to support Jashin-chan's activities. Her name is Hatsune Miku, who was created by a Hokkaido-based company, Crypton Future Media. The two who love Hokkaido and met in Sapporo digitally released their special collaboration song "Thank You Dropkick!" on October 3. 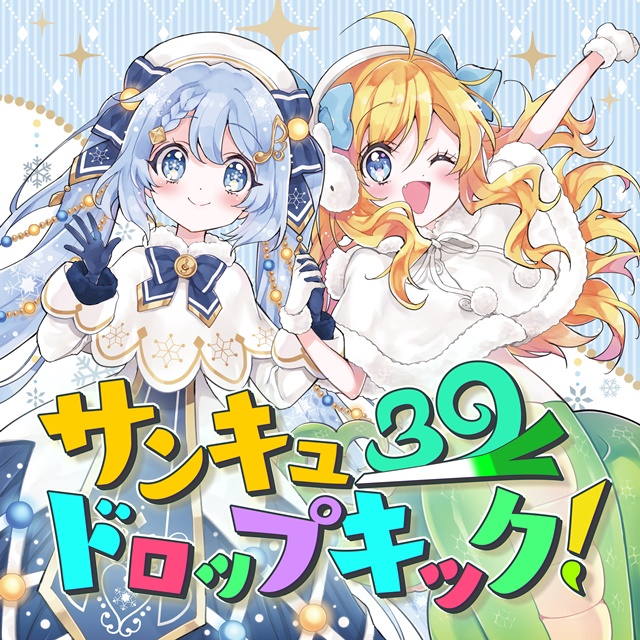 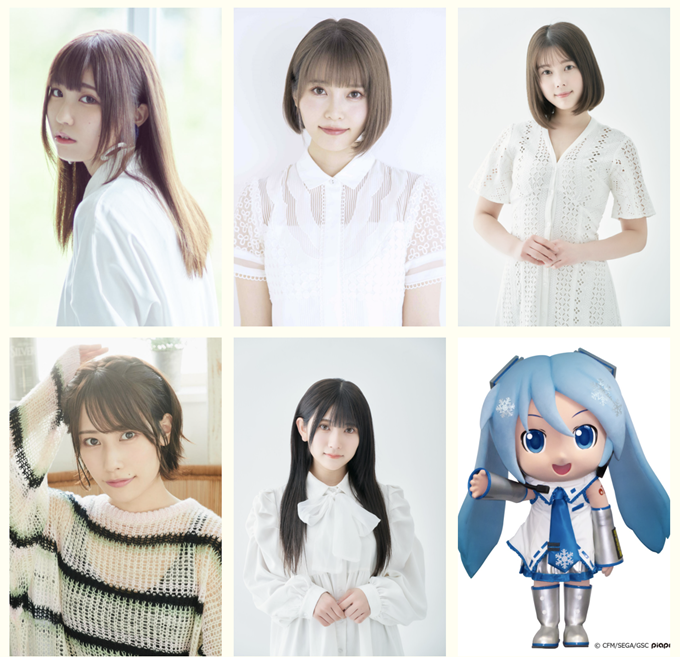 As reported, an open audition for the role of a new character Ecute, the vampire princess, had been held since May of this year, and the final fan vote for its eleven finalists was held on October 2. As a result, Asano Ruri, a ninja virtual YouTuber, won the first place with 7,040 votes out of 20,545 total votes, winning the role of Ecute.

Along with Atre to be played by Reina Hasegawa, Ecute will appear in the forthcoming TV anime third season Dropkick on My Devil! X, which is scheduled to premiere in Japan in 2022.

Tags
dropkick on my devil!, hokkaido, collaboration, hatsune miku
« Previous Post
Aikatsu Planet! to Return with A Feature Film in Summer of 2022
Next Post »
Listen to Kiyono Yasuno's Heartwarming Voice in Restaurant to Another World 2 OP Theme MV
Other Top News
3 Comments
Sort by: