Nagi-Asu: A Lull in the Sea is streaming right here on Crunchyroll 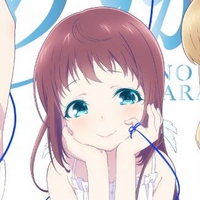 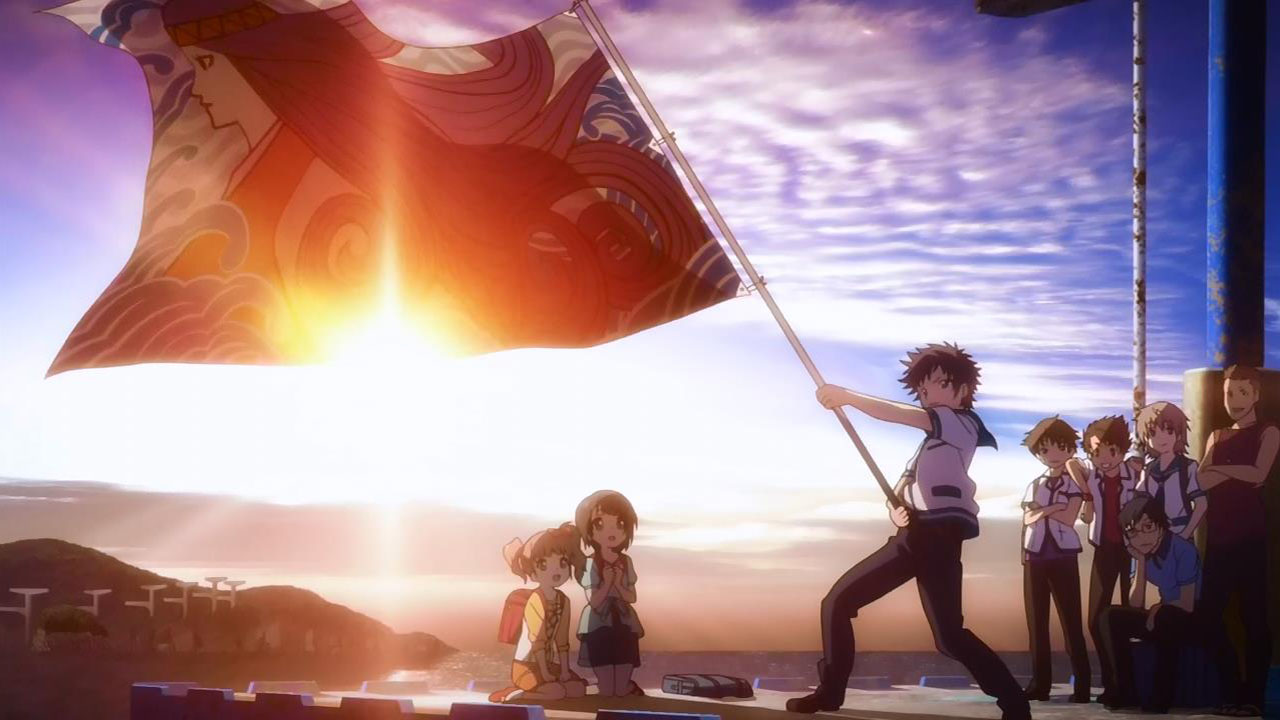 It's been 8 years since the first episode of Nagi no Asukara (also known as Nagi-Asu: A Lull in the Sea) aired in Japan on October 3, 2013, giving viewers a heartwrenching tale of love, loss, humans impact on the environment, and a love-triangle with double the sides. To celebrate the anniversary, the official Twitter account shared an illustration of the five main girls tied by fate. 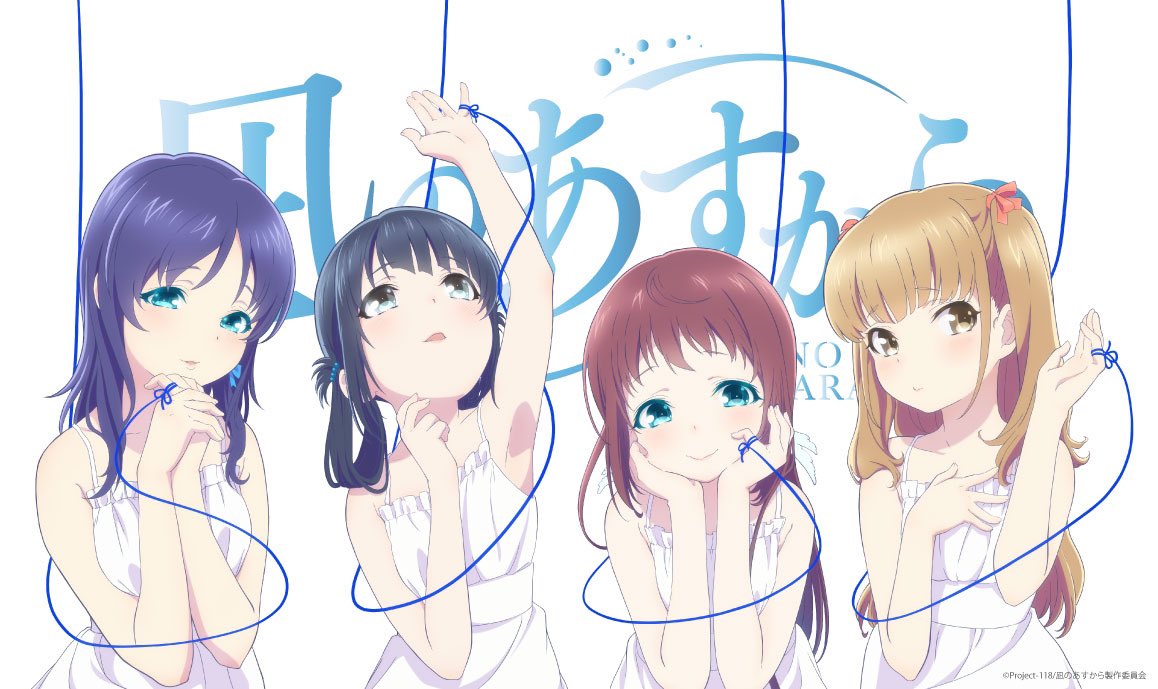 Nagi no Asukara is streaming on Crunchyroll, letting you relive the lives of the children of Shioshishio and Oshiooshi. The streamer describes the series as such:

Long ago, all humans lived in the ocean. But some who longed for the land abandoned the ocean, casting off the special raiments granted to them by the sea god to adapt them to life under the sea...