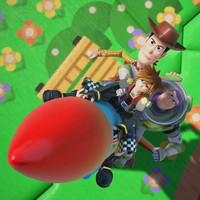 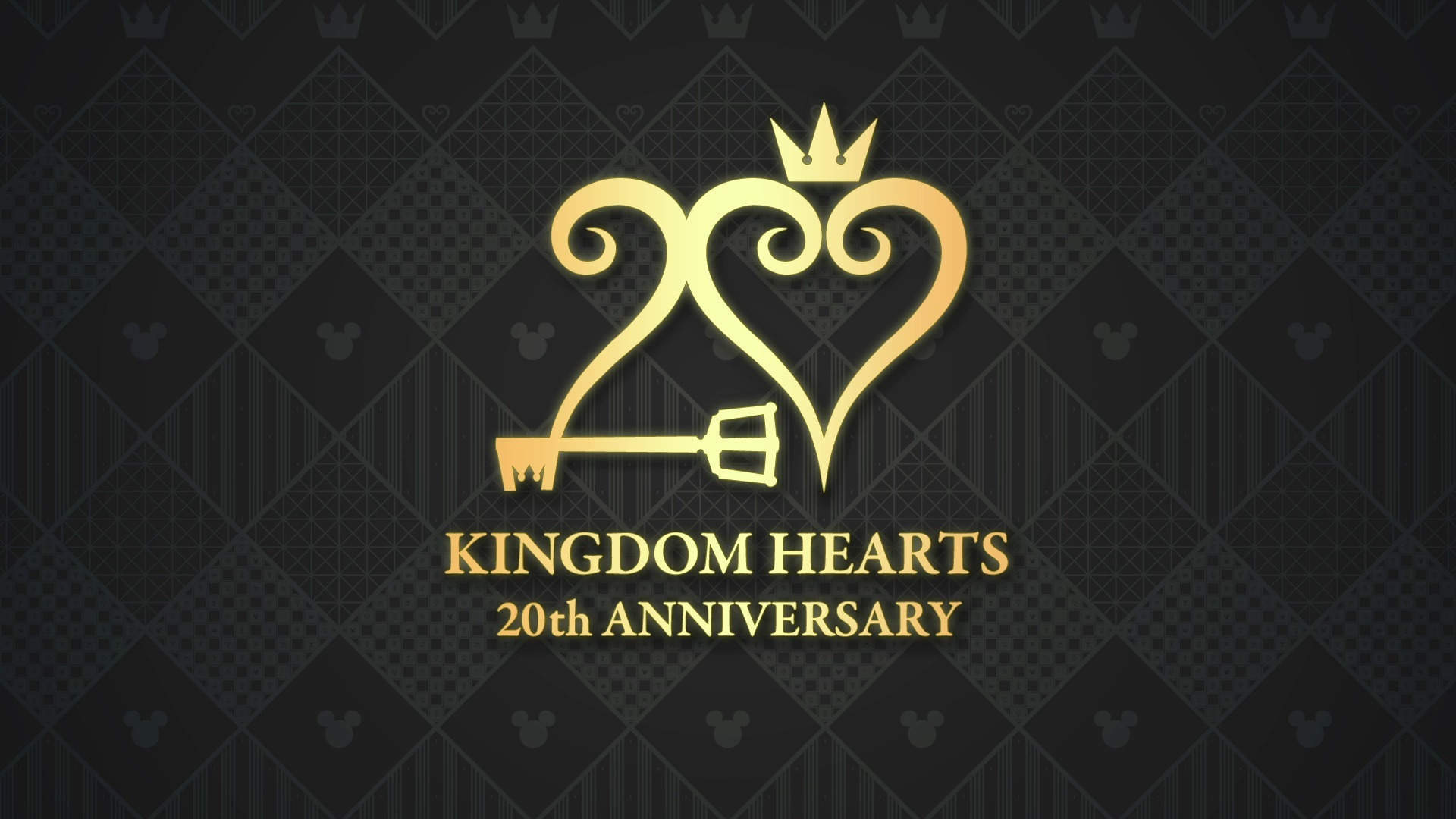 Following up on the bomshell announcement of Kingdom Hearts protagonist Sora being the final character addition to Super Smash Bros. Ultimate, Square-Enix has announced the forthcoming release of Kingdom Hearts on the Nintendo Switch, in individual releases as well as the Integrum Masterpiece Collection for Cloud, which collects the entire franchise on the Switch for the first time. The individual collection releases listed below will feature the following titles, as well as the interstitial side stories: 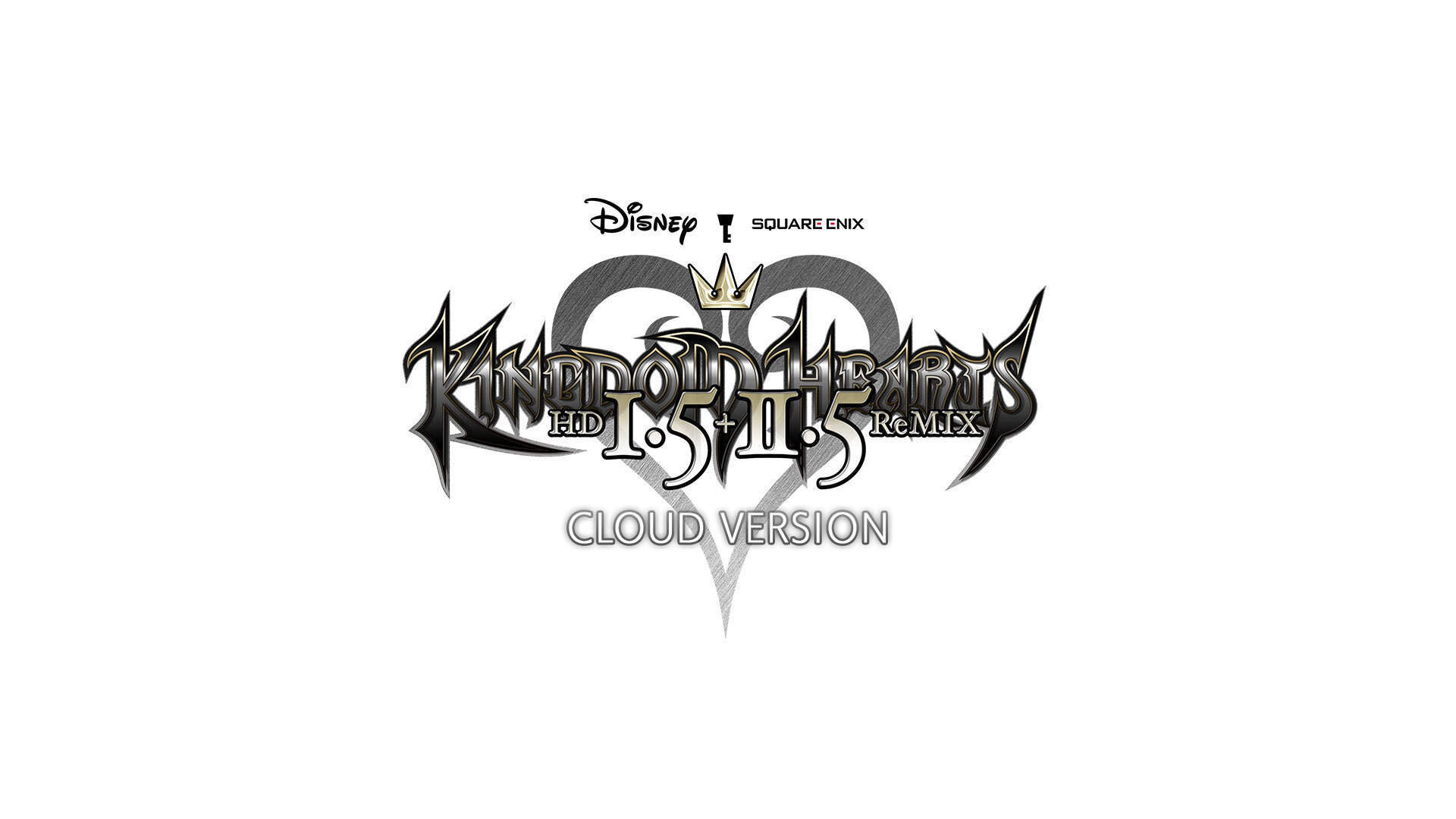 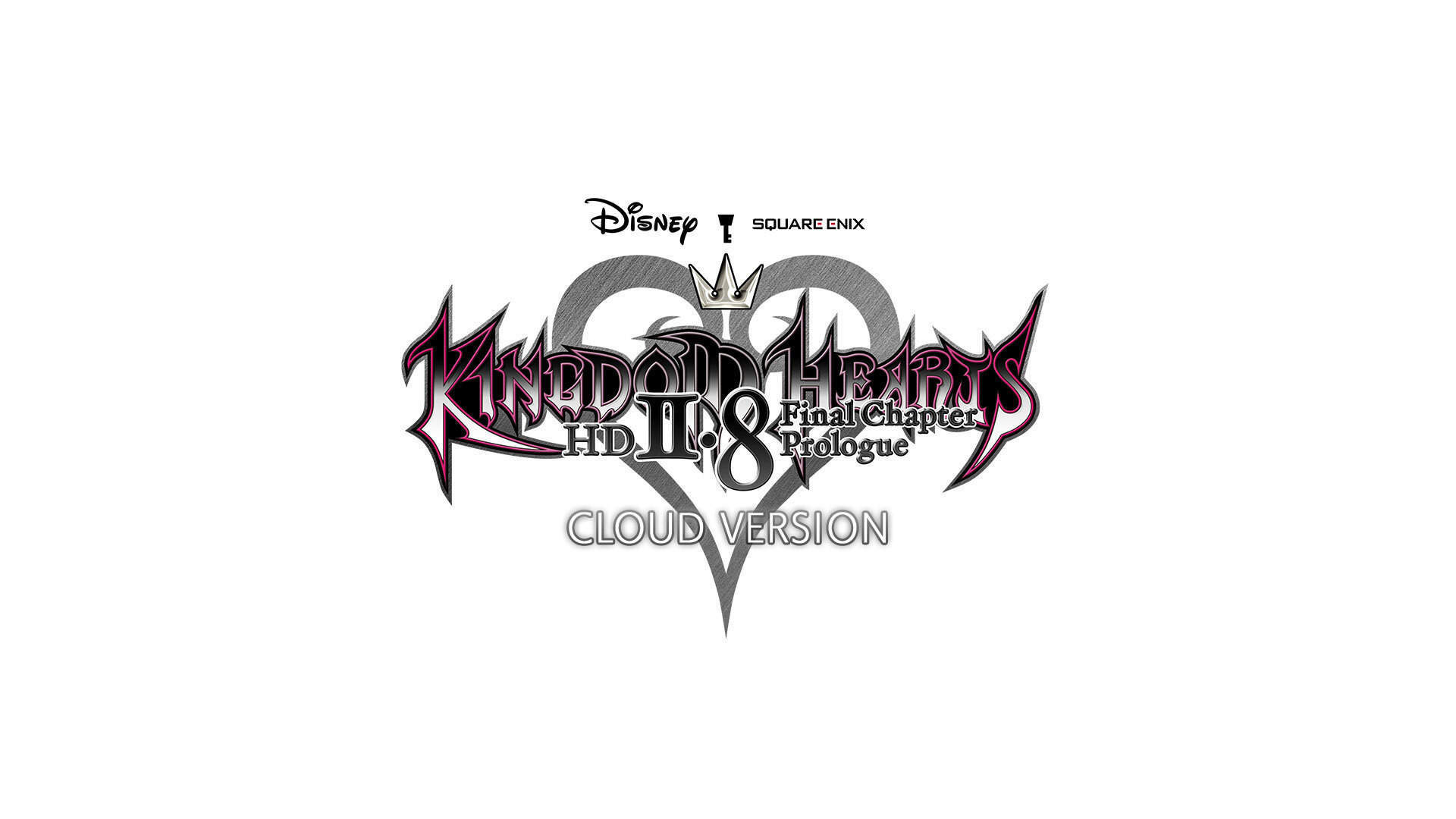 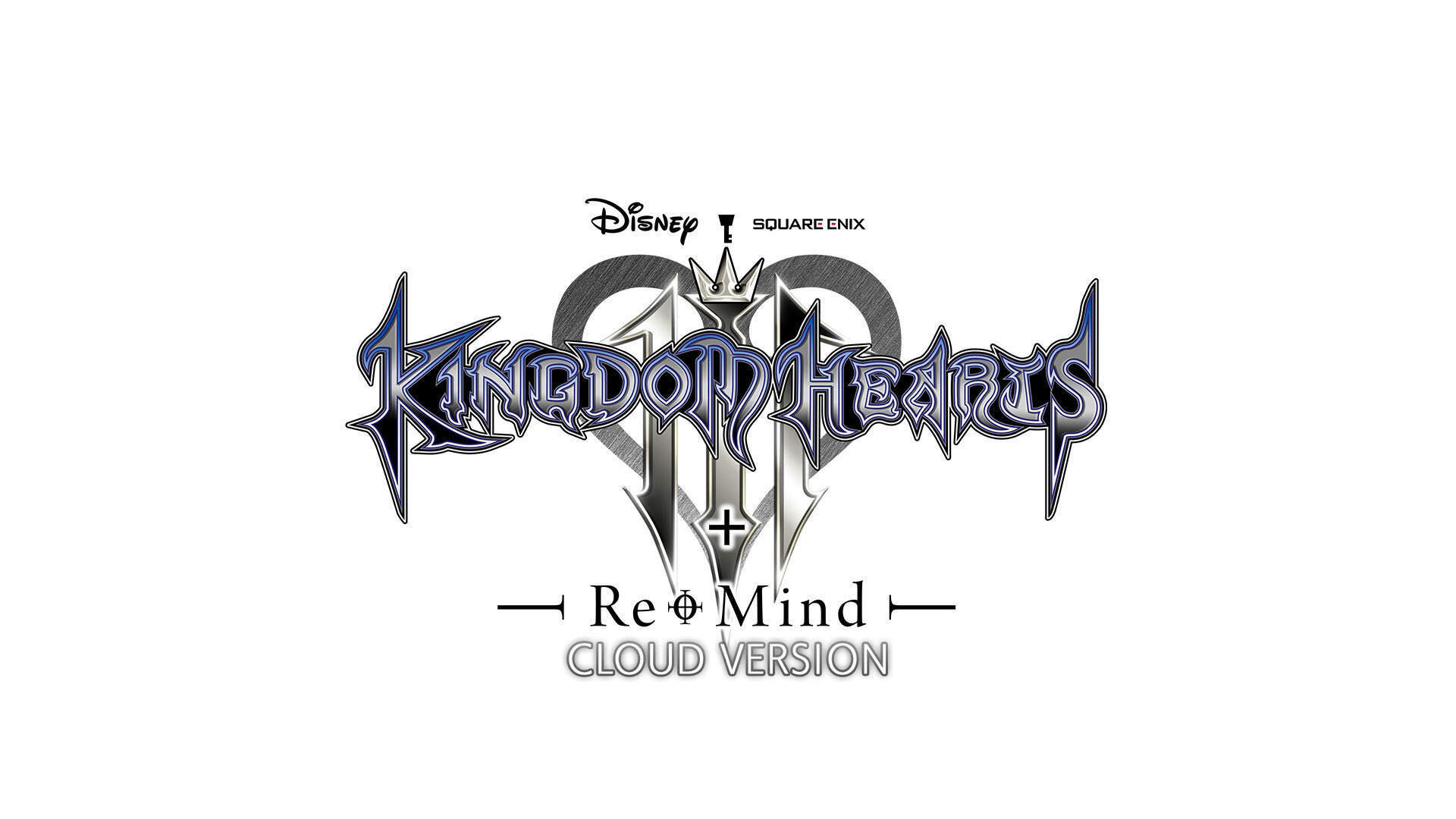 It was also announced today that a KINGDOM HEARTS 20th Anniversary Event will be held in 2022, with further details to follow in the future.