ISEKAI Memories is due out sometime this year 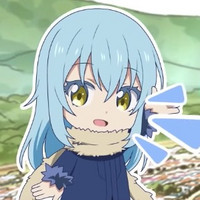 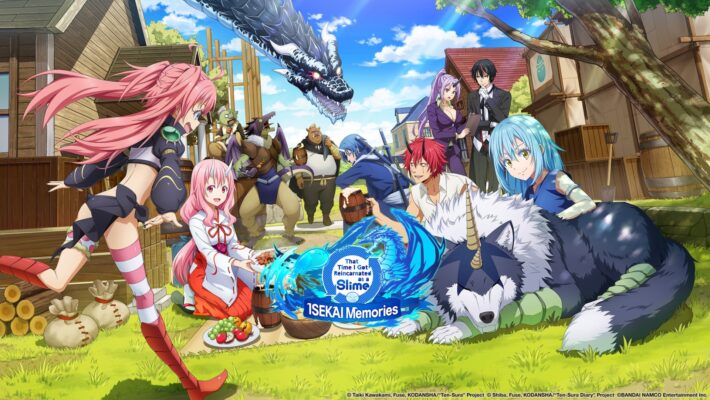 You'll also catch a sample of Takuma Terashima's opening theme song, "Phantom Lights," in the video below, so dig in!

Pre-registration went live for iOS and Android via the official website in September, and you can check out more details there while we wait.

Tags
that time i got reincarnated as a slime, games
« Previous Post
Poupelle of Chimney Town Anime Film's English Dub Cast Revealed
Next Post »
Pokémon Has Multiple Projects in the Works for Universal Studios Japan
Other Top News
2 Comments
Sort by: