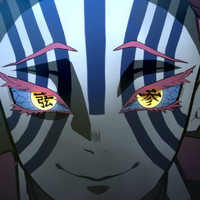 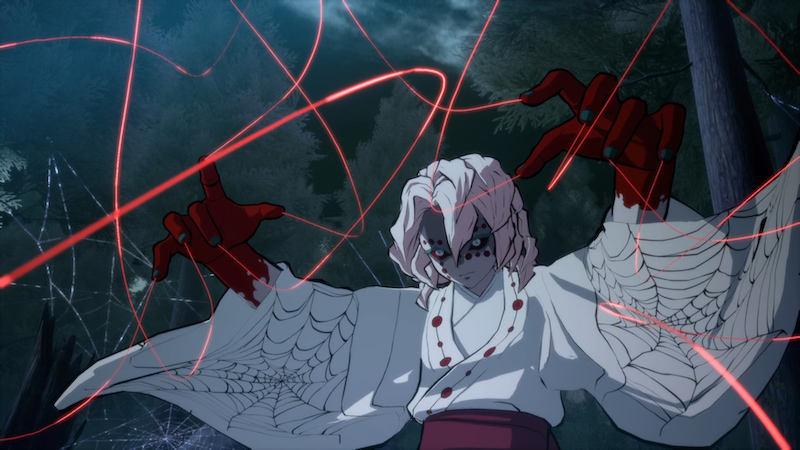 After Demon Slayer: Kimetsu no Yaiba — The Hinokami Chronicles launches later this week, fans will get a chance to dive into the first set of post-launch DLC. The first two of six planned playable additions are Rui and Akaza, and they're on display in a debut set of screenshots.

First up, a look at Rui (also pictured above): 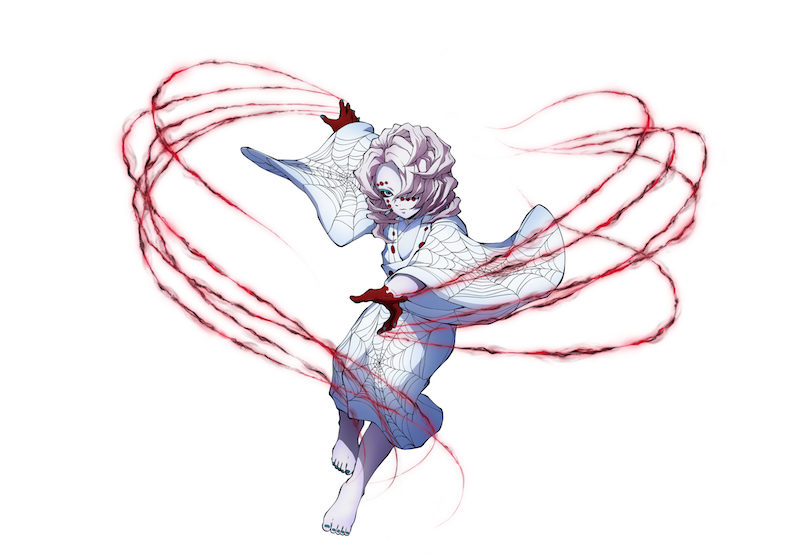 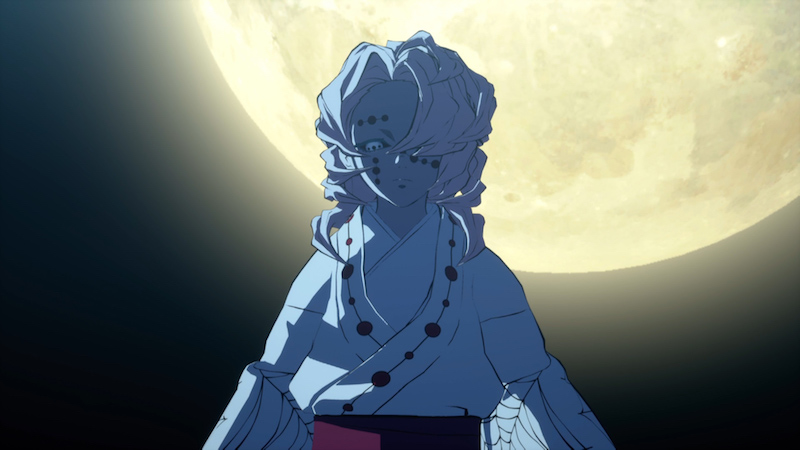 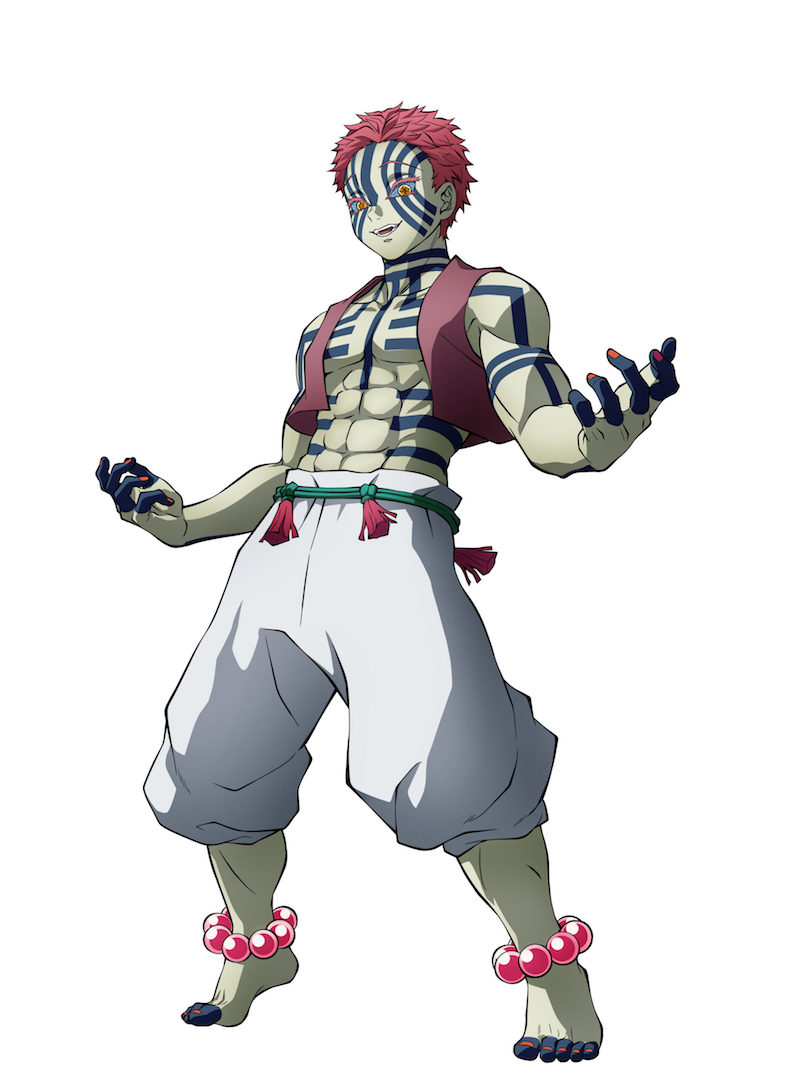 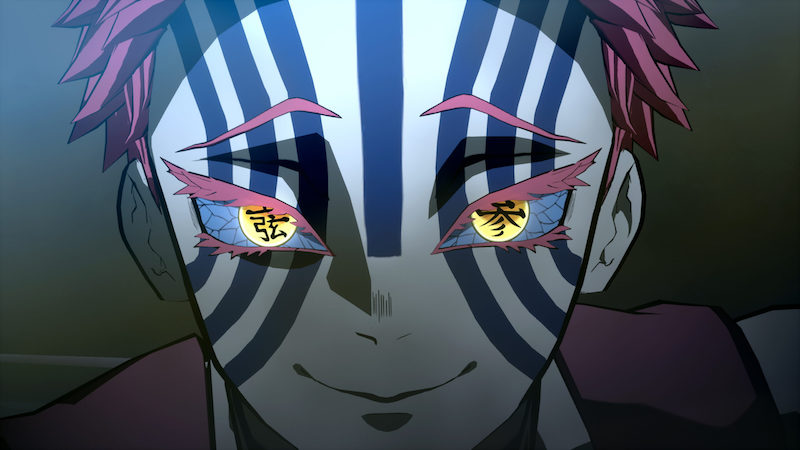 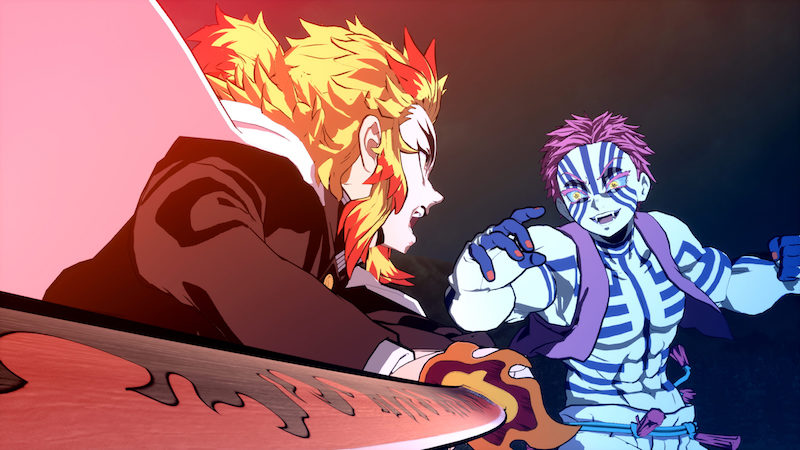 And a tease of the rest of the character additions: 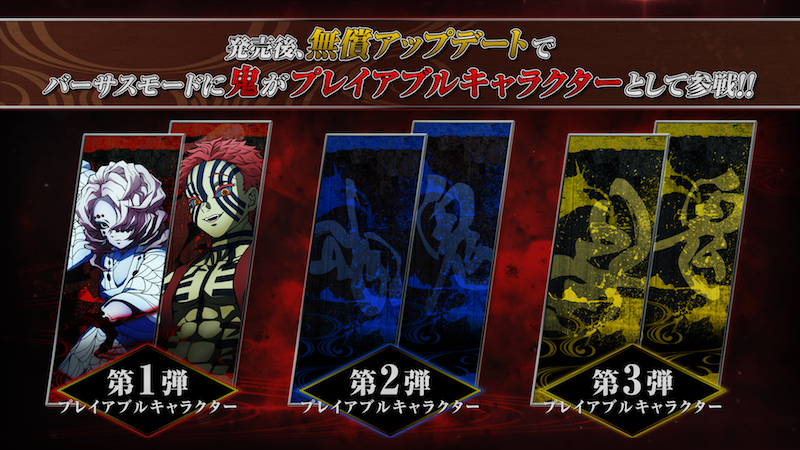 Demon Slayer: Kimetsu no Yaiba — The Hinokami Chronicles hits PS4, PS5, Xbox One, Xbox Series, and PC in Japan on October 14, followed by a global launch on October 15.