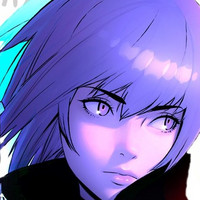 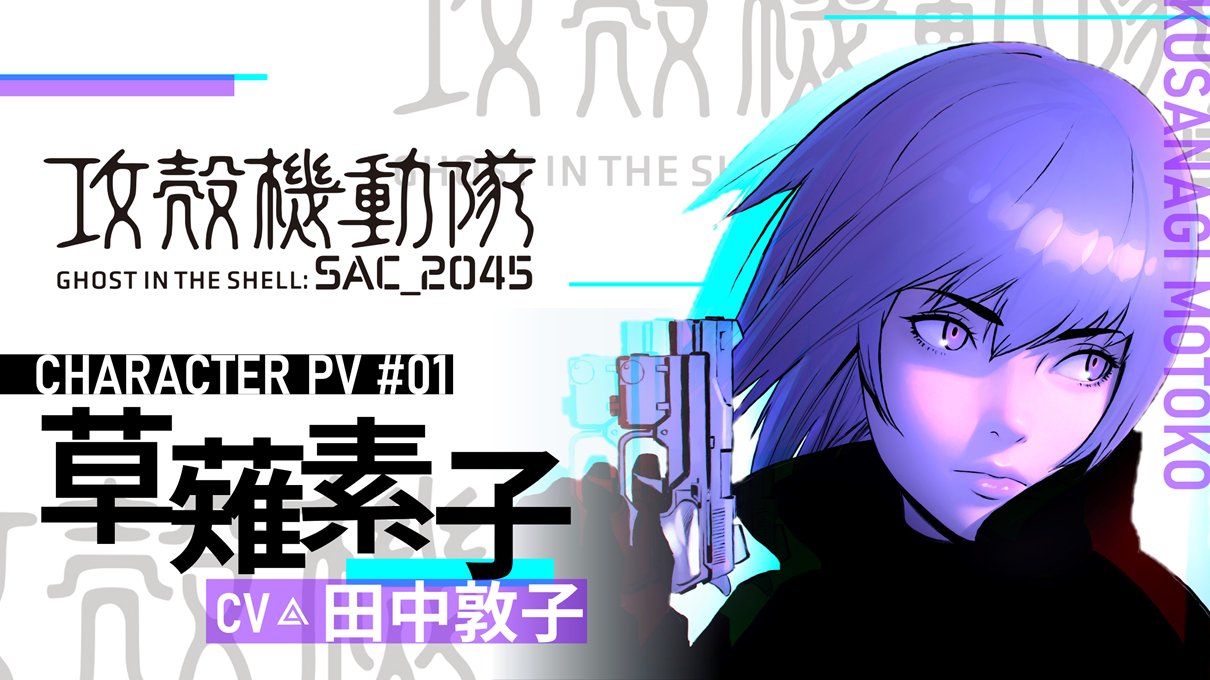 The official site for the current Ghost in the Shell: SAC_2045 3DCG anime has revealed the first teaser for the compilation film version, titled Ghost in the Shell: SAC_2045 - Sustainable Warfare. The teaser features series voice actress Atsuko Tanaka detailing protagonist Motoko Kusanagi in between behind the scenes footage. The film will screen in Japanese theaters for two weeks starting on November 12th as a limited engagement prior to the release of the Blu-Ray boxset for the first season of the series on November 26th.

The series is currently streaming on Netflix and wrapped up its first season earlier this year after premiering in April with the second season to debut sometime in 2022. In addition to the limited theatrical engagement in select Japanese theaters, the anime series theme song "Fly with me" by Millennium Parade will be given the Dolby Atmos mastering treatment for the theatrical run.