Demon Slayer: The Hinokami Chronicles Arrives Along with Launch Trailer 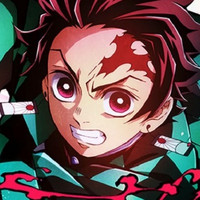 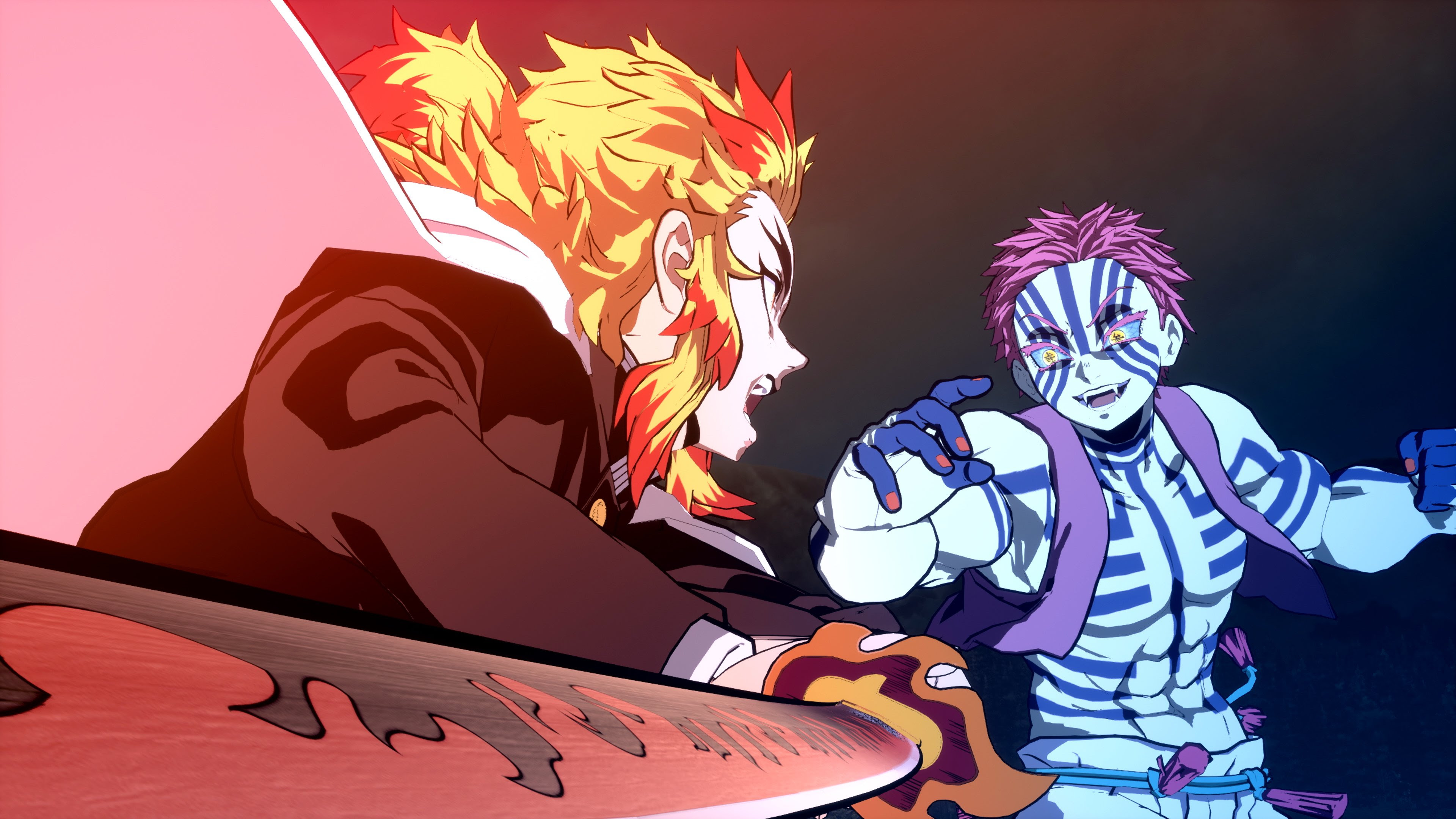 If you pre-ordered the Digital Deluxe Edition of Demon Slayer: Kimetsu no Yaiba - The Hinokami Chronicles, well, you might be playing right now instead of reading this article. The early access version is live for those who did, with the full launch to follow on October 15, so SEGA came through with a new trailer to celebrate its arrival.

The Hinokami Chronicles will be adding free playable demons to the roster in a series of three updates after launch. There's also a 60FPS performance mode on the way as part of another free post-launch update, supporting 60FPS gameplay and 30FPS cutscenes.

Check out the latest look at the game in action: