The Poppin'Party-centric movie premieres this January 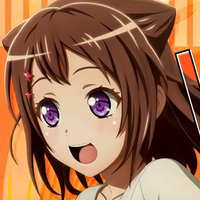 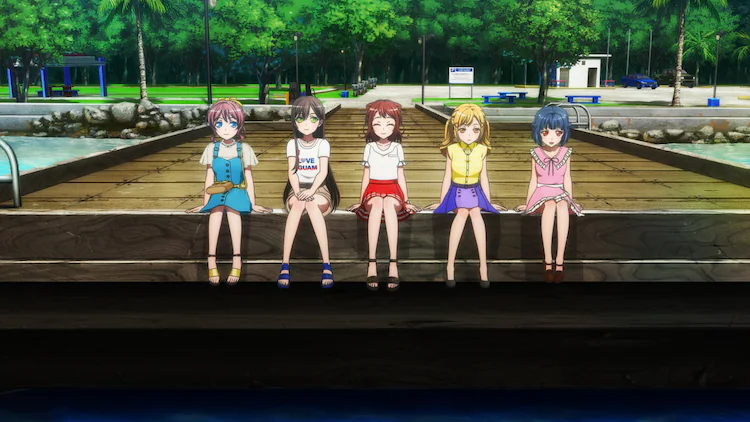 Earlier this year, media mix project BanG Dream! teased Poppin'Dream!, a Poppin'Party-centric film carrying on from season 3 of the televised anime. Today, a new trailer has dropped, as well as a teaser visual showing main girl Kasumi with her bandmates.

The movie picks up after Poppin'Party, Roselia, and RAISE A SUILEN's joint Budokan Live performane. A mysterious woman appears before Kasumi, and the band is led off to their next challenge — which takes place overseas.

The new key visual shows the members of Poppin'Party outside at dusk: 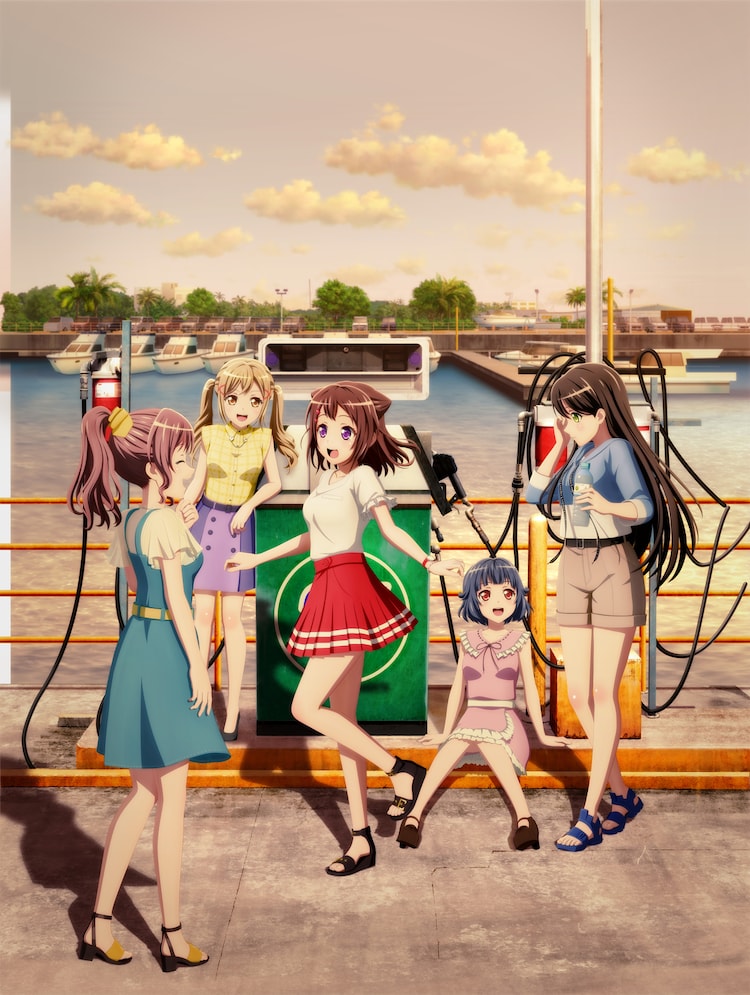 And a teaser short breaks down the visual:

A new PV gives us a glimpse of Poppin'Party hitting the road for Guam, as well as footage of RAISE A SUILEN:

The opening and ending themes for the film have been revealed to be "Poppin'Dream!" and "Hoshi no Kodou" respectively. Both will be on Poppin'Party's 17th single, which drops on January 5, 2022.

Advance tickets go on sale October 29 from Mubichike, and participating cinemas and stores around Japan will be offering purchase bonuses including clear files, trading pins, and a B5-size tapestry.