Disney and Aniplex to Produce Twisted Wonderland Anime for Disney+ 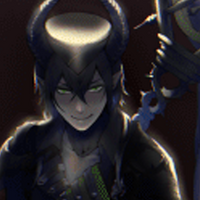 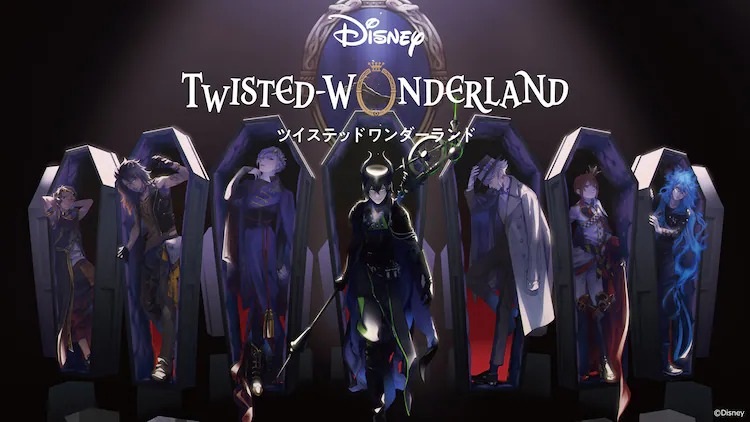 The Disney villains academy adventure mobile game, Twisted Wonderland, is being adapted into an anime for Disney+, the company announced today alongside 17 other projects from the Asia-Pacific region, including more anime series, as well as series' from Japan, South Korea, and China. Twisted Wonderland, which started off its life as a mobile game developed in partnership with Aniplex in 2020, is hugely popular in Japan, with promotions across the Tokyo region and even at Disneyland Tokyo.

Yana Toboso, who is best known as the creator of the Black Butler manga series, is credited as the concept creator, the scenario writer, and the character designer for the game, as well as for illustrating much of the game's promotional art. The game follows a reimagining of Disney's villains as they attend the Night Raven College. Besides the announcement, no more details on the Twisted Wonderland anime have been announced at this stage.