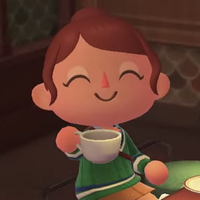 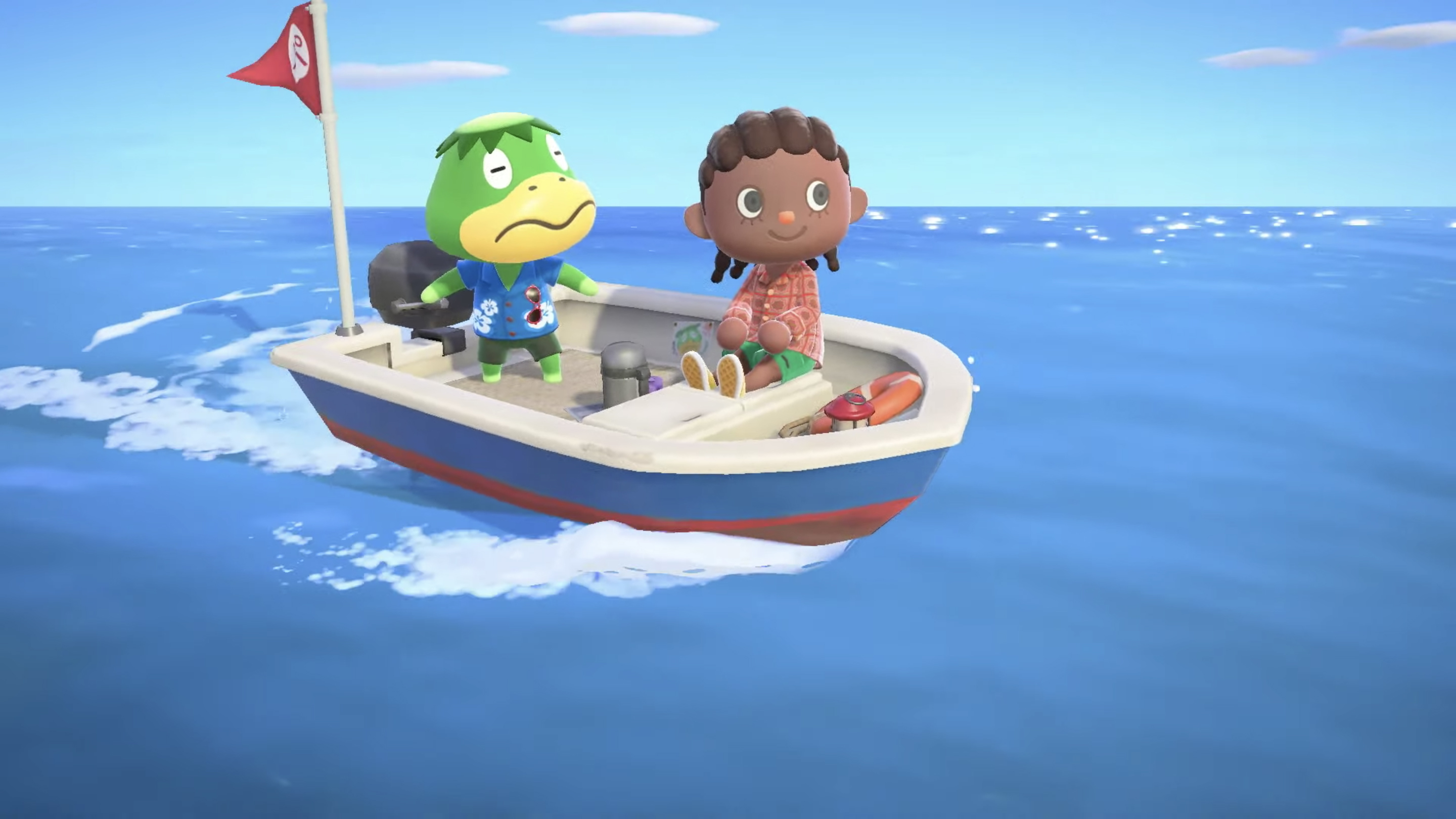 We all expected the new Animal Crossing: New Horizons free update to include Brewster and his cafe but as the Direct continued past the expected announcements, it was clear that this will be the biggest update to the Nintendo Switch game yet – as it should be, for it's the last free update to the game. Not only that, Nintendo surprised players with the announcement of the Happy Home Paradise paid DLC, basically bringing an expanded version of the 3DS game Happy Home Designer to your island paradise – sorry, archipelago.

The free update includes the aforementioned cafe, mysterious island tour with Kapp'n (with his sea shanties back!), Harv's island getting a New Leaf-style city makeover, and many more quality of life updates that players have been asking for since the game was released. See it all in the trailer below.

The Happy Home Paradise paid DLC releases on the same day and brings more interior decorating features to the game, including partitioning walls, more items, and a new sub-area where you decorate holiday homes for animals ala Happy Home Designer. The DLC will cost US$24.99...

... unless you get the new Nintendo Switch Online + Expansion Pass service, an upgrade to the already existing service. Happy Home Paradise will be free to those who purchase a membership to the Expansion Pass tier alongside the already confirmed Nintendo 64 and Sega Genesis/Mega Drive library of retro games. Nintendo confirmed the pricing in North America for the Expansion Pass tier will be increased to US$49.99 for a year's worth of the individual membership and $79.99 for the family plan. All other regions will be similar price increases.

Are you ready to head back to your island, or maybe start a new one? Let us know down in the comments below!