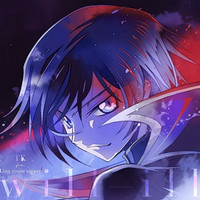 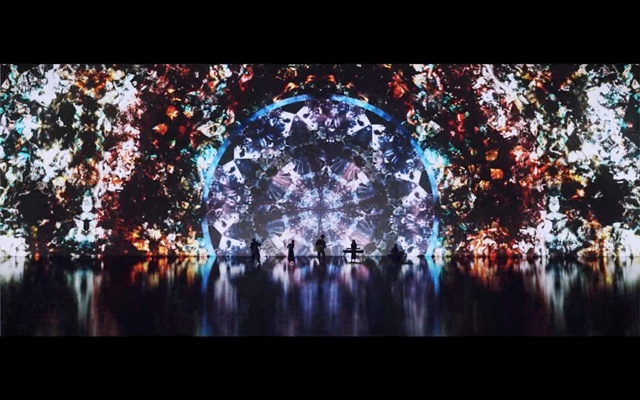 As part of its 15th anniversary project titled "Next 10years Project," the TV anime Code Geass: Lelouch of the Rebellion has been rebroadcast in Japan with brand new OP/ED movies and songs since October 1, 2021. TK from Ling tosite sigure released the new ED song "will-ill" on October 13, then posted its music video on YouTube last night.

"will-ill" was written by TK, who watched all the episodes up to the TV anime's second season, R2, along with the story. The CD single ranked 16th in Oricon's daily single charts on its first day. The song is also included in his solo unit's first best album "egomaniac feedback" released on the same day. 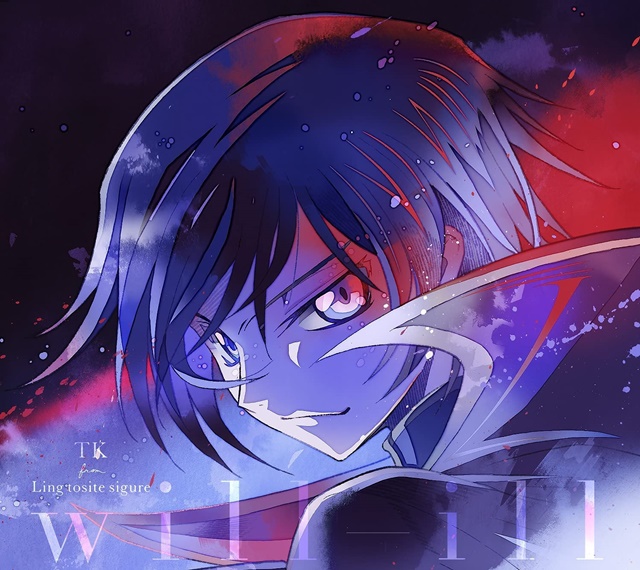 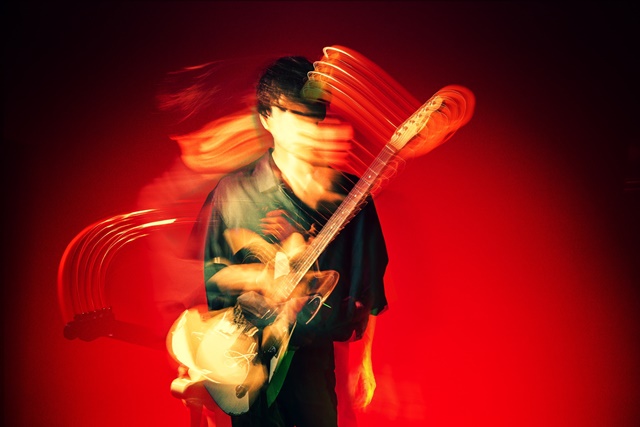