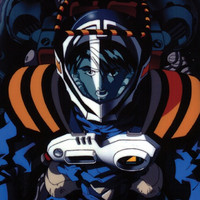 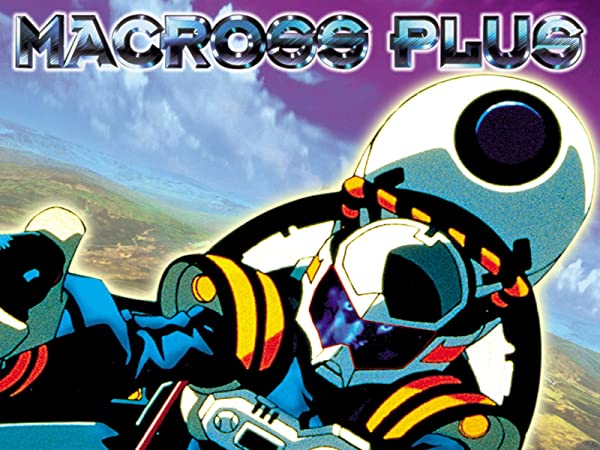 Fathom Events has something big in store for anime fans later this year. Macross Plus Movie Edition will make its US premiere theatrically this December, with tickets going on sale soon via the official website.

There are currently English subtitled screenings planned for Tuesday, December 14.

The 1995 feature is the theatrical version of the four-episode OVA series, directed by Shinichiro Watanabe (Cowboy Bebop) and Shoji Kawamori (The Vision of Escaflowne), with an all-timer soundtrack from composer Yoko Kanno. 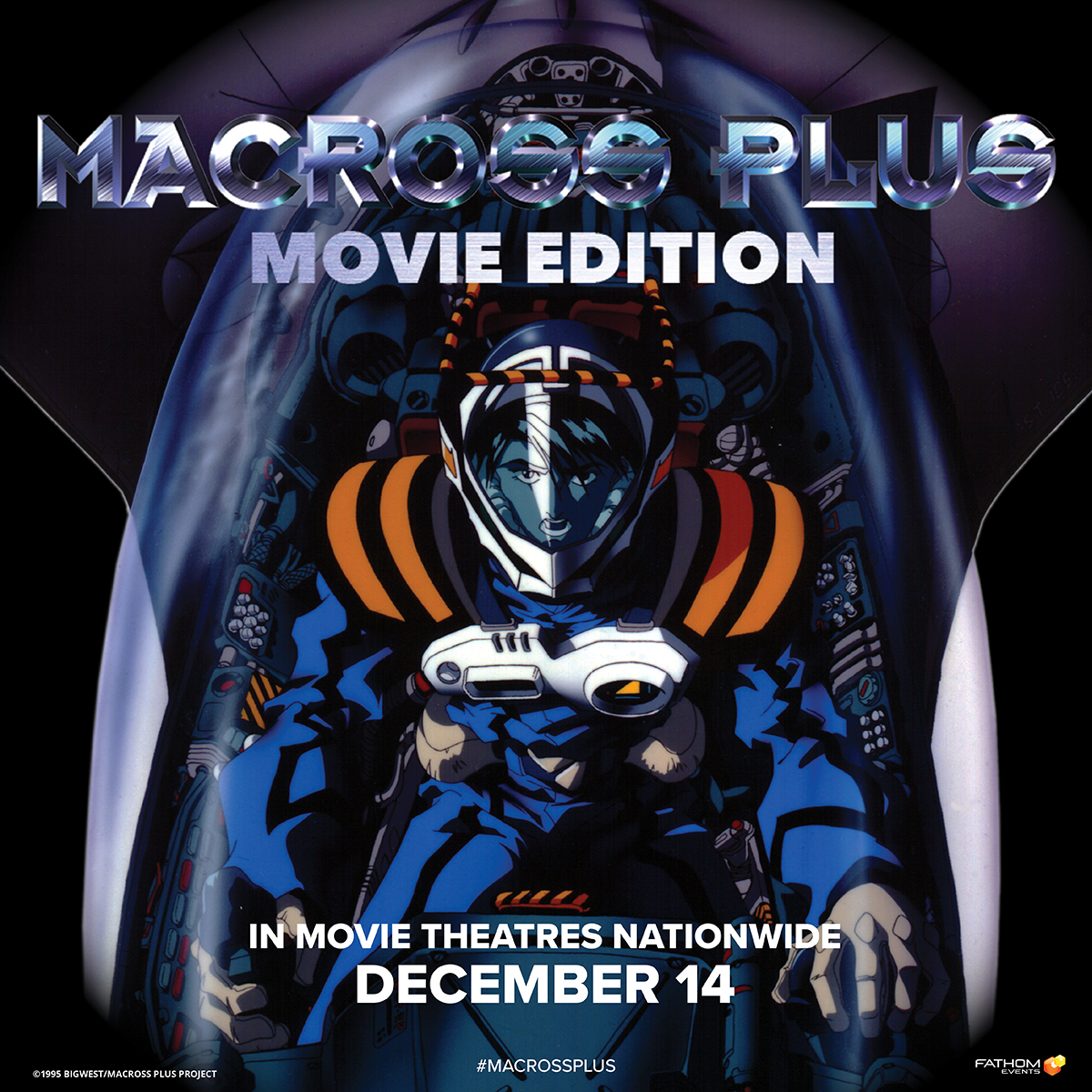 In the year 2040, on the distant planet Eden, former childhood friends Isamu Dyson and Guld Bowman find themselves pitted against each other as test pilots of rival teams in a competition to decide the next generation of variable mecha fighters. The two must also deal with their own unresolved history with mutual love interest, Myung Fang Lone, who has returned as the manager of Sharon Apple, the AI pop star (virturoid) and the galaxy’s biggest singing sensation. When Sharon’s advanced artificial intelligence gains consciousness, Isamu, Myung, and Guld must face their turbulent past and come together as Sharon Apple becomes self-aware and takes control of the Macross battlefortress itself!

Tags
macross, macross plus, fathom events
« Previous Post
WayForward's A Boy and His Blob Floats Down to Switch on November 4
Next Post »
Requiem of the Rose King TV Anime Crowns Its OP / ED Artists
Other Top News
9 Comments
Sort by: