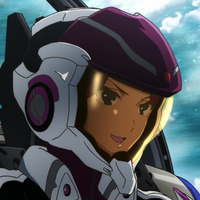 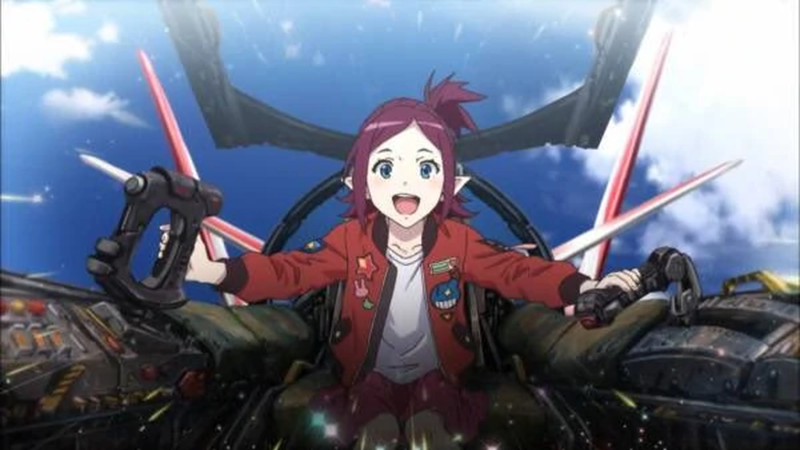 Macross Delta the Movie: Absolute Live!!!!!! premiered earlier this month in Japan, carrying on the story of the latest series in the sci-fi franchise. Among other reveals, Mirage Farina Jenius got to pilot a new Valkyrie. And early next year, you can get your hands on it, too — in figure form, that is. 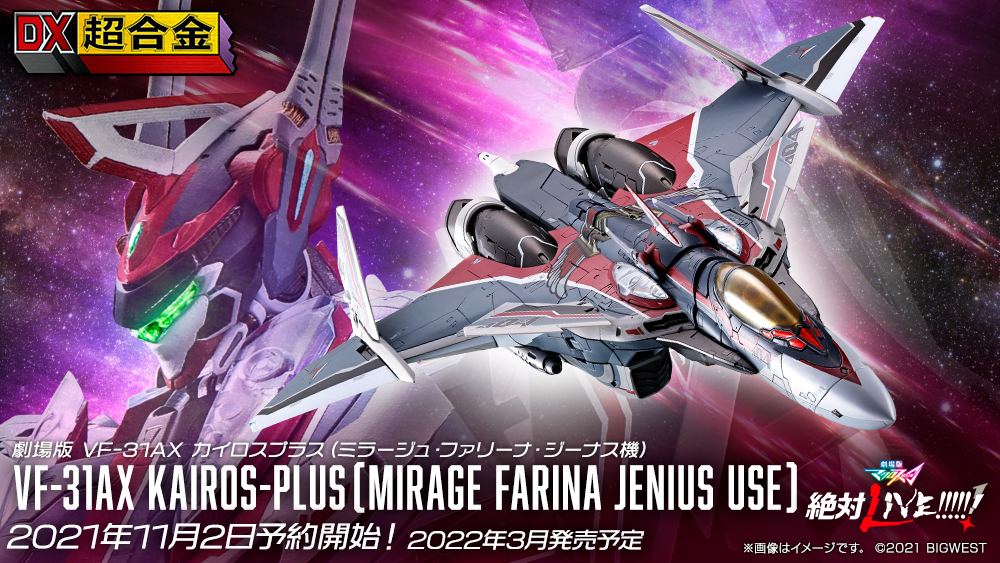 The Valkyrie stands approximately 260mm tall in its Battroid formation and comes with alternate left and right hands, melee knives, gun pods, a pilot figure, and a display stand. Just like the real thing in the series, this Valkyrie can be transformed between Battroid, GERWALK, and Fighter modes: 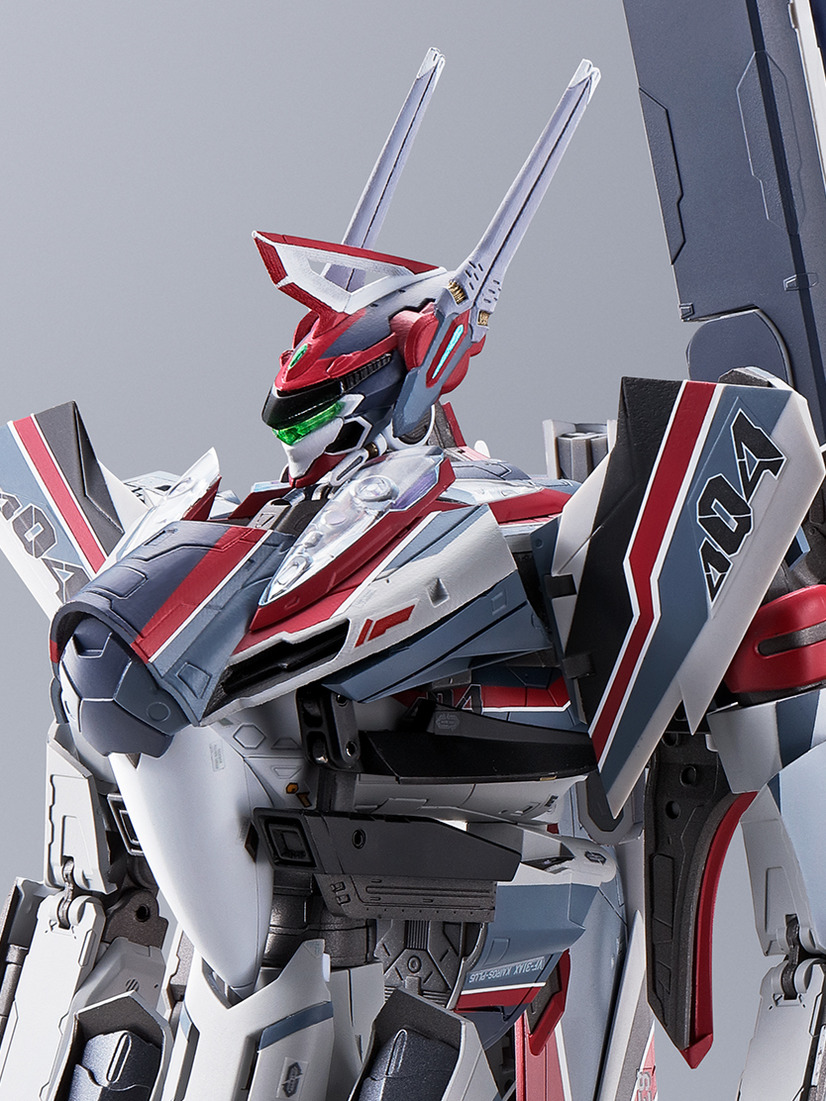 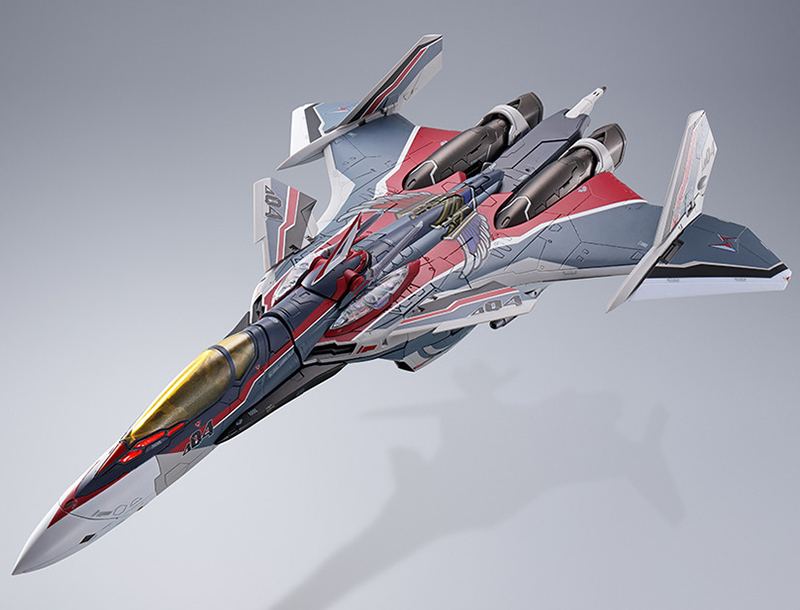 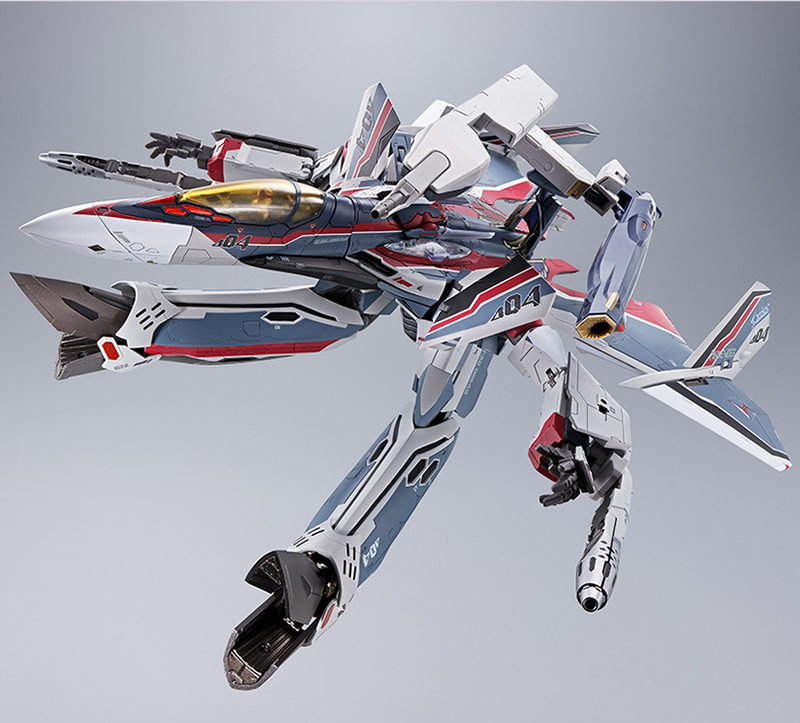 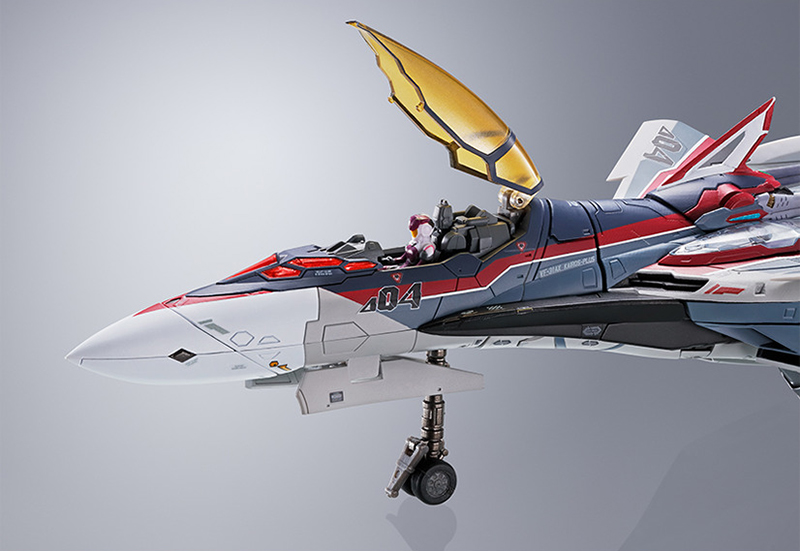 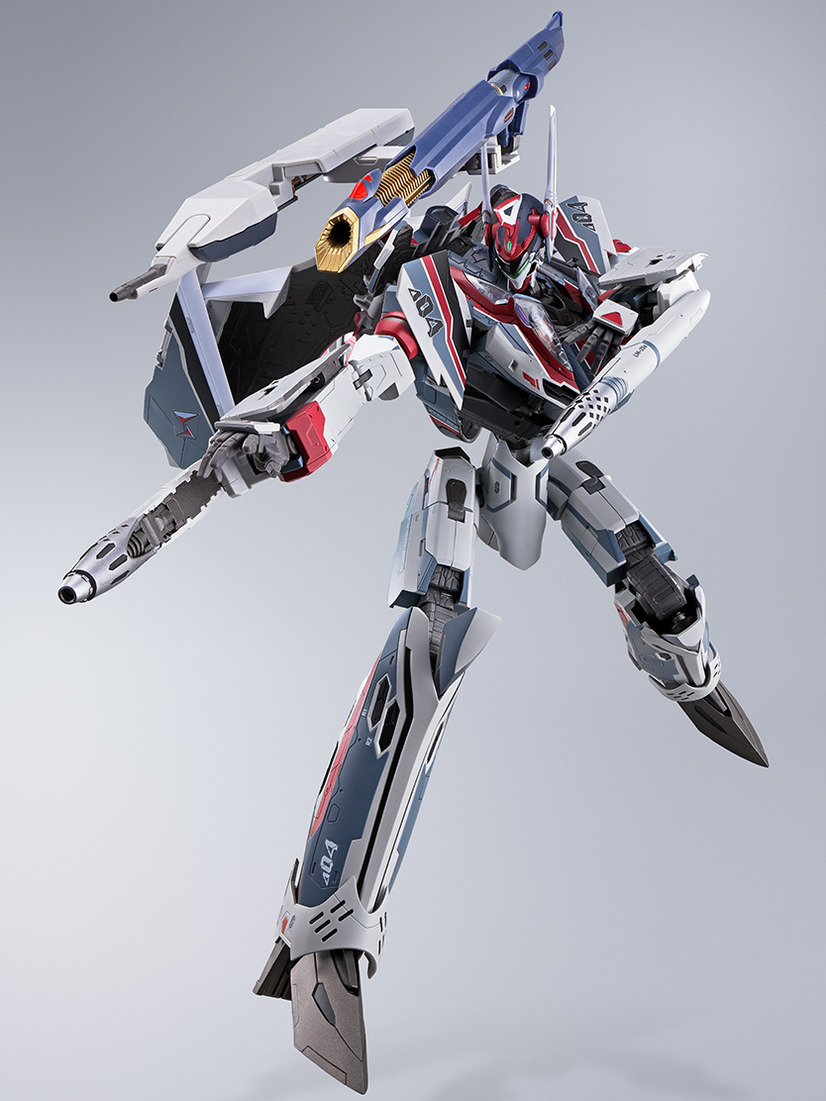 The VF-31AX Kairos Plus (Mirage Farina Jenius version) goes on sale for 23,000 yen (excluding tax) in March 2022. Hayate Immelman's Valkyrie will also be on sale starting in December, with a special display pedestal for early buyers.