Two Women are Cheered Up by Their Idols in The [email protected] SideM: Growing Stars Live-action CM 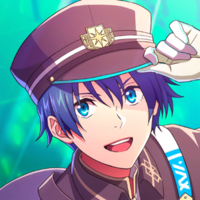 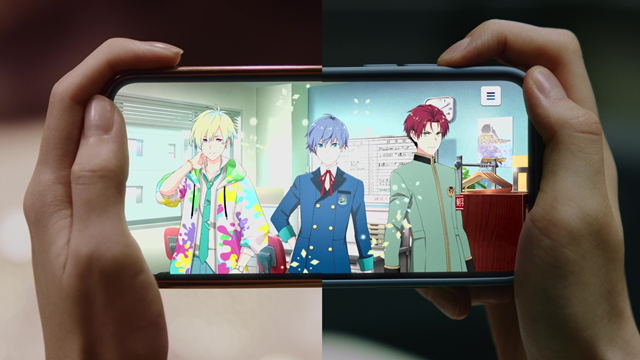 This 60-second version CM was aired in Japan only once yesterday during "Gakkou e Ikou! 2021," a special one-night-only revival program hosted by the six-member Japanese male idol group V6 on TBS TV from 7:00 p.m. It tells a heartwarming story about invisible connections.

Two women with different personalities and jobs have one thing in common: they are producers of The [email protected] SideM: Growing Stars. In the midst of their busy lives, they suddenly notice a notification on their smartphones and start playing the game. They are cheered up by their idols and immersed in the game. Through this game, two people who don't usually meet each other have received kind feelings... 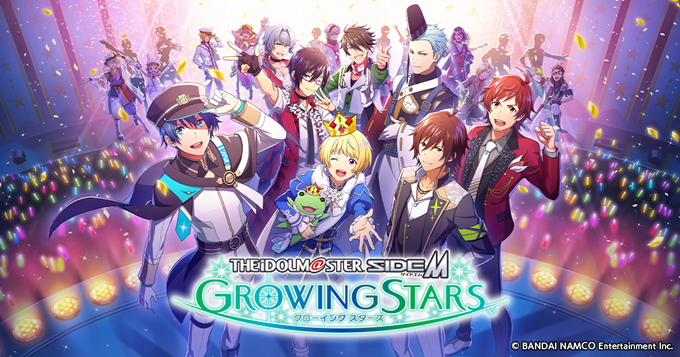