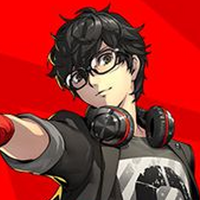 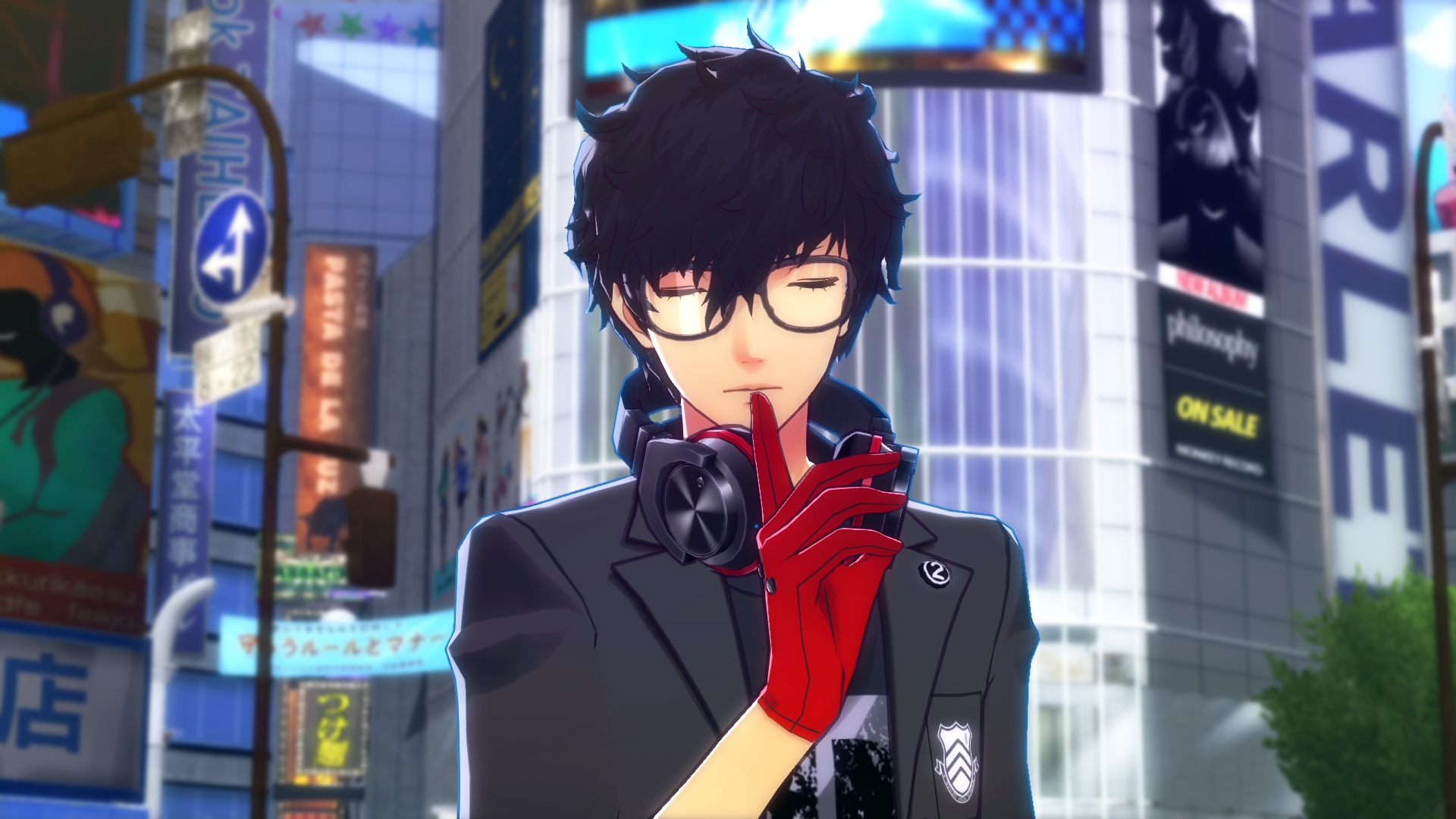 If you've played a Shin Megami Tensei game or any of the Persona games, you would have heard the slick tunes of composer Shoji Meguro. As the lead composer of Persona 5, as well as its TV anime adaptation, PERSONA5 the Animation, he did something we never saw coming ...  resigned from Atlus at the end of September 2021, the developers behind Shin Megami Tensei, to fulfill his dream of making his own indie games as both a dev and composer.

in simultaneous press releases from Altus and Kodansha, it was announced that Shoji Meguro had left Altus to go freelance and create indie games, with his first game to be revealed at INDIE Live Expo Winter 2021. Kodansha revealed that Meguro had been making games in his spare time using Unreal Engine 4 under the name Megarock for the past five or so years. Meguro entered a game into Kodansha Game Creators Lab's GCL Round 1 Recruitment in September 2020 and although he didn't get through, Kodansha gave him 500,000 yen (US$4,400) as a special prize to spearhead his game.

Kodansha posted a video about the announcement featuring Meguro:

Kodansha continued to work with Meguro throughout the year and they will be showing off the game at INDIE Live Expo Winter 2021 on November 6. Meguro posted some screenshots of the game on Twitter (and confirmed that he also did the music for it!):

Altus confirmed in their press release that Meguro will continue to work with the devs going forward in future games, so I guess no one will take over soundtrack duties for now.