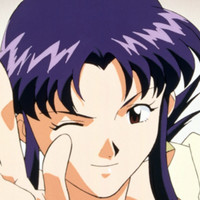 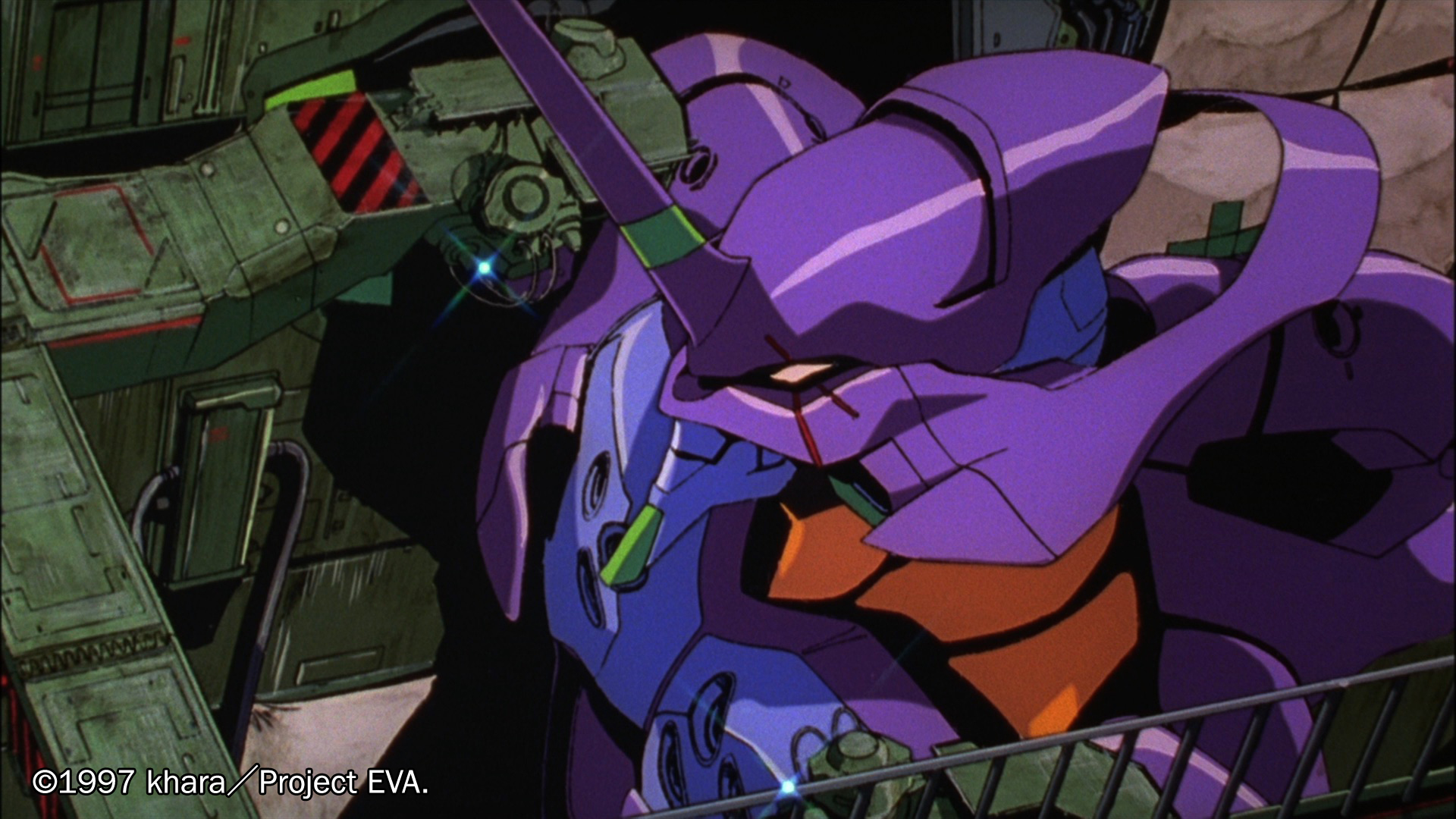 While we wait for the upcoming launch of the Blu-ray collections, GKIDS is tiding Neon Genesis Evangelion fans over with a release of the original TV series and movies on digital download-to-own. Starting today, the 26-episode TV anime is available to purchase digitally on all major digital platforms along with the films EVANGELION:DEATH (TRUE)2 and THE END OF EVANGELION.

Here's a trailer GKIDS put out in August:

In 2015, Tokyo-3 is under attack from “Angels,” extraordinary beings that possess various special abilities. Multipurpose Humanoid Decisive Weapon, Evangelion is the only method to counter these Angels, and Shinji Ikari is chosen as its pilot. The battle for the fate of humankind has begun. Exactly what are the Angels? What is destined for the young pilots? And what will become of humanity?