Feature film launches on November 5 at 8:00am Pacific Time 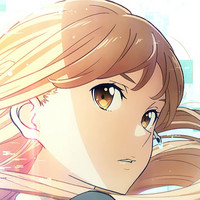 More Sword Art Online action is on the way to Crunchyroll this week! Tomorrow marks the launch of a big screen outing for Kirito, Asuna, and co. with the arrival of Sword Art Online the Movie -Ordinal Scale-. Crunchyroll members in the United States, Canada, Australia, New Zealand, United Kingdom, and Ireland will be able to stream the movie starting on November 5 at 8:00am Pacific Time. 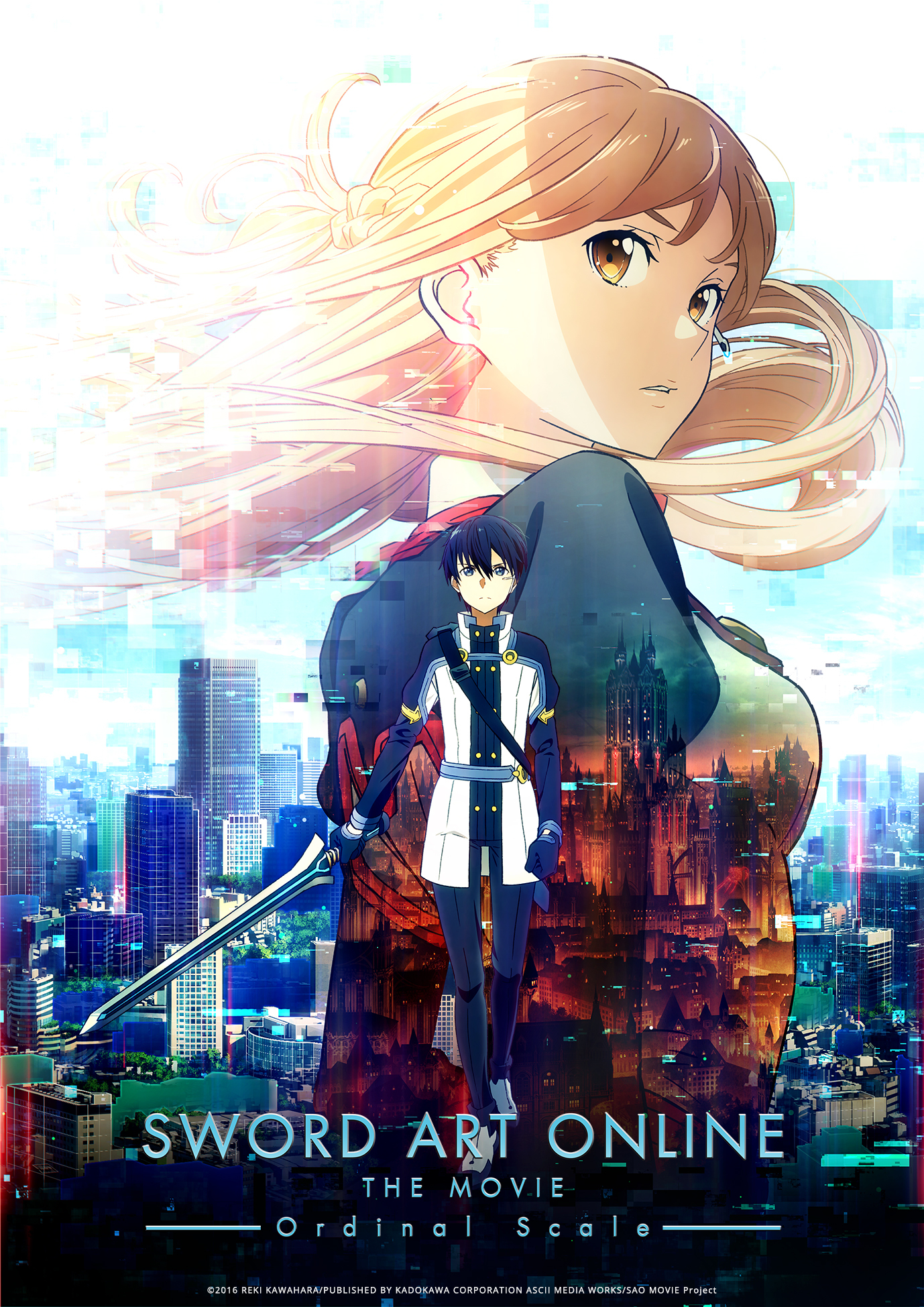 In 2022, the world of virtual reality was upended by the arrival of a new invention from a genius programmer, Akihiko Kayaba. Called NerveGear, it was the first full-dive system and with it, came endless possibilities to VRMMORPGs.

In 2026, a new machine called the Augma is developed to compete against the NerveGear and its successor, the Amusphere. A next-gen wearable device, the Augma doesn't have a full-dive function like its predecessors. Instead, it uses Augmented Reality (AR) to get players into the game. It is safe, user-friendly and lets users play while they are conscious, making it an instant hit on the market. The most popular game on the system is “Ordinal Scale” (aka: OS), an ARMMORPG developed exclusively for the Augma.

Asuna and the gang have already been playing OS for a while, by the time Kirito decides to join them. They’re about to find out that Ordinal Scale isn’t all fun and games…

If you want to follow this up with the latest theatrical adventure, tickets for Sword Art Online the Movie -Progressive- Aria of a Starless Night go on sale starting on November 12.