Akari Kito Brings Her Shining Light to The Great Jahy Will Not Be Defeated! TV Anime

The Great Jahy Will Not Be Defeated! streams on Crunchyroll weekly 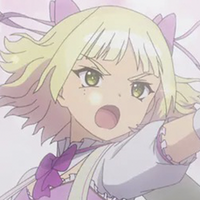 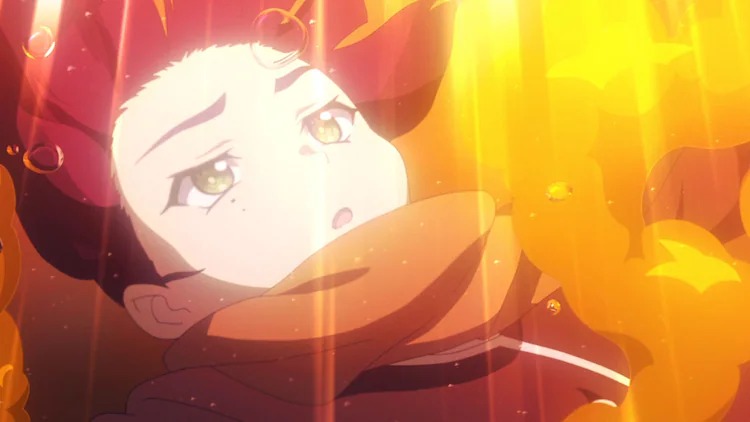 As the story of Jahy not being defeated continues on, it was announced today that Akari Kito, best known as the voice of Nezuko Kamado in Demon Slayer: Kimetsu no Yaiba, will be joining the demon in The Great Jahy Will Not Be Defeated! as a "Mysterious Light." While not much is known about the bright character, they'll be key to the story going forward.

Some screenshots from the upcoming episode were released featuring the shining light that Kito's disembodied voice will likely come out of: 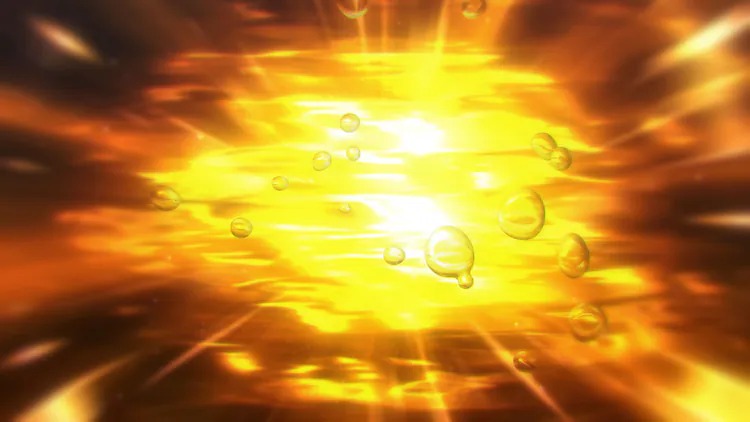 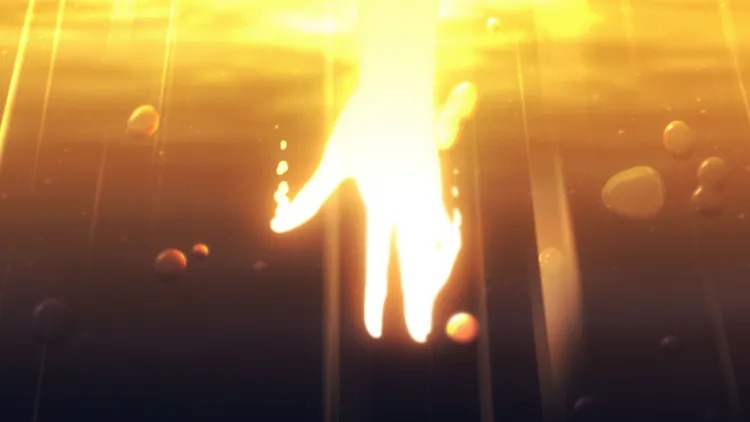 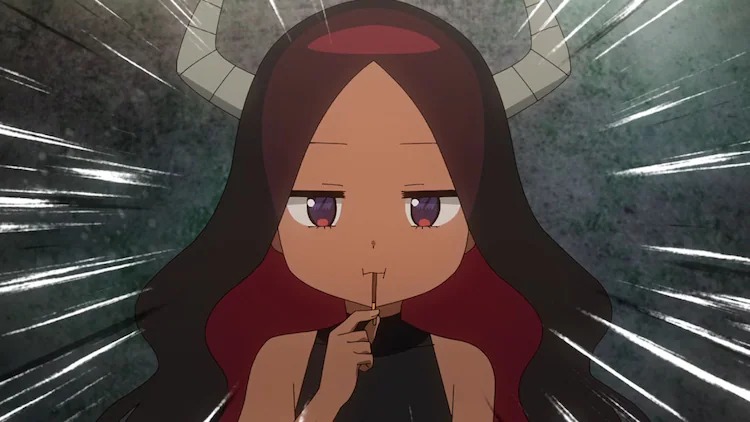 The Great Jahy Will Not Be Defeated! is streaming weekly here on Crunchyroll, which describes the series as such:

In the Dark Realm, the Great Jahy was only second to the demon king. Feared by all, she was supposed to be just enjoying being endlessly willful and hedonistic, when a magical girl attacked her and blasted her to the human realm. Forced to live in poverty, her days consist of working in a bar while living in a tiny apartment without a bathroom. Blowing both pity and the demand for rent away, her ambitions are grand: Restoring the Dark Realm!