Crunchyroll will be streaming the series as it airs 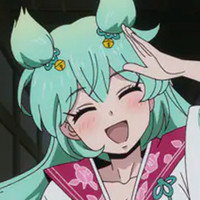 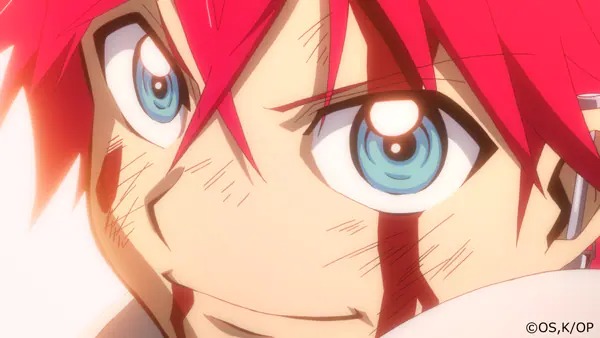 The action-filled main visual for the TV anime adaption of Shinobu Ohtaka's ORIENT manga series was released today, showcasing a majority of the characters showing off their skills. The ORIENT TV anime is set to premiere in January 2022, with Crunchyroll streaming it as it airs. 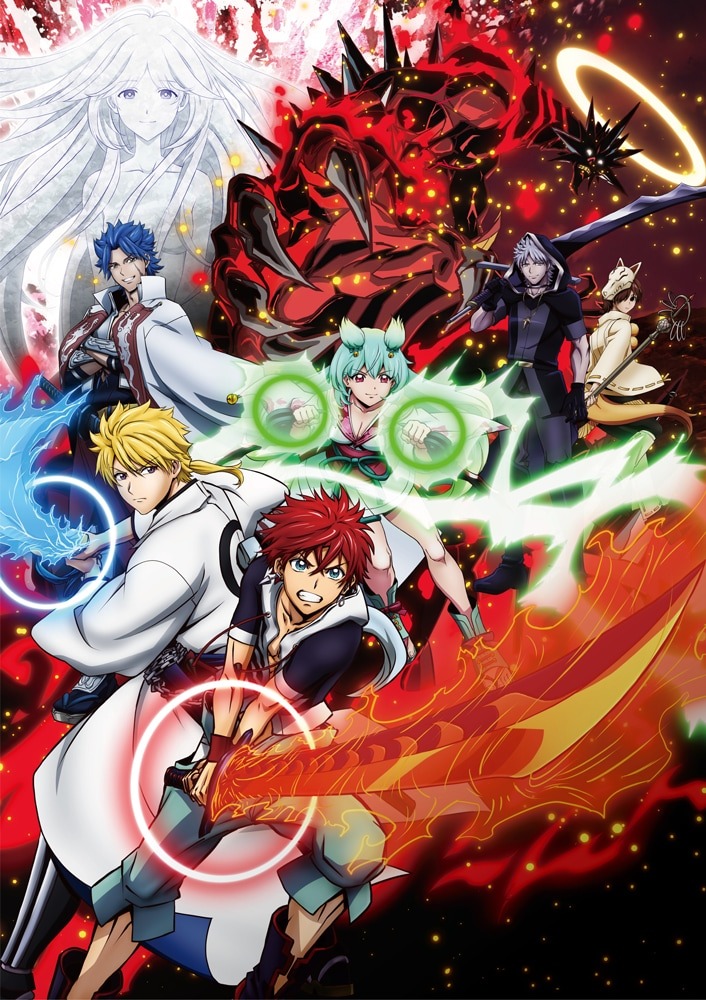 Orient is the latest manga series by Shinobu Ohtaka, who is also well known for creating Magi. Tetsuya Yanagizawa (I Want to Let You Know That I Love You) will be directing the series at A.C.G.T. with Takahiro Kishida (Puella Magi Madoka Magica) as the character designer and Mariko Kunisawa (The Case Files of Jeweler Richard) writing the series composition.