Attack on Titan Discontinues Pre-orders for Marley Armbands, Apologizes for ‘Error in Judgment' 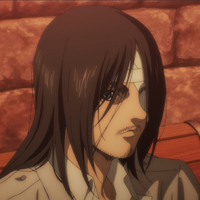 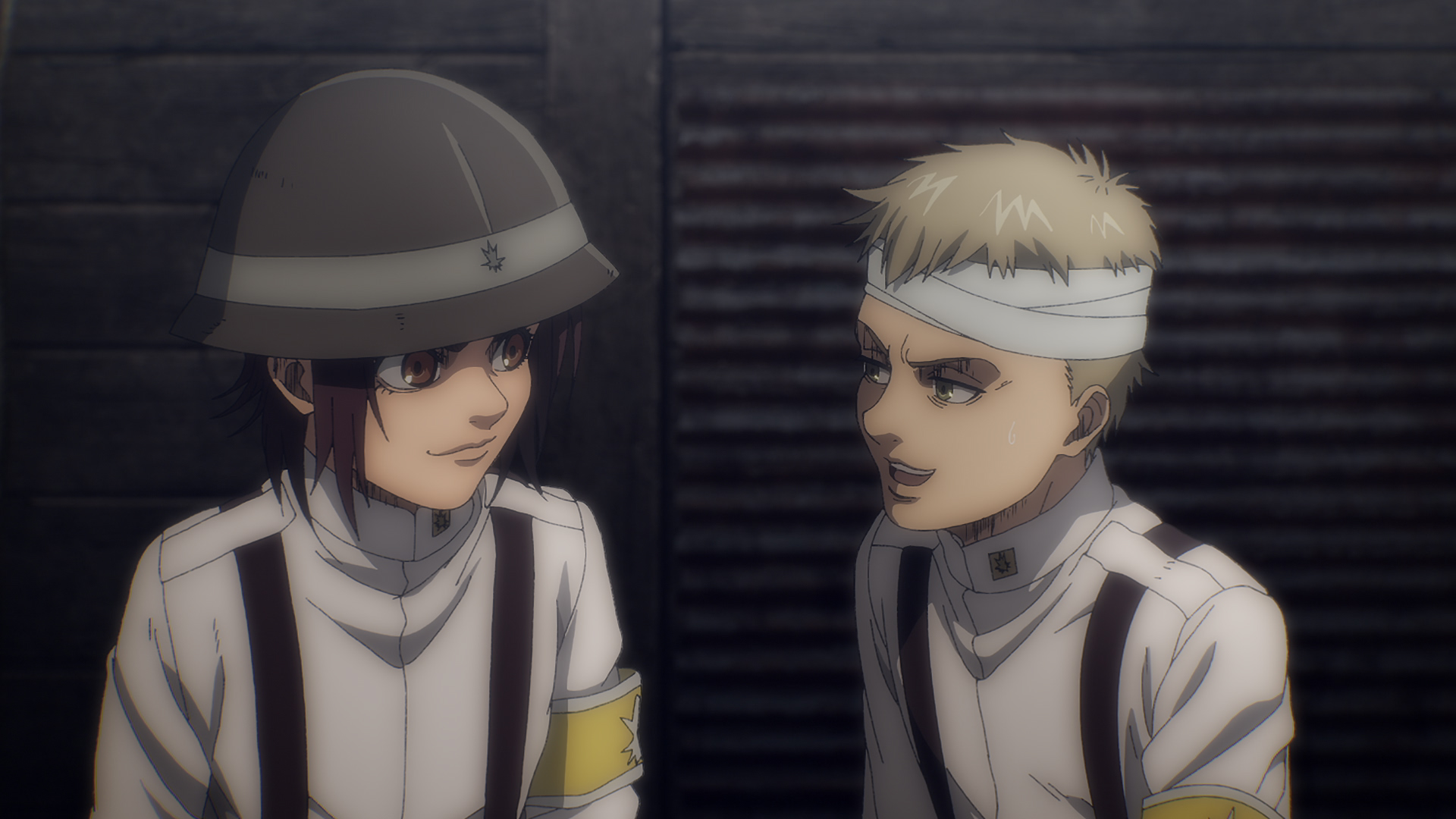 The Attack on Titan Final Season production committee announced last night that they will be discontinuing pre-orders for recreations of Marley Armbands, which went up for pre-order on November 14. In a public statement, the production committee said that "this product was created as a reproduction of a character's costume ... however, we recognize that there was a lack of consideration to commercialize something that is depicted as a symbol of racism and ethnic discrimination within the story."

Translation of the full statement:

"Regarding the 'Marley Armband' products that started taking orders on November 14.

This product was created as a reproduction of a character's costume that appears in the original work. However, we recognize that there was a lack of consideration to commercialize something that is depicted as a symbol of racism and ethnic discrimination within the story.

We humbly apologize for this error in judgment.

The 'Attack on Titan' Production Committee does not approve of discrimination of any kind.

Therefore, as of today, November 15, we have decided to suspend orders and sales of the products in question.

We would like to offer our deepest apologies to all those who have already ordered the products, as well as to all the fans of 'Attack on Titan.'

We will make every effort to prevent this situation from happening again in the future."

In the world of Attack on Titan, the armbands are worn by Eldians who live in Marley to identify them against the Marleyans who keep them in a segregated internment zone, resembling other items used as acts of discrimination in real-world events.