The hotly anticipated continuation kicks off on January 9, 2022 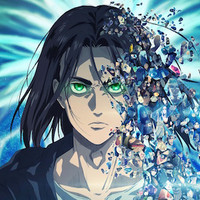 It's finally almost time to return to the epic saga of the Attack on Titan Final Season anime, as it continues to build toward the towering climax of Hajime Isayama's manga. MAPPA's production of Attack on Titan Final Season Part 2 kicks off with episode 76, which is officially set to go live on Crunchyroll on January 9, 2022 in the following territories: US, Canada, Australia, New Zealand, LATAM, Europe, the Middle East and Russia.

Get ready for the lines between friends and enemies to blur further as the War for Paradis explodes in Shiganshina. What are the true intentions of the masterminds behind the current state of the world? Tune in on January 9 to keep pulling on the tattered threads of this colossal mystery! 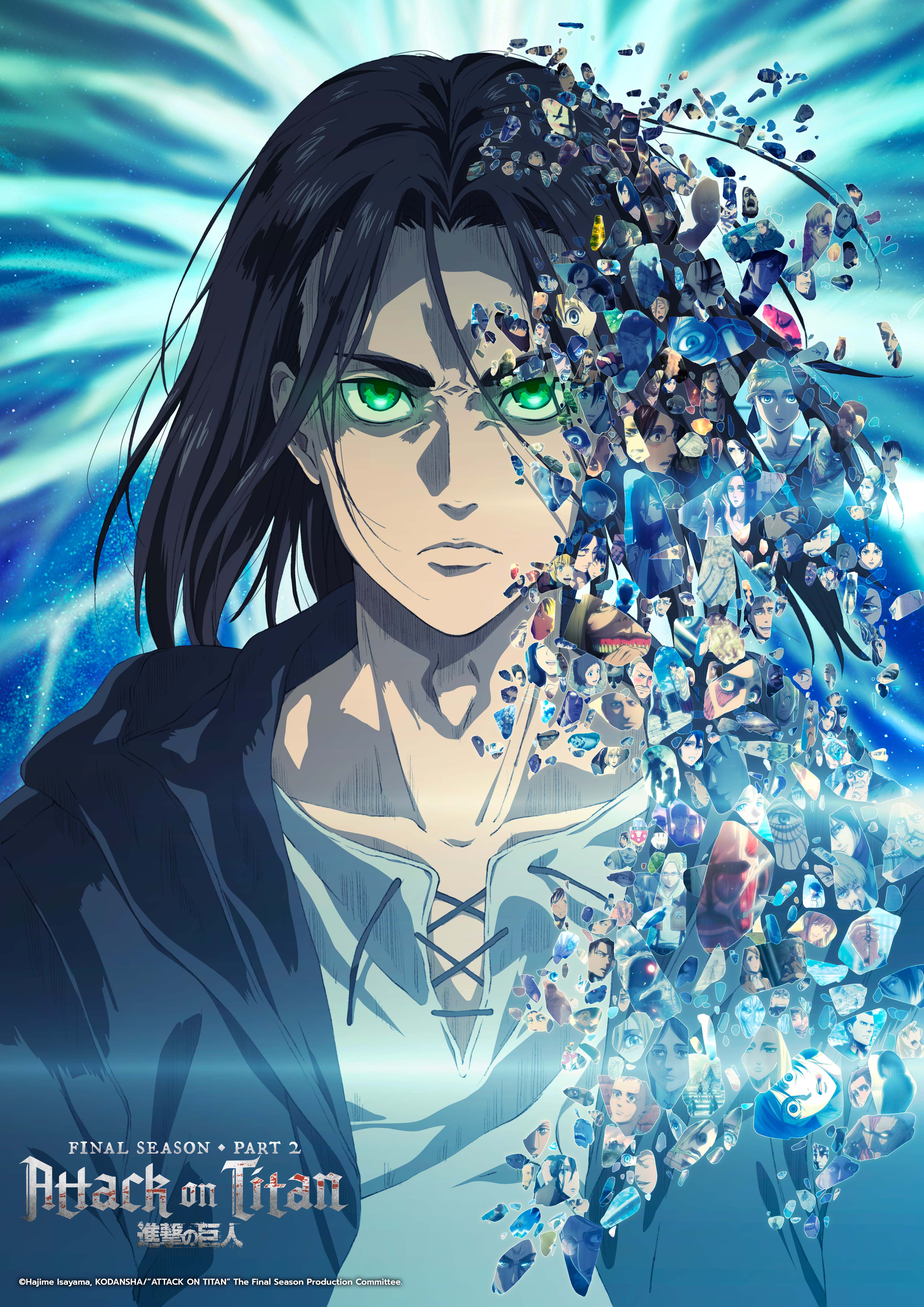 In the meantime, you can catch up on Attack on Titan Final Season right here on Crunchyroll.