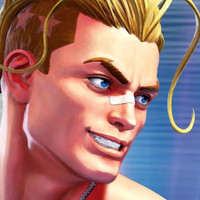 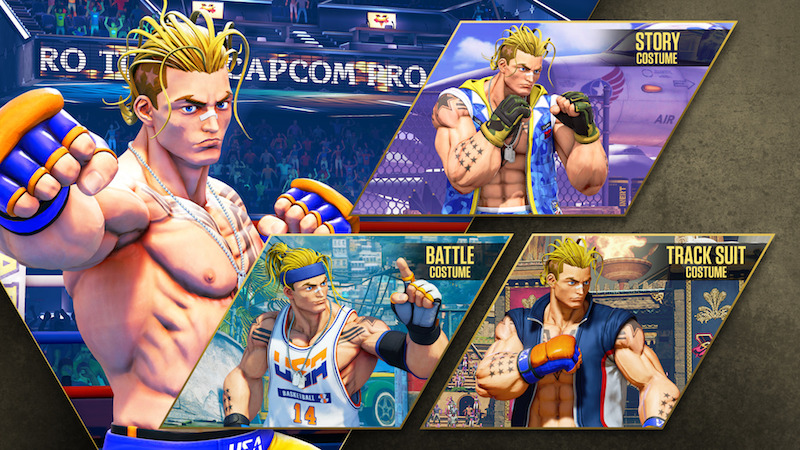 The Fall Update was detailed for Street Fighter V: Champion Edition this week, including launch plans for the final DLC character, Luke. While his November 29 arrival will signal the end of digital updates and character releases, Capcom will continue to support the fighter, and director Takayuki Nakayama and producer Shuhei Matsumoto teased more plans for the future.

After Luke launches, the Battle Balance update and Capcom Pro Tour 2022 bundle will follow in March 2022. Next year is also when we'll learn more about what's next for the series as a whole. Matsumoto called it "more of a 'see you soon' than a 'goodbye,'" adding that they'll provide more information in 2022.

For now, one big hint is that, as Matsumoto put it, "Luke is an important character who will be featured in the next Street Fighter project." Sounds like V will be a great time to get used to him in the meantime.

Here's the full fall update, including another look at Luke: