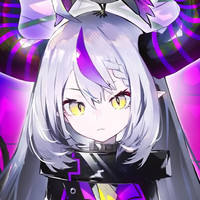 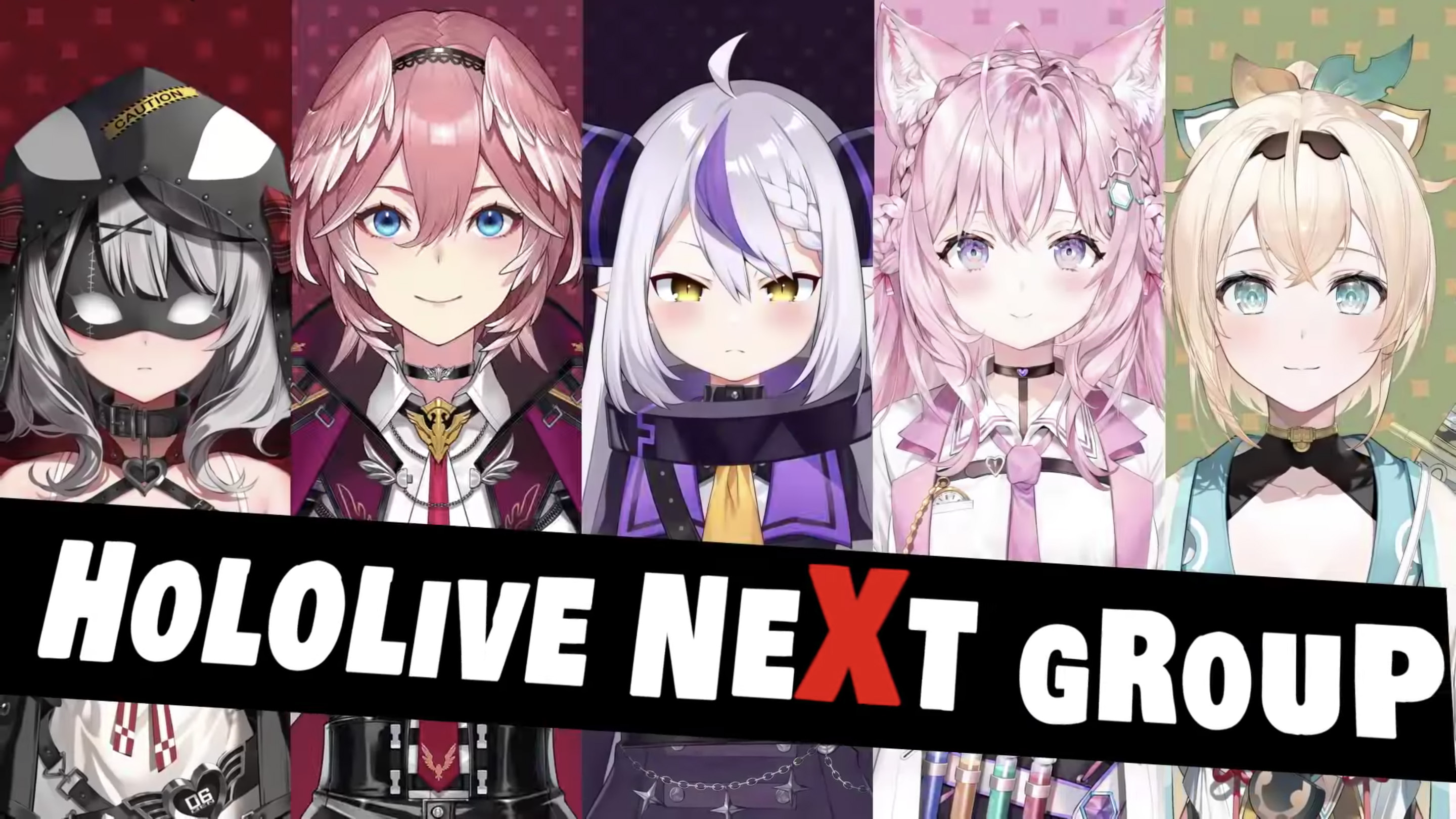 A new generation of Japanese Hololive VTubers is upon us with Hololive revealing the 6th generation of members that will make up "Secret Society holoX." The group started their Twitter activities today with the "leader" of the group, La+ Darknesss, having her premiere stream tonight with the rest of the members following in the sequential days. A trailer for the group was released alongside a visual featuring all of them. 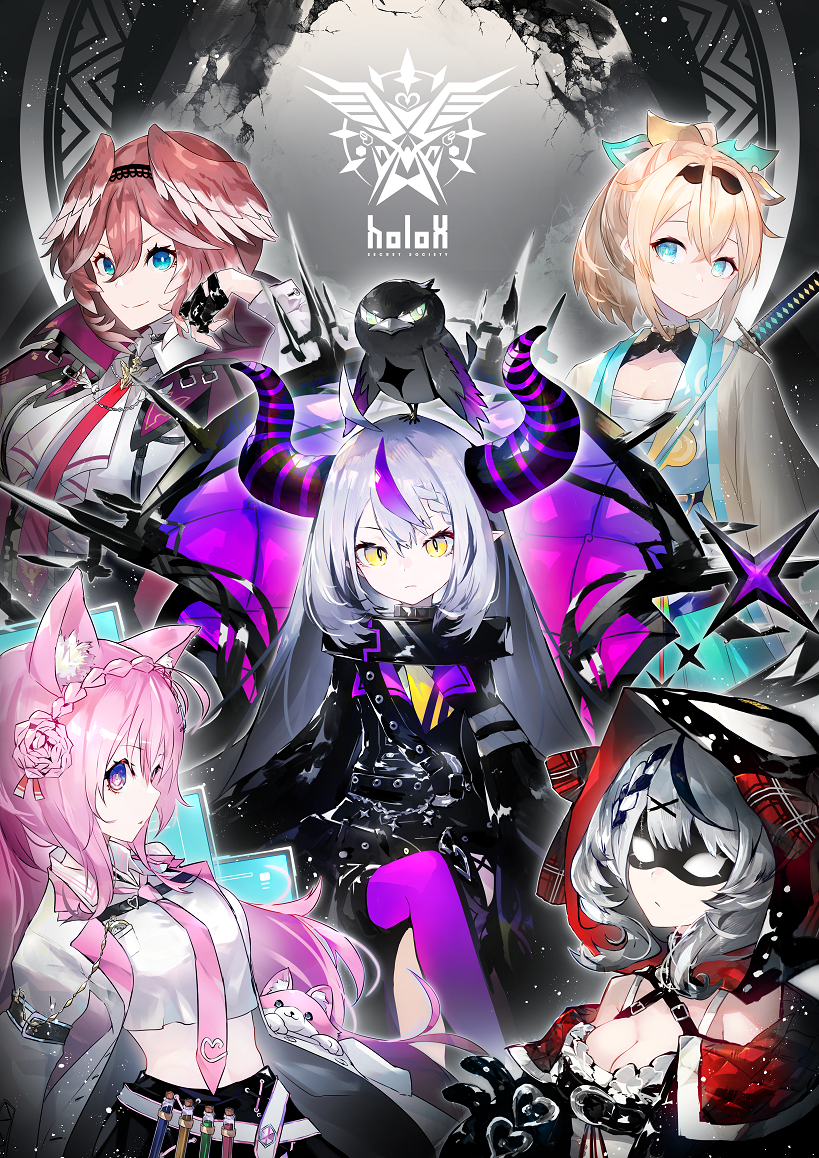 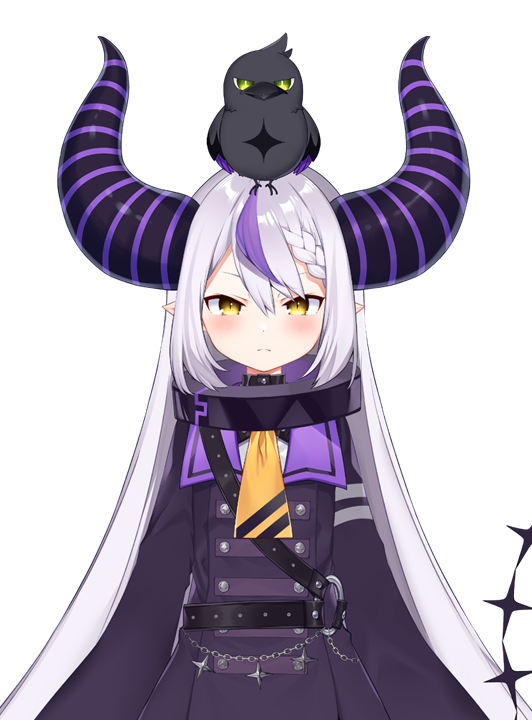 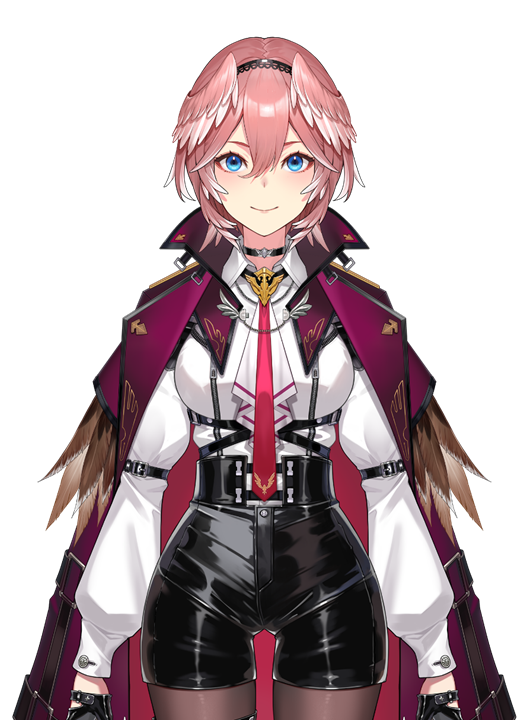 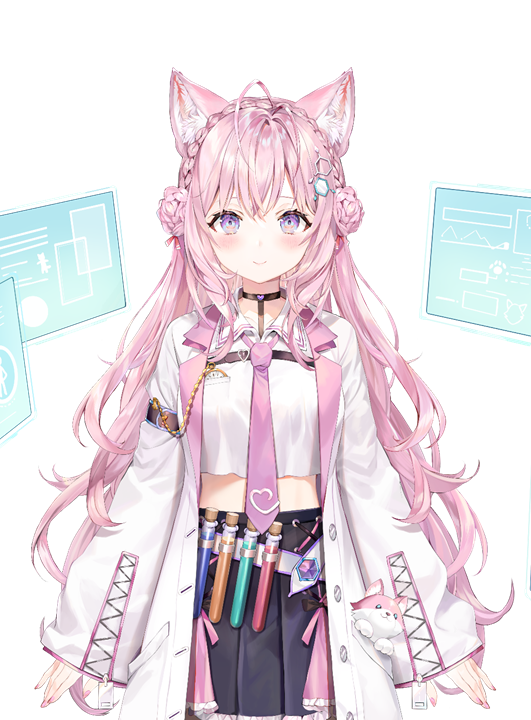 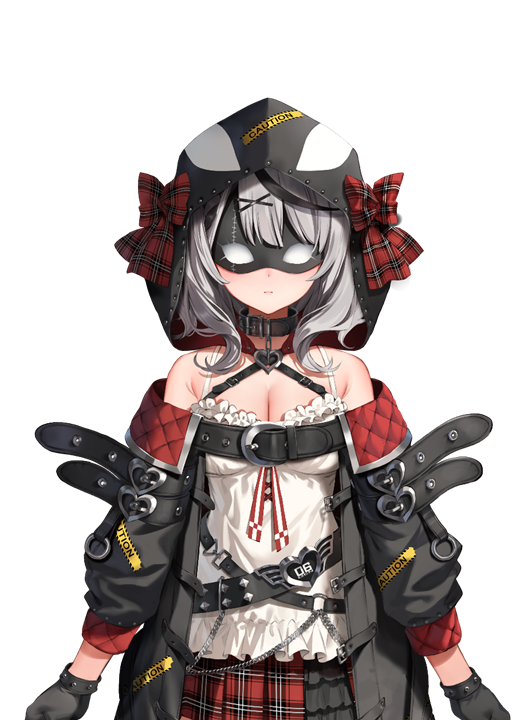 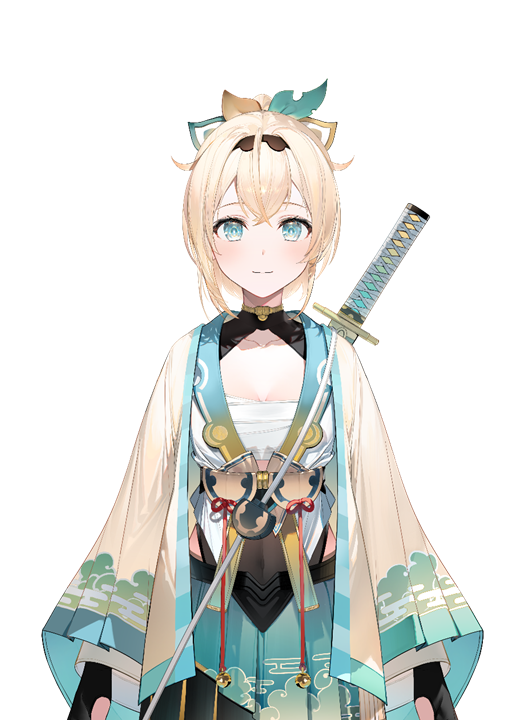 The group will have their first collaboration stream on the leader's channel at 10 PM JST on November 30, finally having all of HoloX together at last that "emanates a slightly darker ambience than ever before."

Which new-gen member do you like at first glance (or first Tweet)? Let us know down in the comments below.