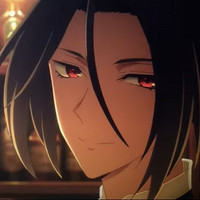 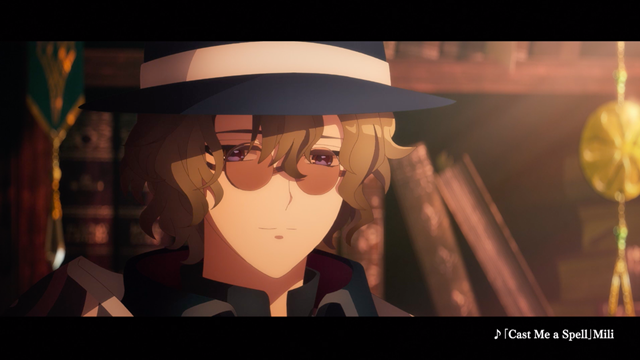 To celebrate its 2nd anniversary day, the official YouTube channel for Coly's mobile otome game Mahoutsukai no Yakusoku / Promise of Wizard has posted a new anime CM produced by WIT STUDIO (Attack on Titan, The Ancient Magus' Bride). The special clip is narrated by Oz (CV: Takashi Kondo), the strongest wizard in the story, and depicts teachers from different countries spending time at spots that are associated with each of them.

The game started its service for iOS and Android on November 26, 2019, and had attracted five million downloads by January 2021. Its story takes place in a world where wizards and humans coexist. The protagonist, who is summoned as a wise man to the world that has been severely damaged by a moon called the "Great Calamity" that approaches once a year, trains and fights with 21 "wise wizards" in preparation for the approach of the next great calamity, deepening their bonds and connecting their hearts.

Thanks to its popularity, it has already been adapted to the stage play twice in May and November of 2021.