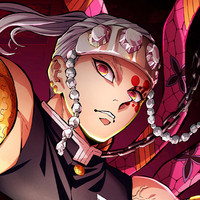 UPDATE 12/2/21: Added the Youtube trailer for the Entertainment District Arc to the article.

Get ready for a new mission within the Yoshiwara District with the premiere of #DemonSlayer: Kimetsu no Yaiba Entertainment District Arc on December 5th on @Crunchyroll and @Funimation! ✨ pic.twitter.com/WIhQJsQBE7 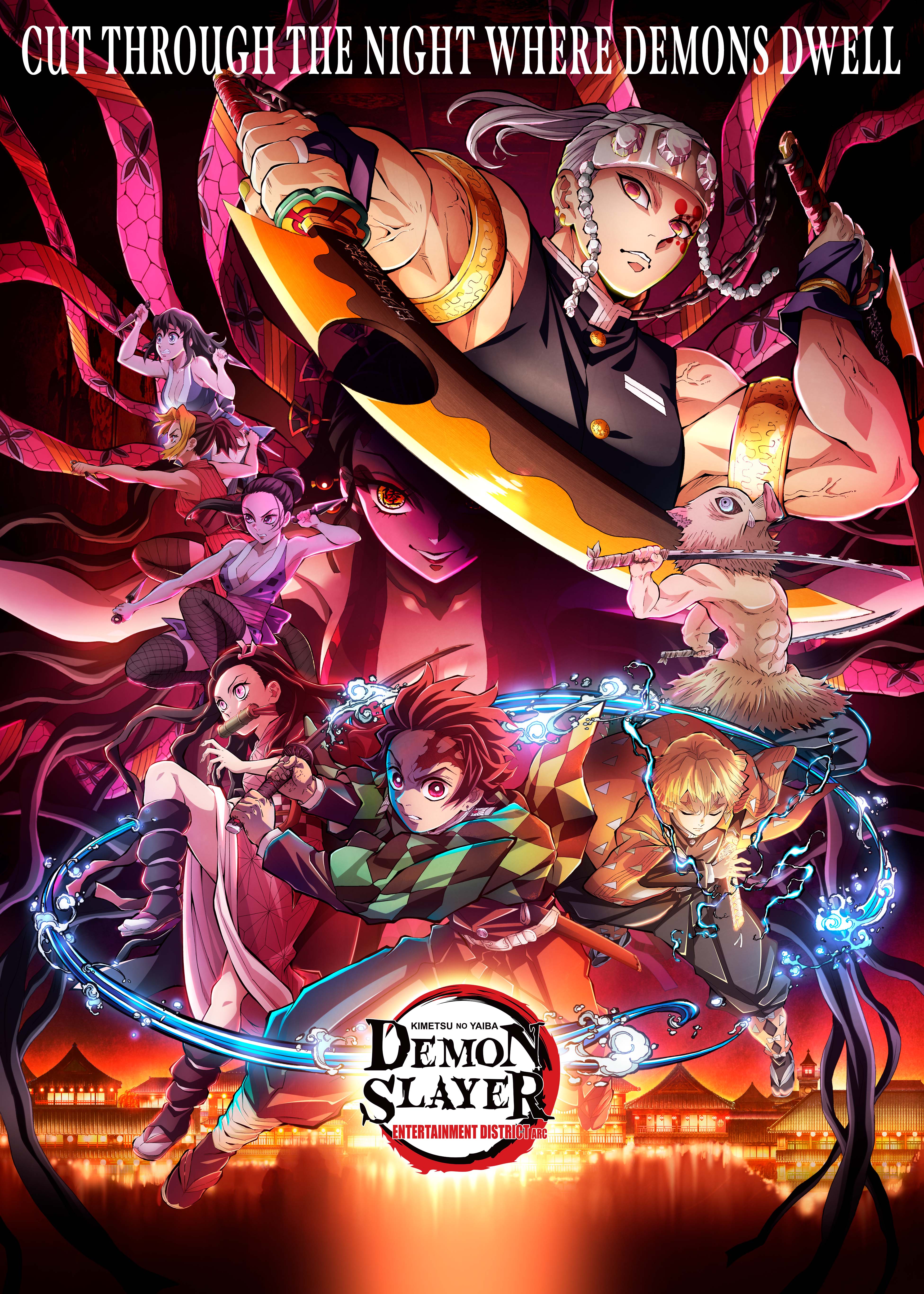 The Entertainment District Arc is scheduled to begin airing on Japanese TV on Sunday, December 5,  and will stream on Crunchyroll and Funimation soon after its premiere. The rest of Demon Slayer: Kimetsu no Yaiba , including the Mugen Train film and arc, is available to watch on Crunchyroll.