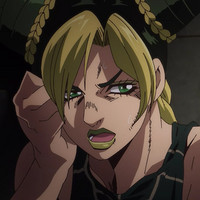 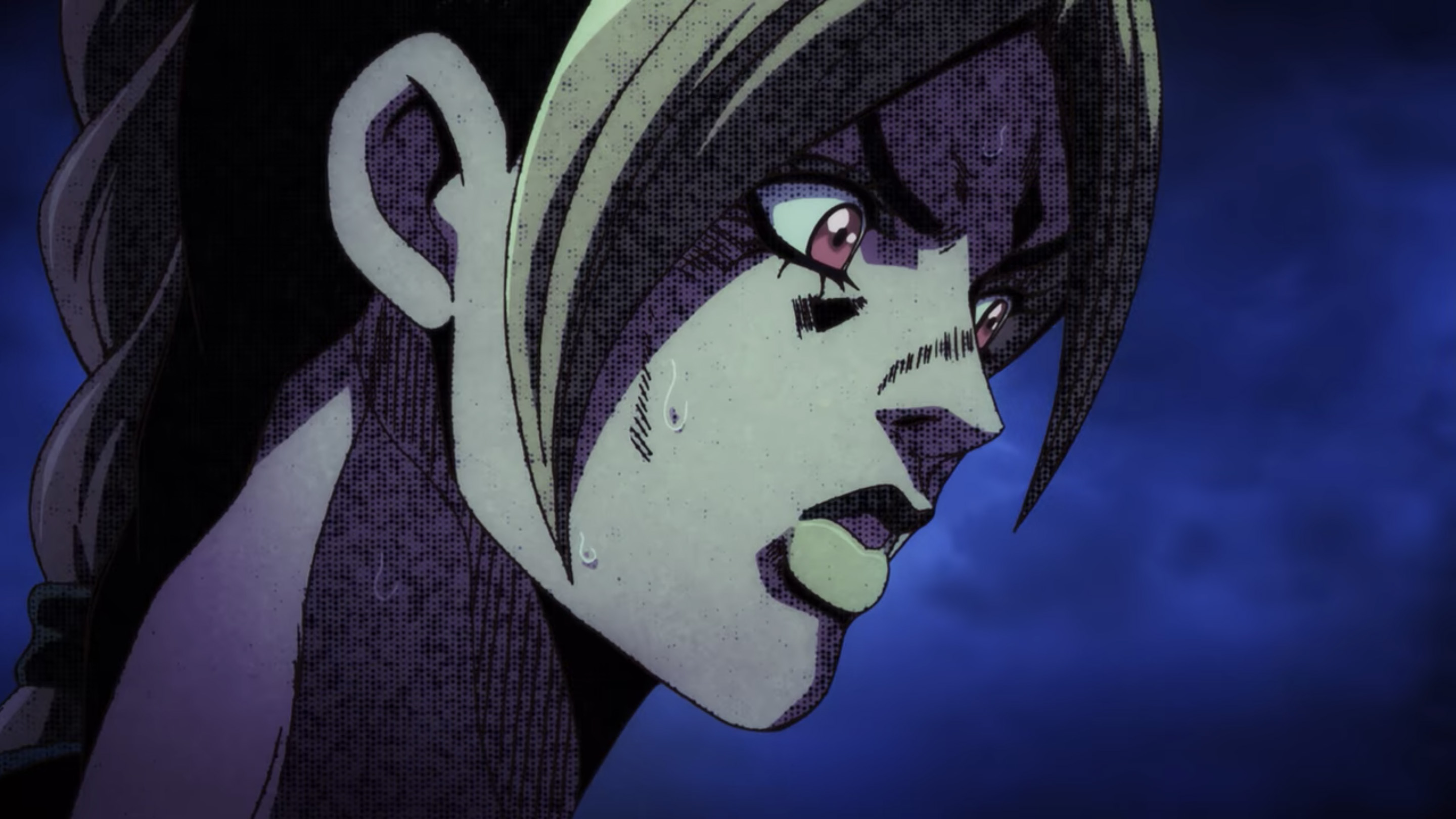 Now that JoJo's Bizarre Adventure: Stone Ocean has been unleashed on the world and that world has had its first taste of the next JoJo part, it's finally been confirmed what song was chosen as the ending theme for these first 12 episodes. For those not quick on the binge, Universal Music Japan revealed that Welsh singer Duffy and her single "Distant Dreamer" features as the ending theme song for the series, continuing the trend of using pop-culture songs from the era.

You can catch the first five parts of the TV anime adaptation of JoJo's Bizarre Adventure here on Crunchyroll before binging the first 12 episodes of Stone Ocean, which started streaming on Netflix around the world on December 1.