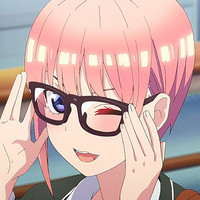 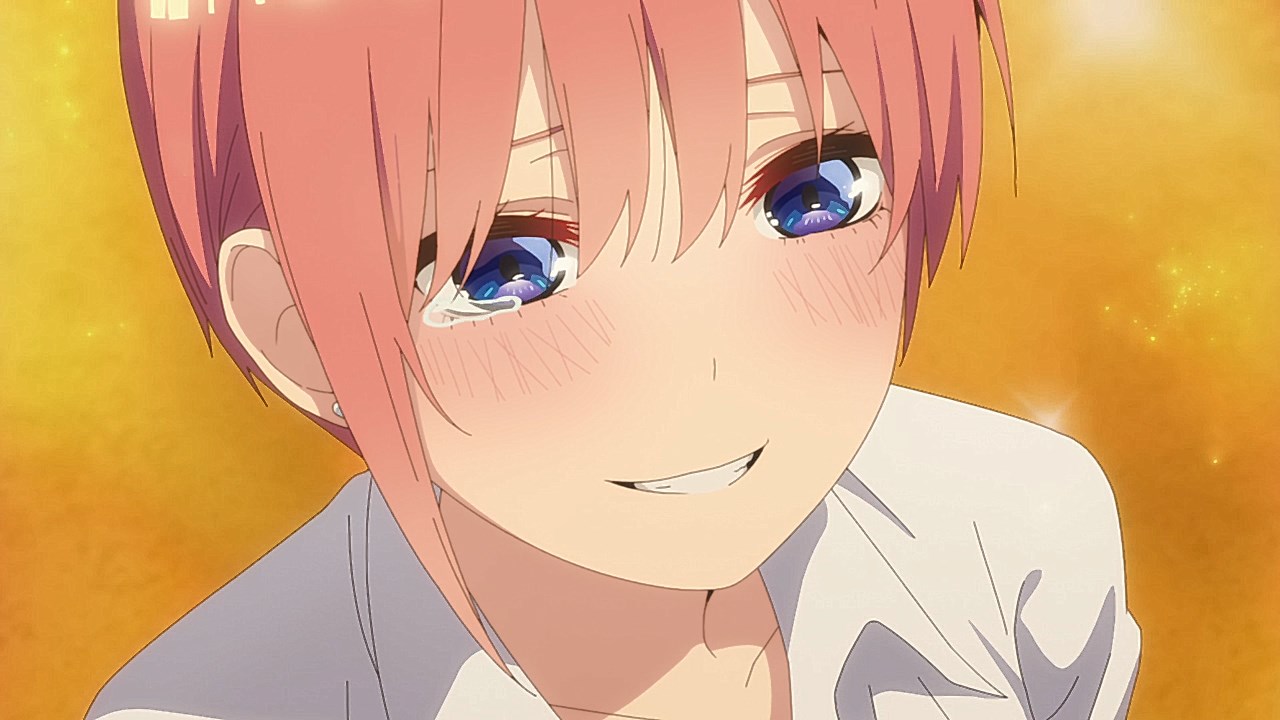 If you're a fan of Negi Haruba's comedy harem series The Quintessential Quintuplets and have a spare US$2,000 laying about wondering what to do with, the Japanese online store CAnime has started taking orders for life-sized newly illustrated acrylic stands of all five girls reading. And if you had a spare US$10,000, you could get all of them...

Each of the standees are roughly the same size (they are quintuplets after all) and also comes with a keychain-sized version of the acrylic stands. Here are all five of the girls, in no particular order: 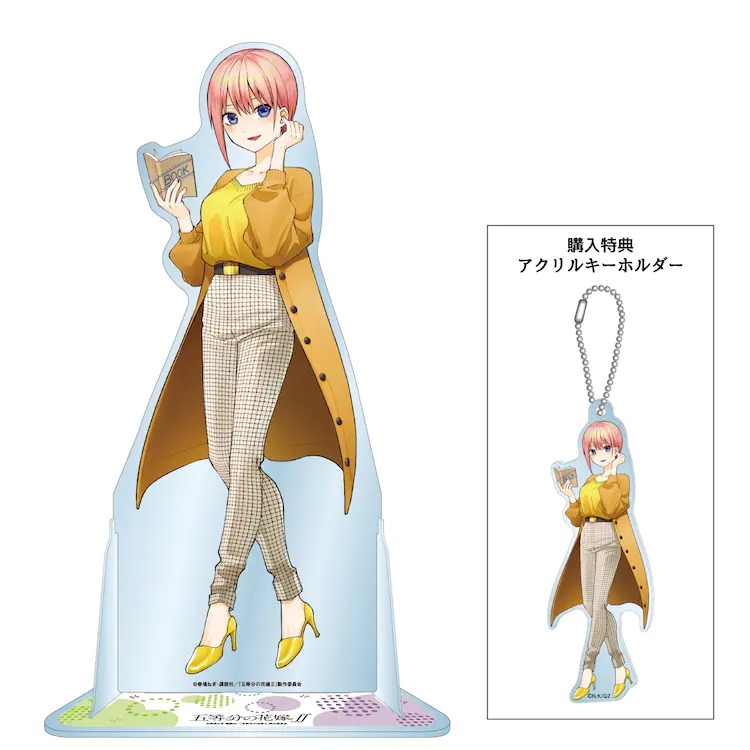 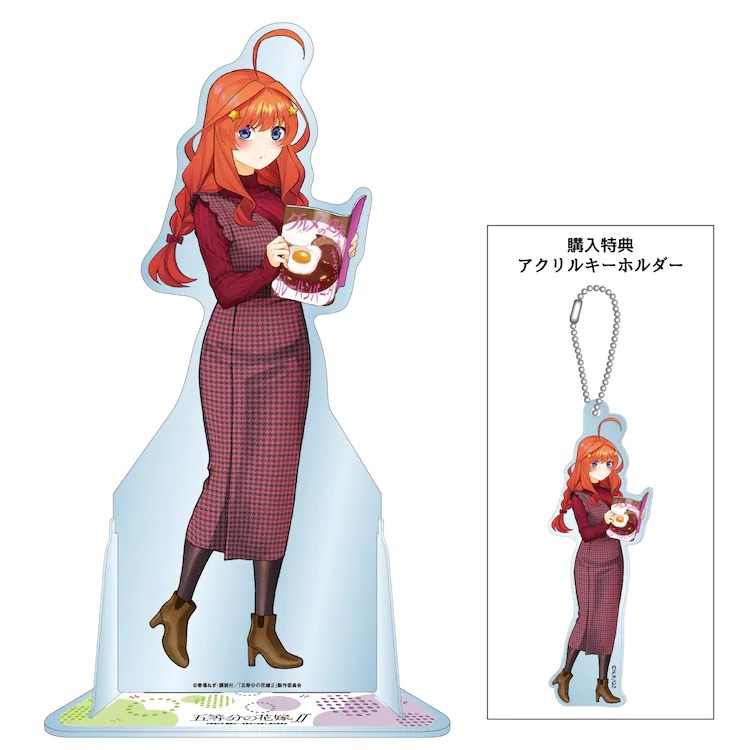 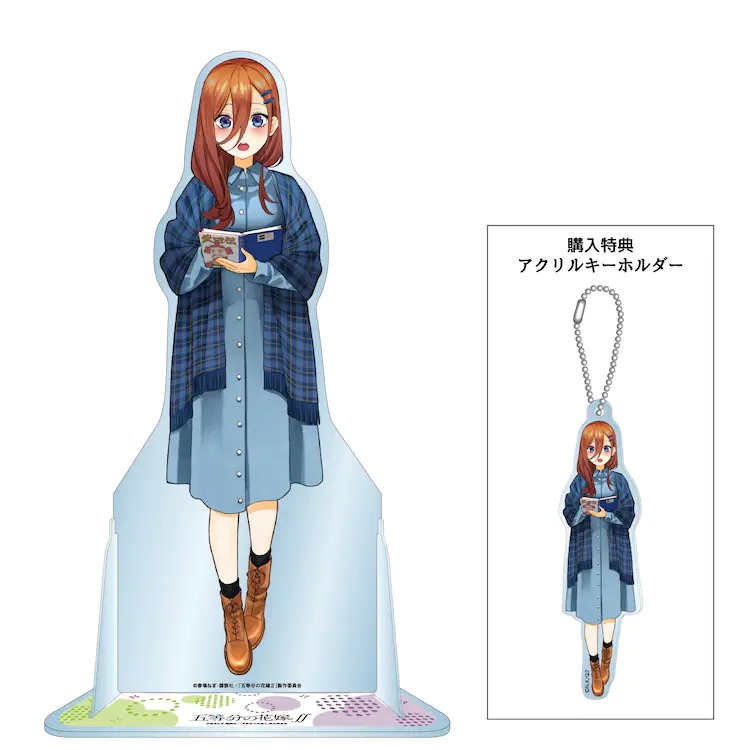 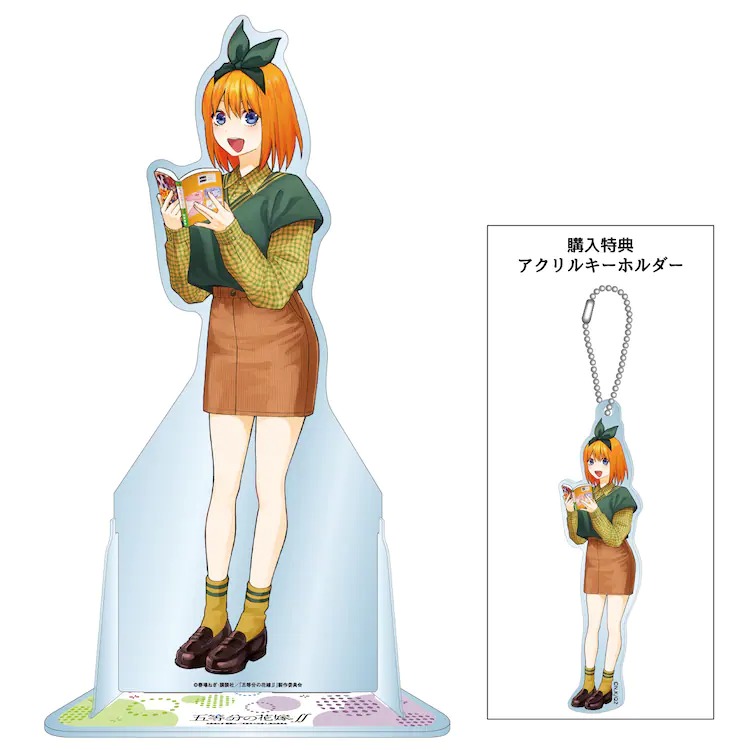 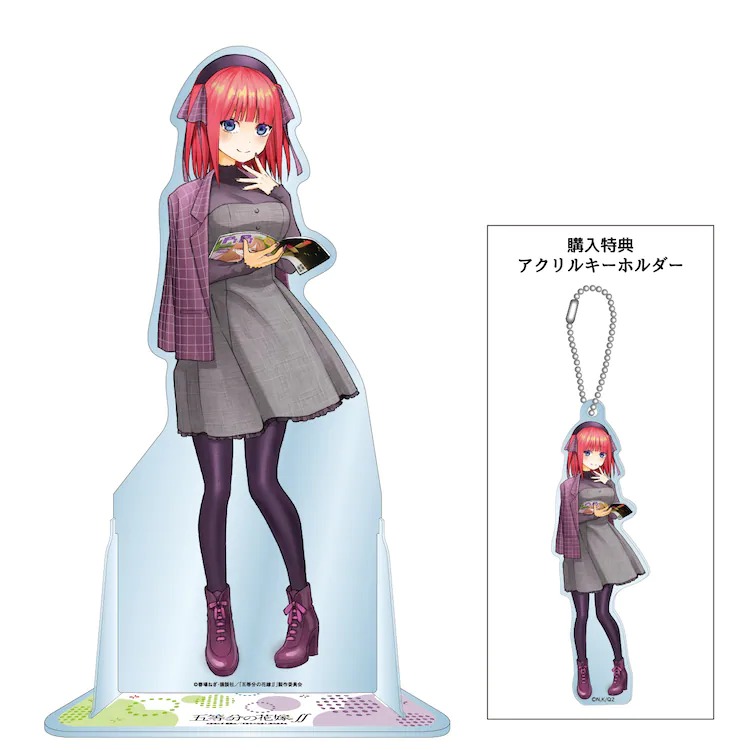 The Quintessential Quintuplets life-sized standees are exclusive to the CAnime store and cost 181,500 yen each (around US$1,600). Orders started today and they'll be delivered to homes from late February to early March depending on manufacturing. Only one standee is allowed per person per character, so there's no issue getting one of each girl. CAnime will also release other, more reasonably priced, goods with the illustration on them.

Next up on The Quintessential Quintuplets anime journey is a film set to be released around summertime in Japan.