Over 1,200 Japanese anime fans participated in the survey 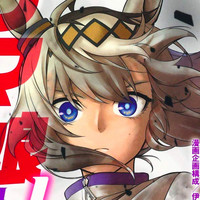 Everyone has a series they’d like to see made into an anime, either to see how the animators would adapt the manga/light novel or for the series to be shown to a wider audience that an anime brings to it. That's why Goo Rankings, a Japanese survey site, asked 1,208 users of its website between November 12 and 26 which series they’d like to see animated next. We’ve compiled the top 10 of 57 to share with you with the rest available on Goo Ranking's website!

Note that Crunchyroll had no say over the results, nor had any control over the rankings, we’ve just as interested in what Japanese anime fans think as you are! 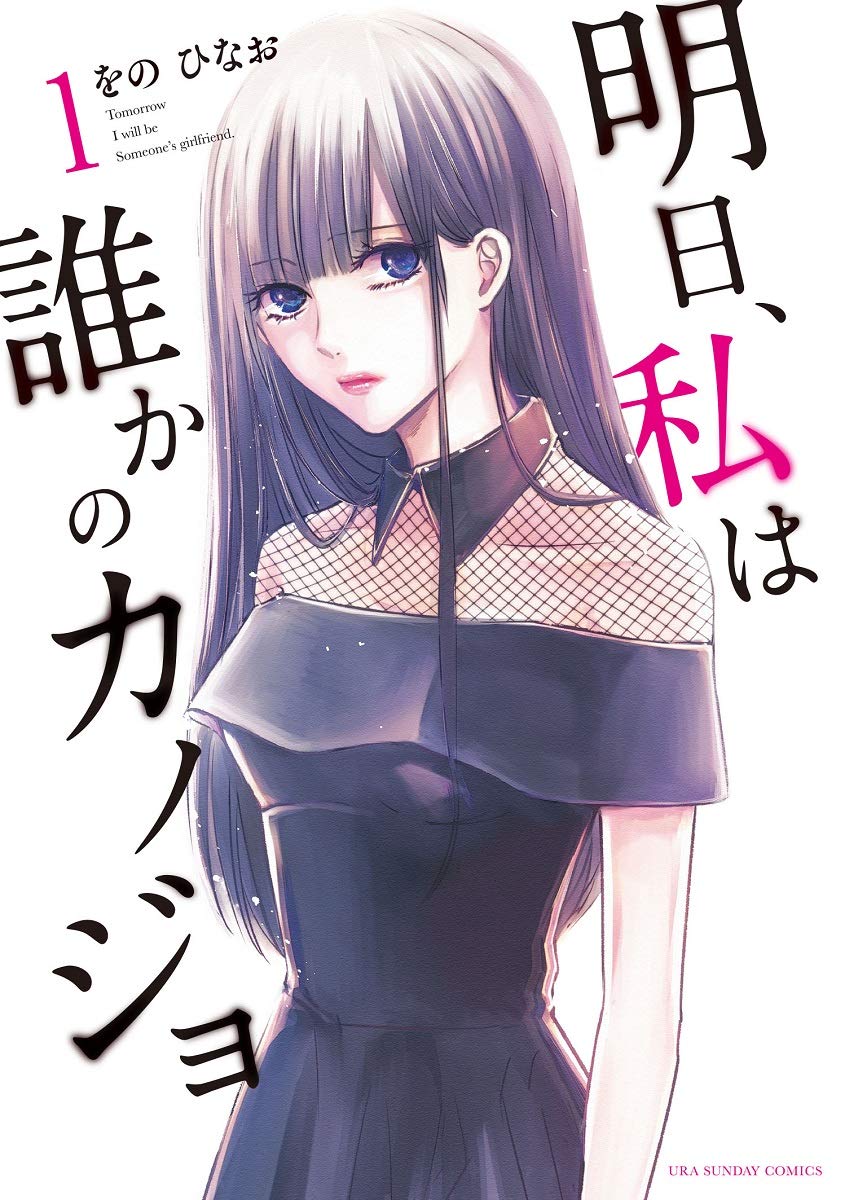 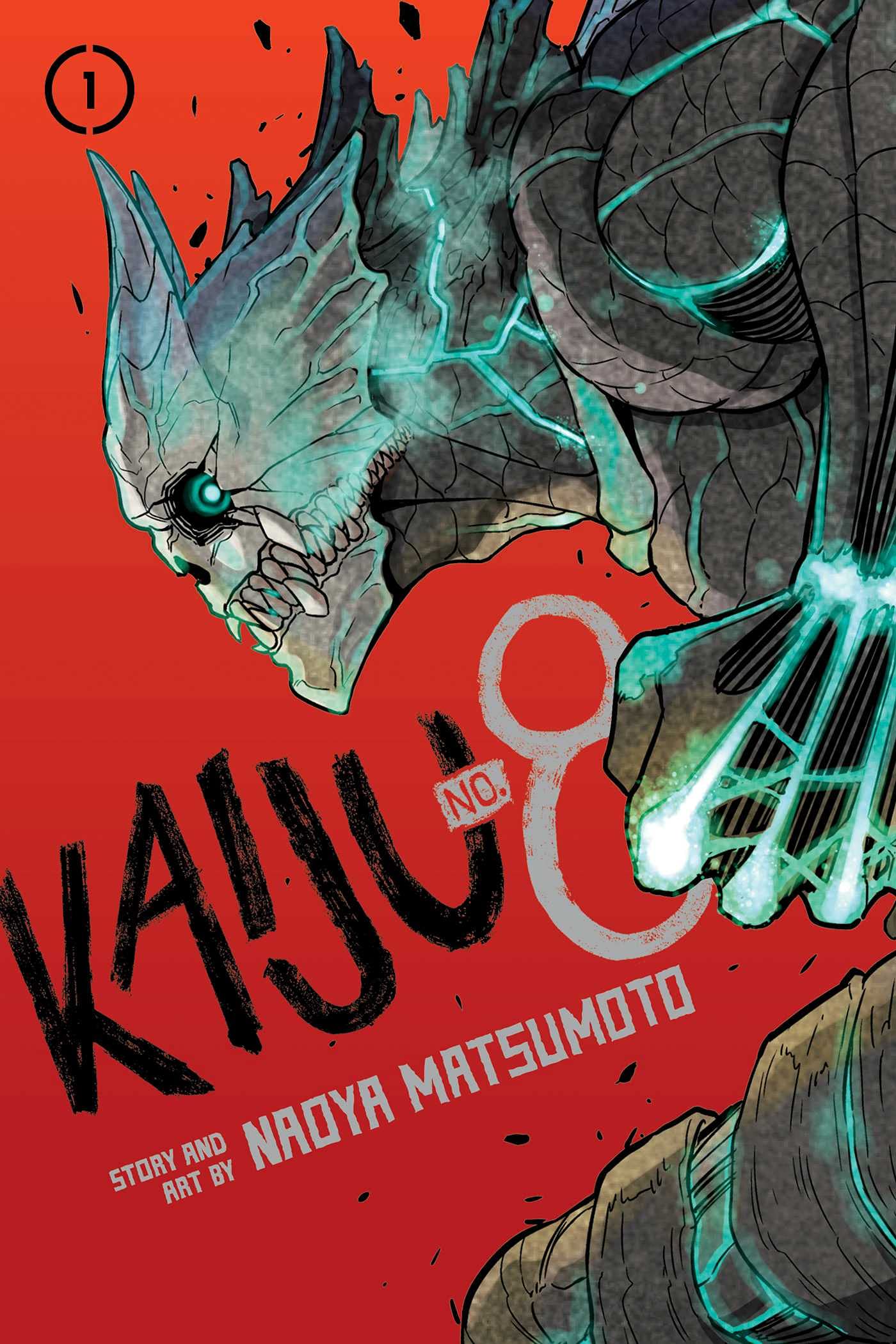 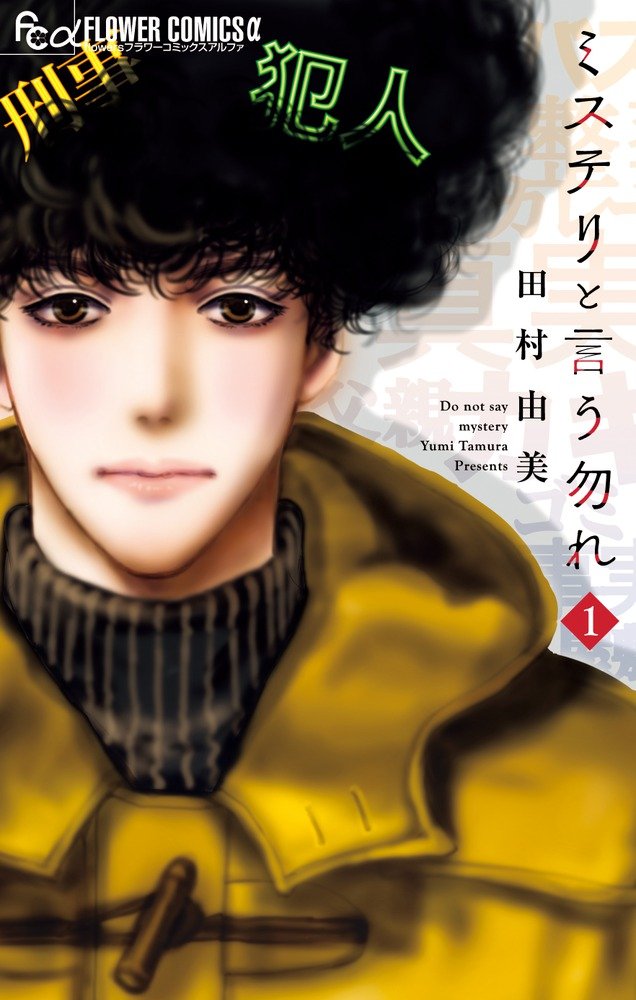 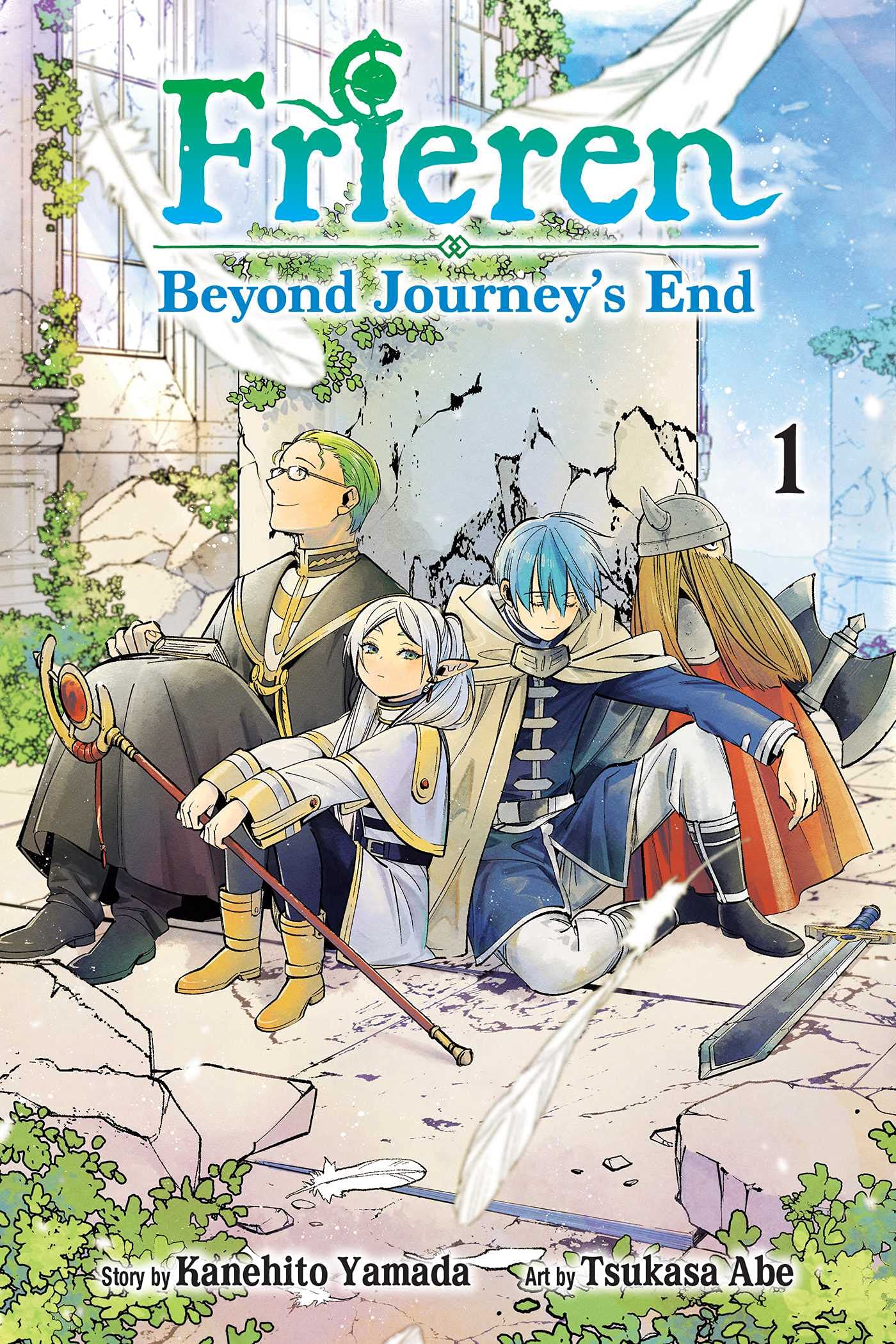 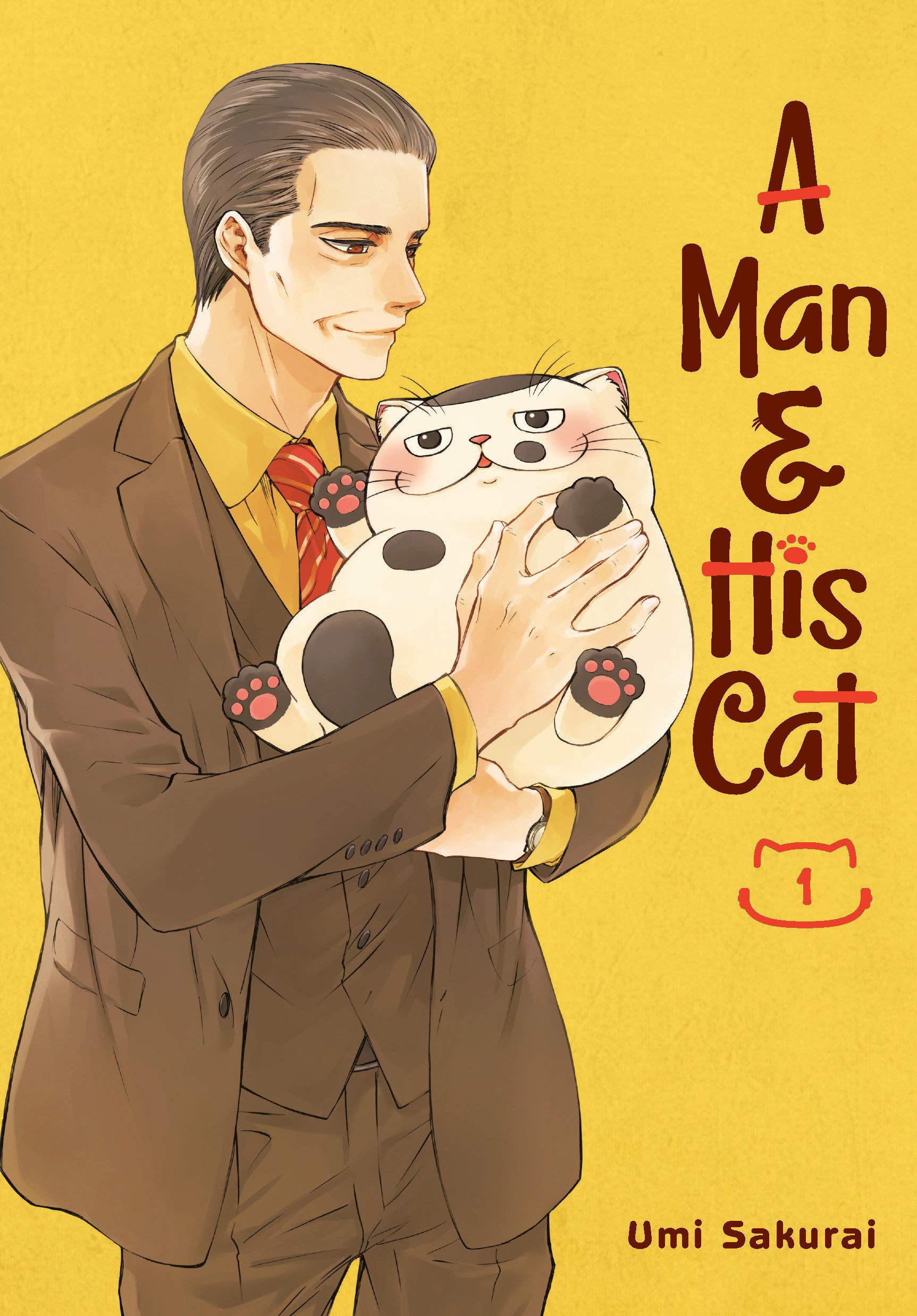 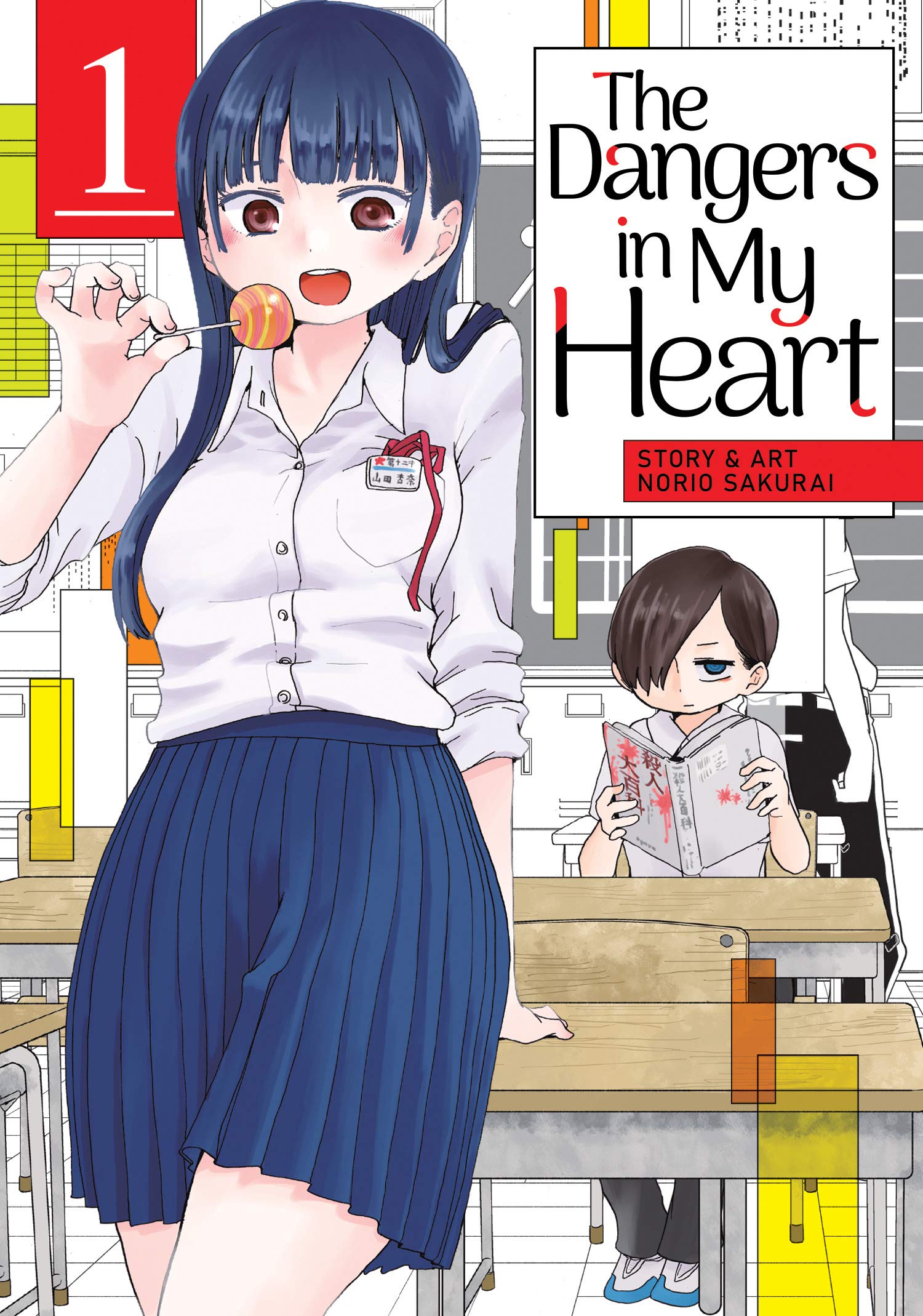 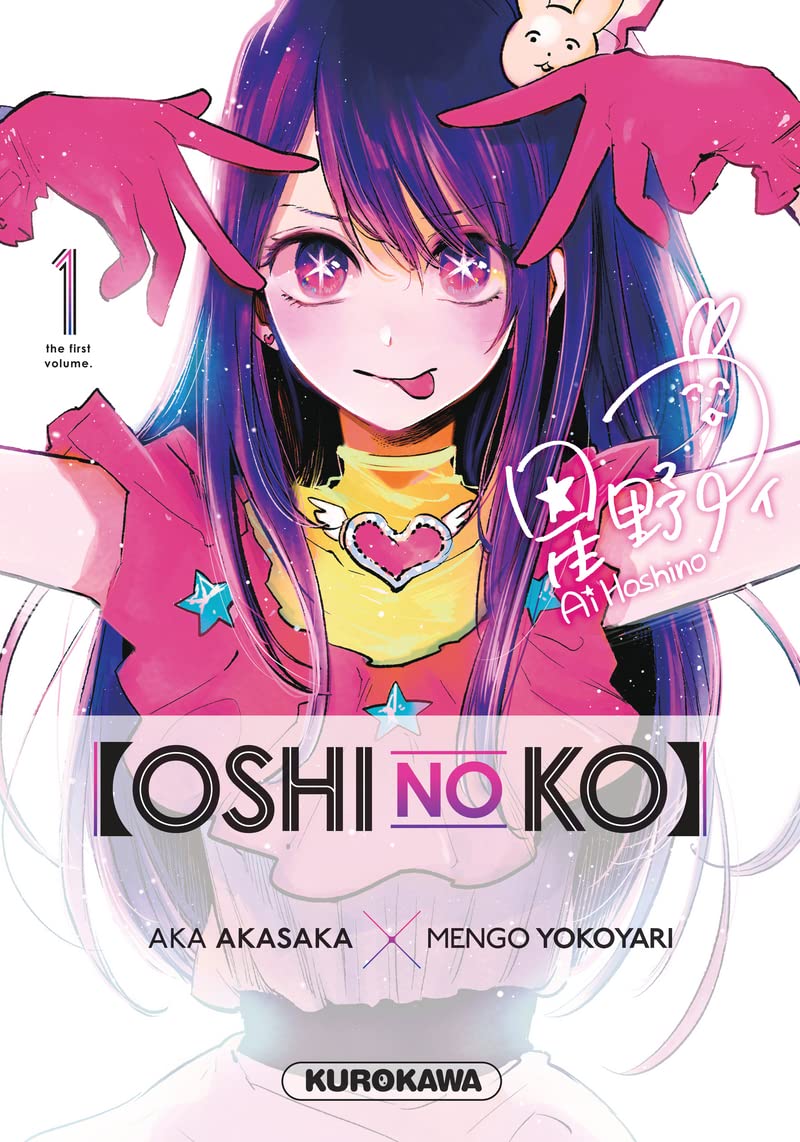 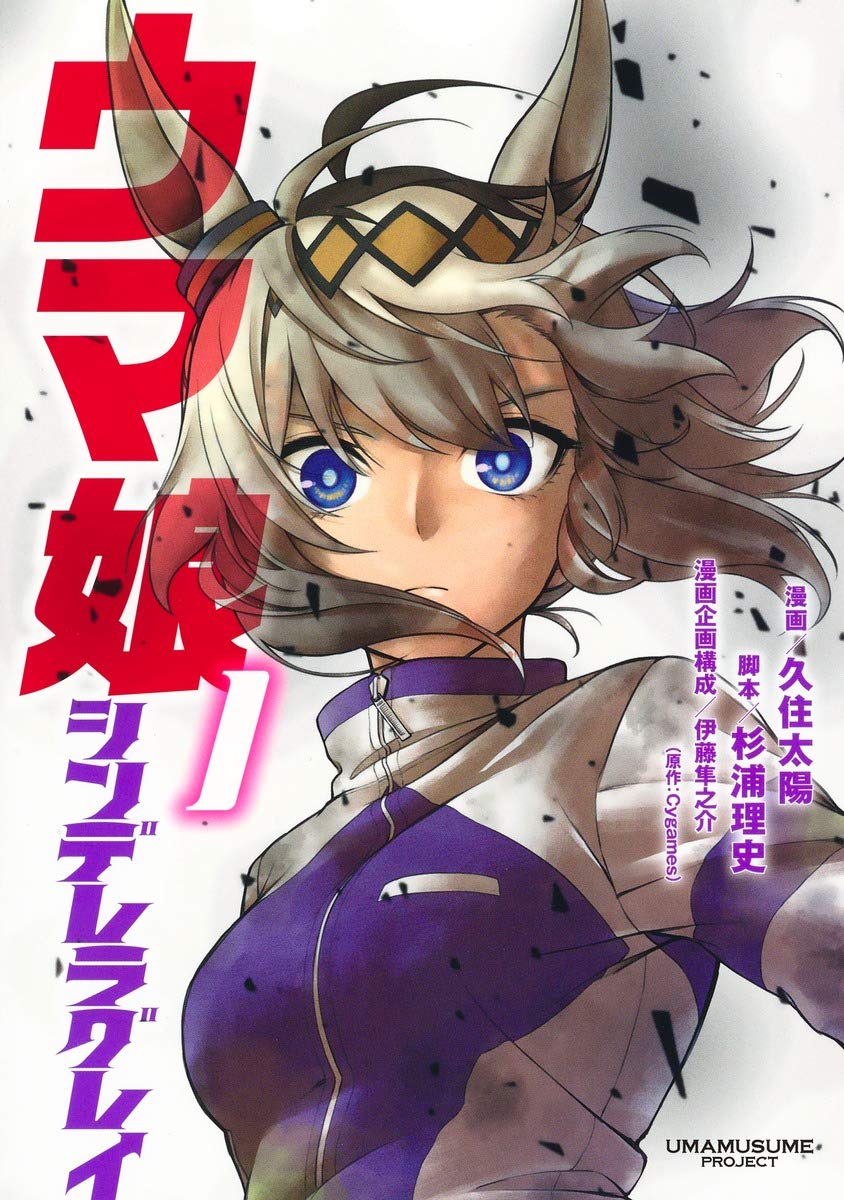 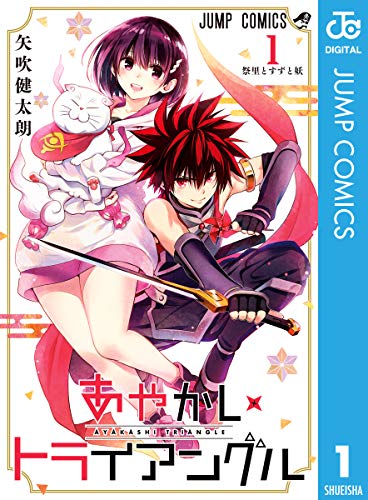 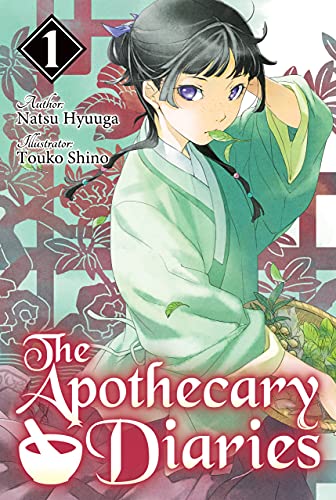 It’s not a surprise to see Jump titles such as Ayakashi Triangle and Kaiju No. 8 at the top of the rankings, as they’re some of the most advertised non-anime titles in Japan, but seeing The Apothecary Diaries at number one, a light novel which is more character-driven than action-orientated is a nice change of pace!

What piece of Japanese media would you like to see made into an anime? Let us know in the comments below!