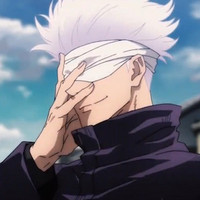 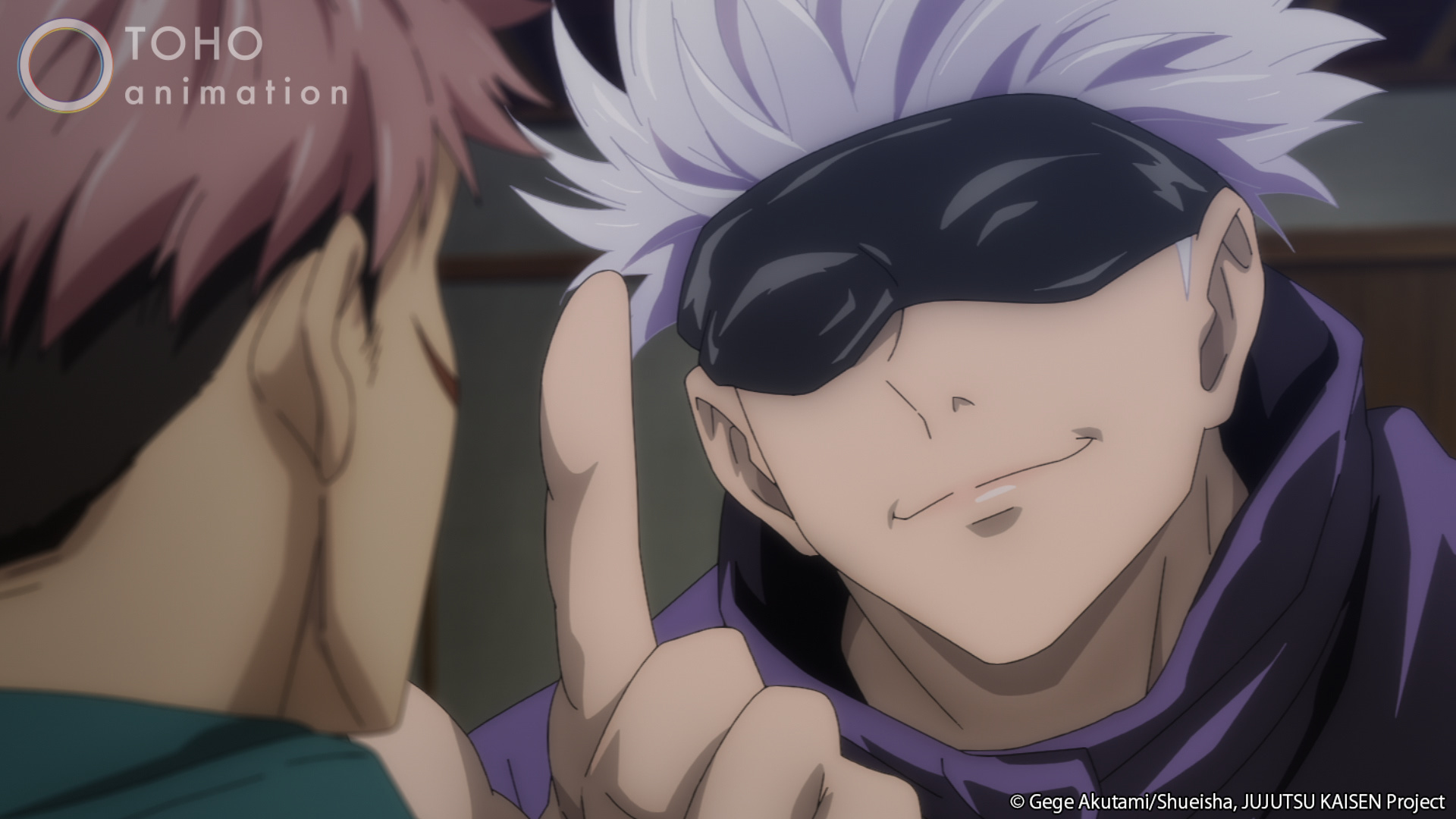 December 7 marks the birthday of one of anime's most popular characters at the moment, Satoru Gojo, the fun-loving teacher at Tokyo Metropolitan Jujutsu Technical High School as well as the so-called "Most Powerful Jujutsu Sorceror." To celebrate the man's 32nd birthday, anime studio MAPPA drew an adorable illustration of him surrounded by his students from Jujutsu Tech as seen in the upcoming JUJUTSU KAISEN 0 anime film. 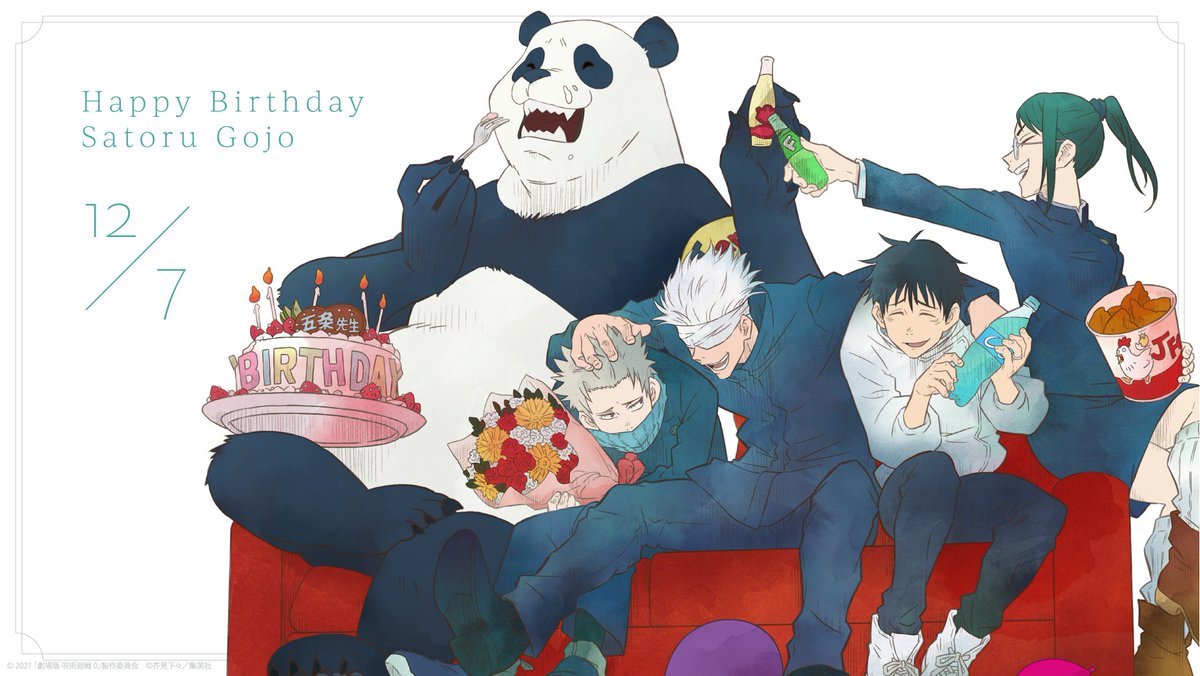