Film premieres next April on Netflix ahead of Japanese theatrical release 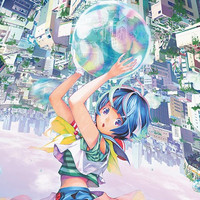 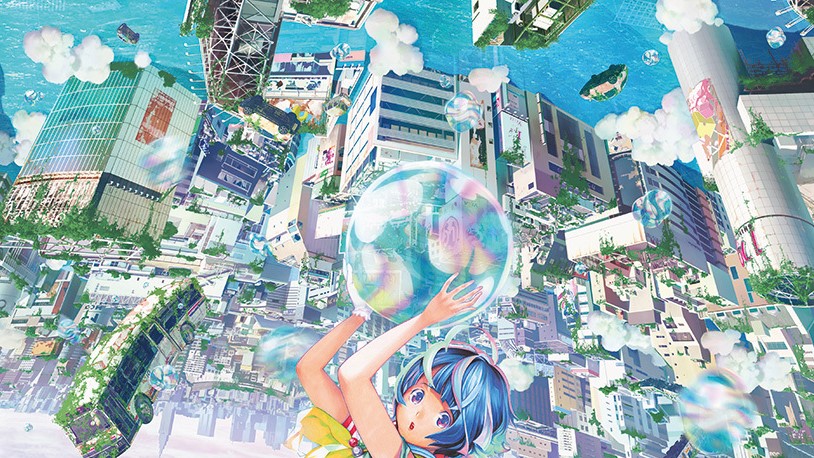 Netflix has quietly posted the first teaser for a new original anime film produced by WIT Studio called Bubble and describes it:

The story is set in Tokyo, after bubbles that broke the laws of gravity rained down upon the world. Cut off from the outside world, Tokyo has become a playground for a group of young people who have lost their families, acting as a battlefield for parkour team battles as they leap from building to building. Hibiki, a young ace known for his dangerous play style, makes a reckless move one day and plummets into the gravity-bending sea. His life is saved by Uta, a girl with mysterious powers. The pair then hear a unique sound audible only to them. Why did Uta appear before Hibiki? Their encounter leads to a revelation that will change the world.

The film will be released on Netflix worldwide on April 28th, 2022 ahead of a Japanese theatrical release slated for May 13th, 2022. The key visual follows below. 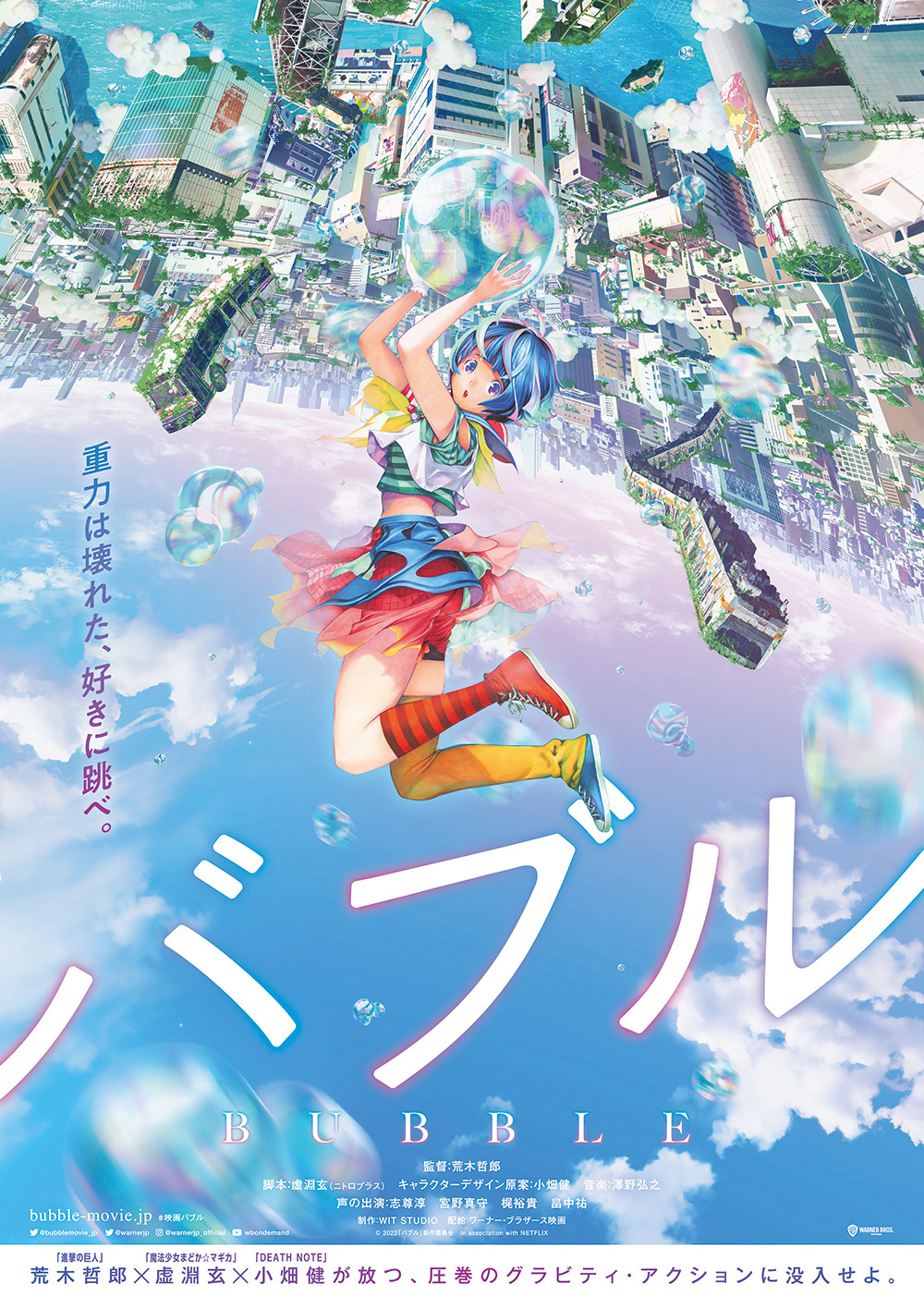 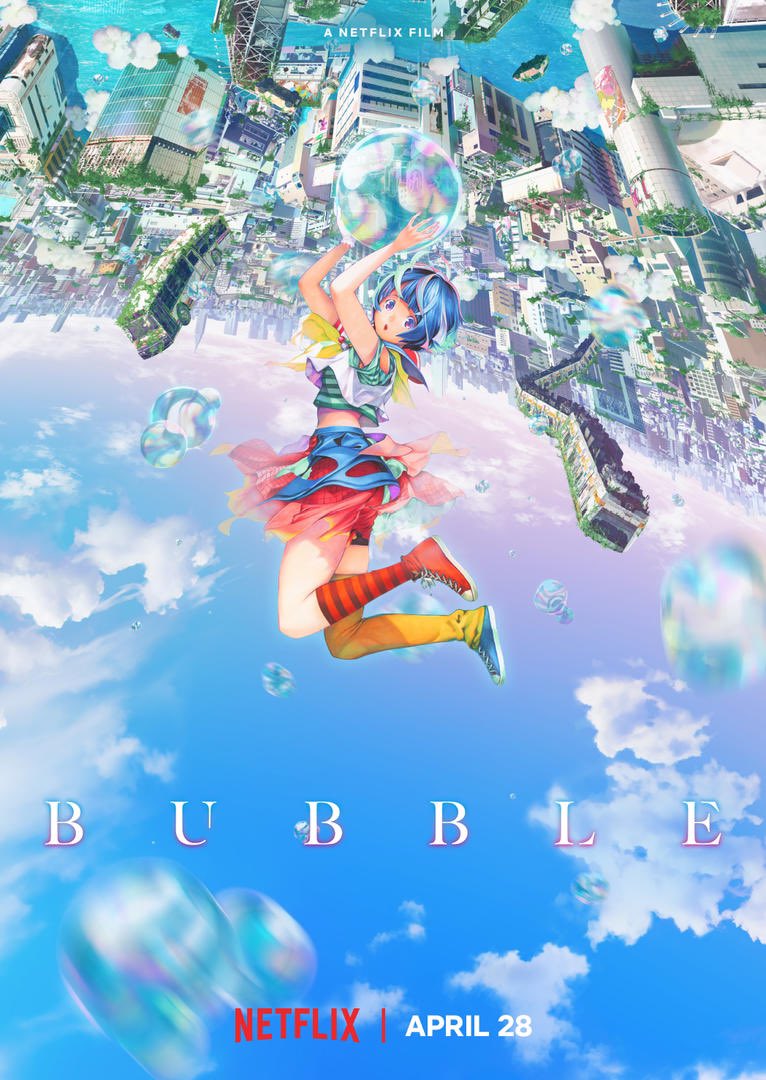 ©2022「バブル」制作委員会 In association with NETFLIX