A second part is set to release on December 14 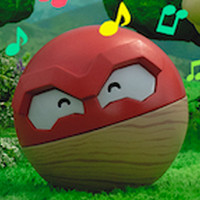 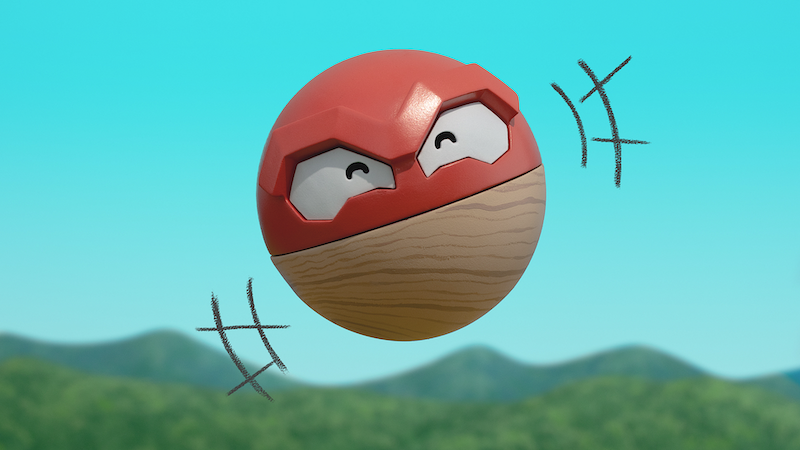 Shortly after the announcement of Hisuian Voltorb coming to Pokémon Legends: Arceus yesterday, the official Pokémon YouTube channel released a brand new short featuring the wooden PokéBall. And adorably, it's made in a stop motion style, giving the Pokémon some of the best personality we've seen from these small shorts. A second part to the short is set to be released on the YouTube channel on December 14.

Hisuian Voltorb can be found in the Hisui region when Pokémon Legends: Arceus releases on the Nintendo Switch on January 28.