Spice and Wolf's projects are already underway in Japan 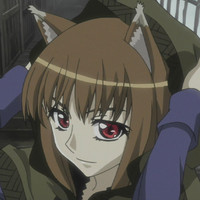 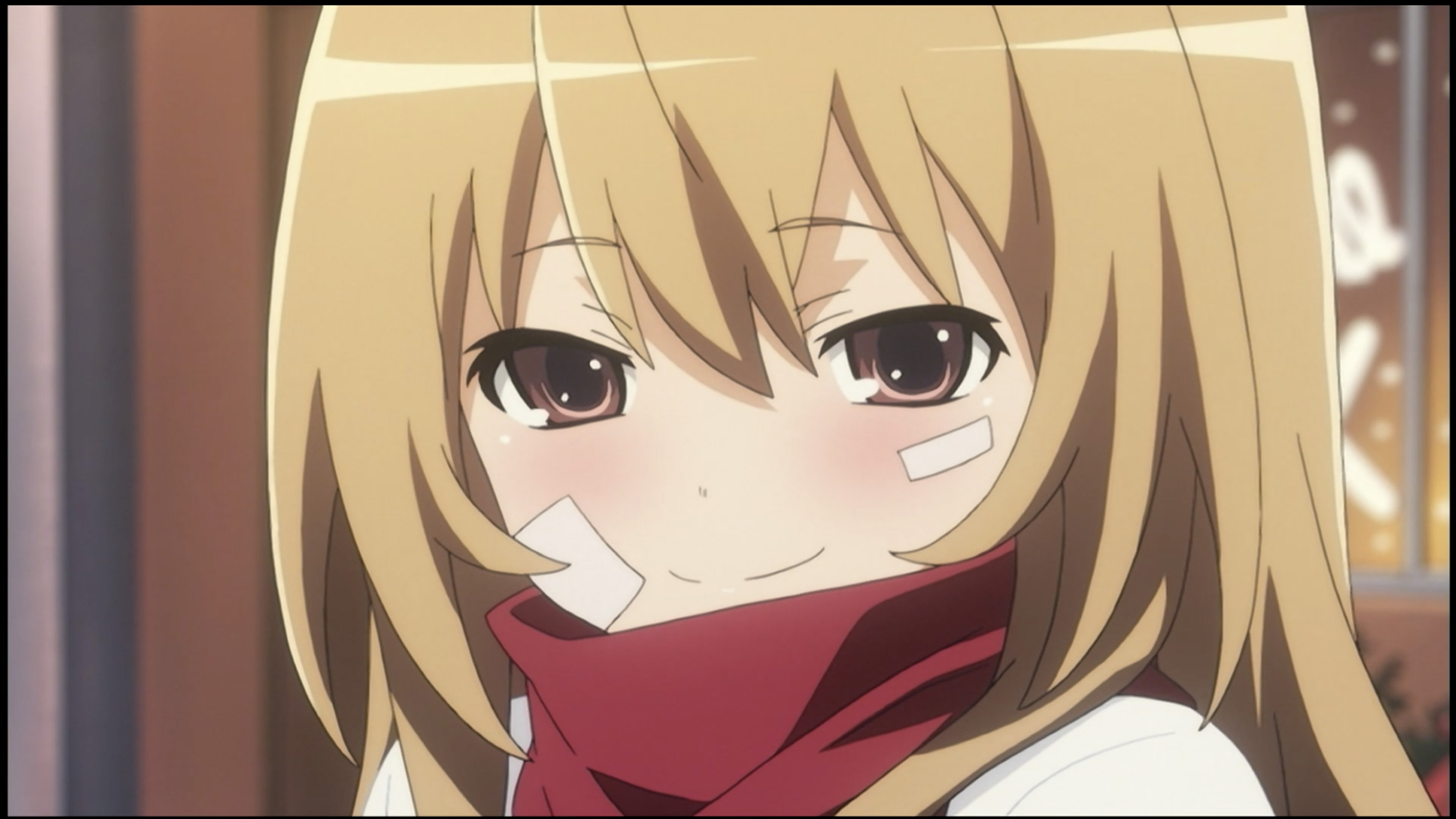 During the Dengeki Bunko New Announcement Program tonight in Japan, eight different pieces of news were revealed, including a brand new Heat the Pig Liver TV anime adaptation. But instead of looking forward completely, two Dengeki franchises are celebrating their 15th anniversary and are getting new projects–the popular Toradora! and Spice and Wolf series'.

For Toradora!, besides the announcement today, no new information has been released for the 15th-anniversary project.

On the other hand, the 15th-anniversary celebrations for Spice and Wolf have already started, with a website, Twitter account, Japan getting a collaboration cafe in Shinjuku, and new goods being released. Though the Tweet, which is embedded below, says that celebrations are "in progress," teasing more to come.