The Clans of Hisui Get Revealed in New Pokémon Legends: Arceus Trailer

Darkrai comes available to those who have the Diamond/Pearl remakes 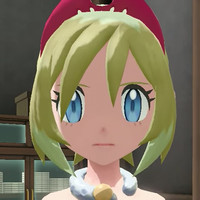 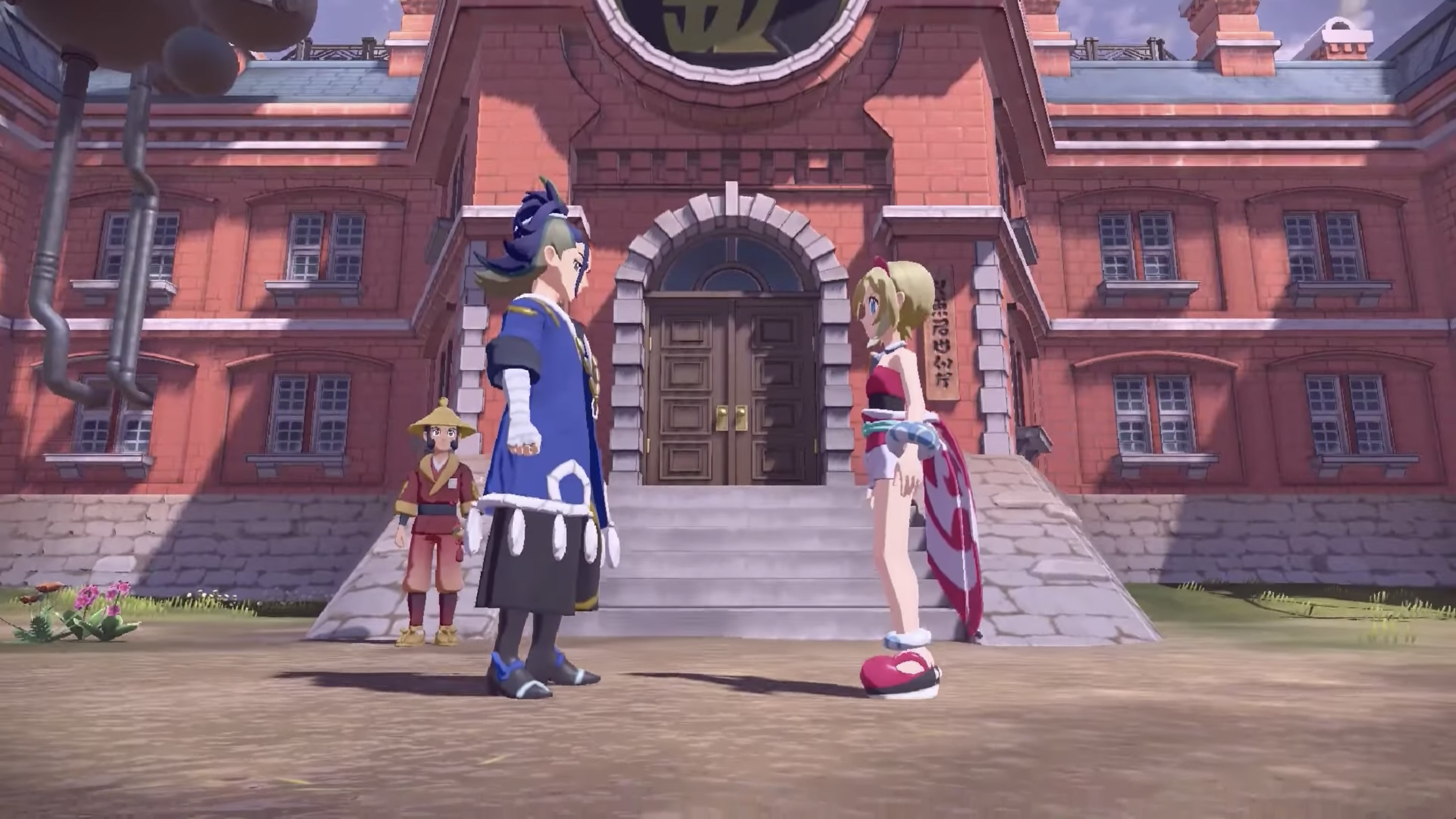 With Pokémon Brilliant Diamond and Shining Pearl hitting store selves nearly a month ago, Pokémon today announced the bonus players of that Sinnoh game gets in the upcoming Pokémon Legends: Arceus game, which is also set in the same region, albeit, a century or so earlier. Along with the bonus, a new trailer was released showcasing the two clans of Hisui and the market guild.

Players of Pokémon Brilliant Diamond and Shining Pearl that have save data on their system will get a modern Team Galatic outfit set as well as a mission to catch Darkrai. 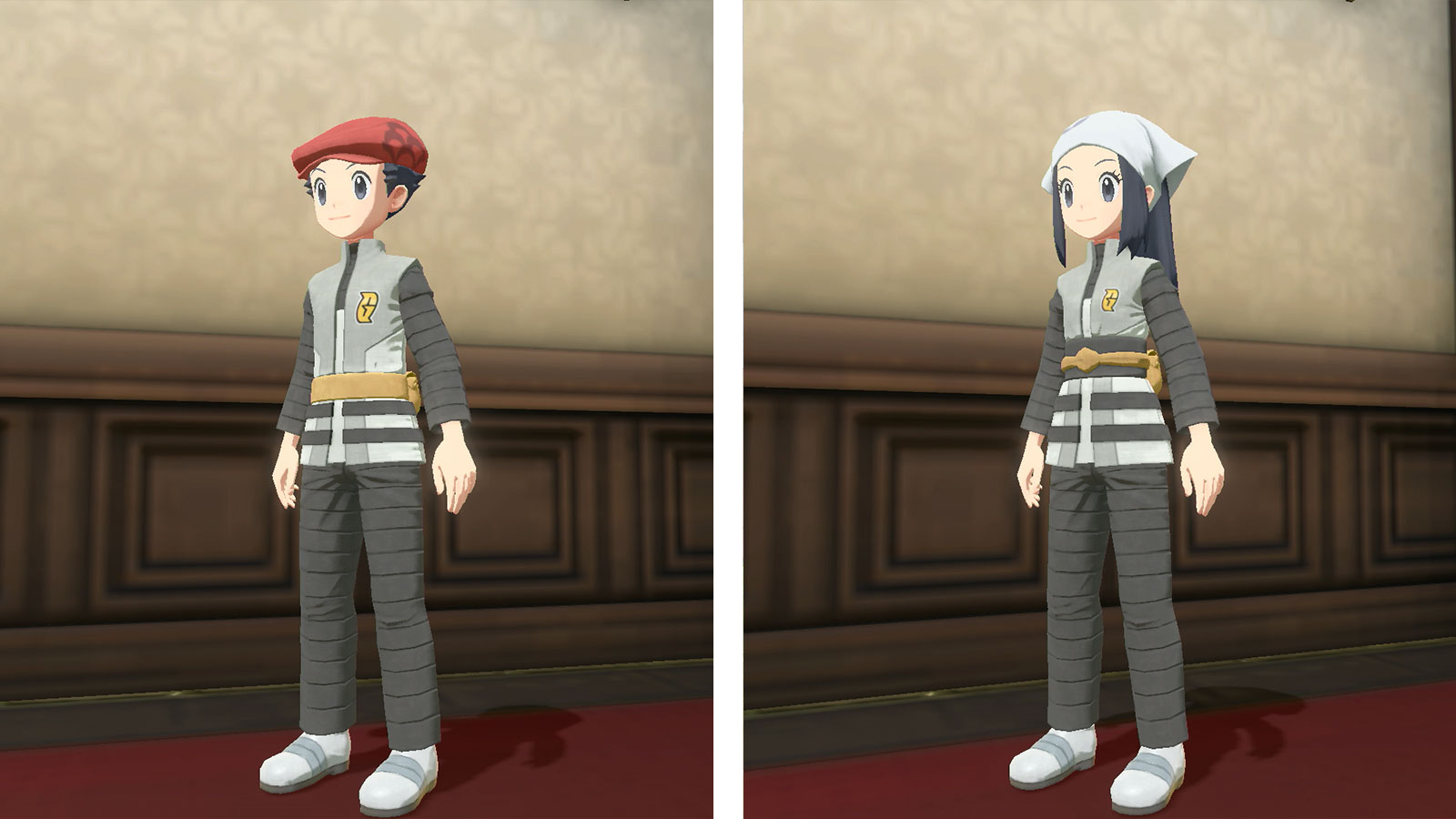 Alongside the Pokémon Legends: Arceus news, a new trailer for Pokémon Brilliant Diamond and Shining Pearl was released introducing off the gym leaders you've likely already had the chance to crush and post-game legendaries.

Pokémon Legends: Arceus will be available for the Nintendo Switch starting January 28.