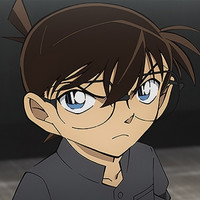 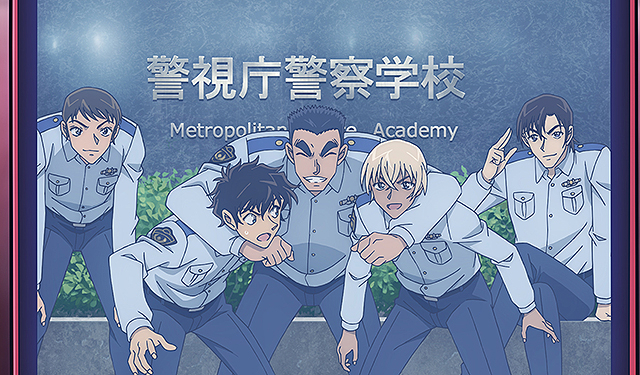 Following the teaser posted early this month, the official website for the Detective Conan anime film series has posted a 60-second new trailer for its 25th feature film Detective Conan: The Bride of Halloween to be released in Japan on April 15, 2022.

"The pressure of being in charge of a nationally popular series that is loved by so many people kept me up at night, but I was able to complete the soundtrack with a lot of advice from the staff who have worked on the Detective Conan series many times," said Kanno.

"The tune that was particularly difficult to arrange was the main theme. In order not to disappoint everyone's expectations, I arranged it with the utmost respect for the original. After receiving advice from Katsuo Ohno-sensei (the theme's original composer), I made revisions and received the OK, which made me feel happy, as if I had received the official endorsement. I learned once again the power of the main theme composed by Ohno-sensei, which instantly brings you into the world of Conan the moment the tune is played in the movie. Please look forward to the movie version of 'Detective Conan: Bride of Halloween,' including its music!" 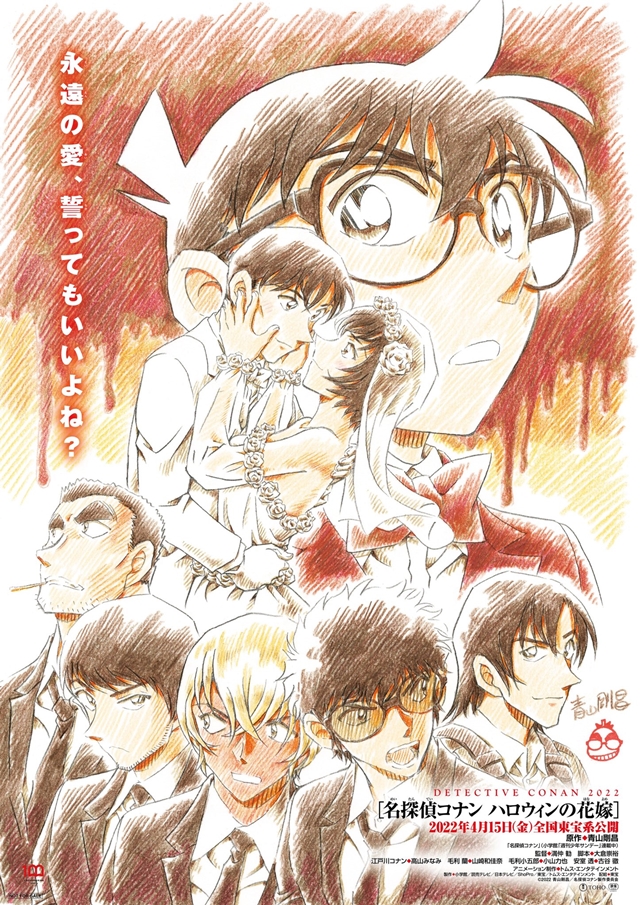