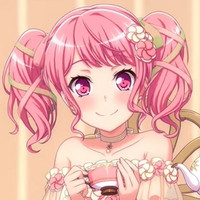 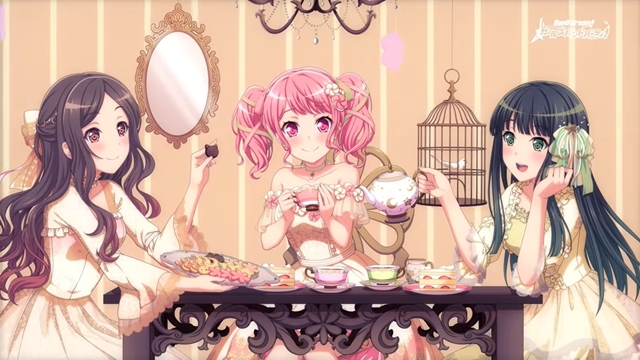 The official YouTube channel for Bushiroad's mixed-media project BanG Dream! has started streaming a music video for "Hitorigoto" performed by its five-member unit Pastel*Palettes and popular anisong unit ClariS. Their collaboration project was revealed in October 2021.

"Hitorigoto" was originally released by by ClariS as their 17th single in April 2017 and was used as the OP theme for the TV anime Eromanga Sensei. The MV features newly-drawn illustration of Pastel*Palettes' vocalist Aya Maruyama and the two members of ClariS, Clara and Karen.

They also collaborate on Pastel＊Palettes's third single song "Mouichido Luminous," which was originally released in August 2018. Both song will be added to the mobile rhythm game BanG Dream! Girls Band Party! for a limited time. 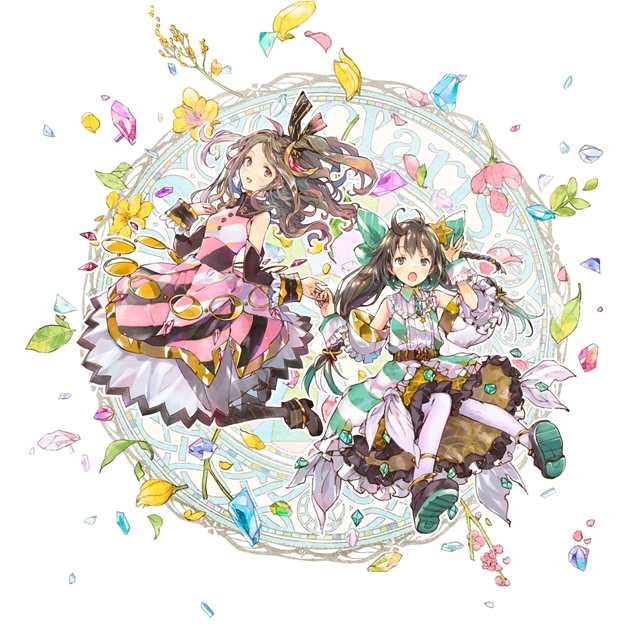 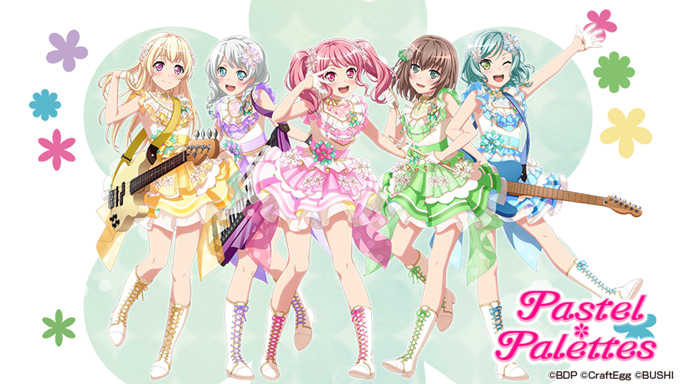