Is It Wrong to Try to Pick Up Girls in a Dungeon? IV Goes Exploring in Teaser Trailer and Visual 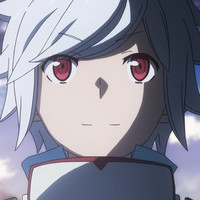 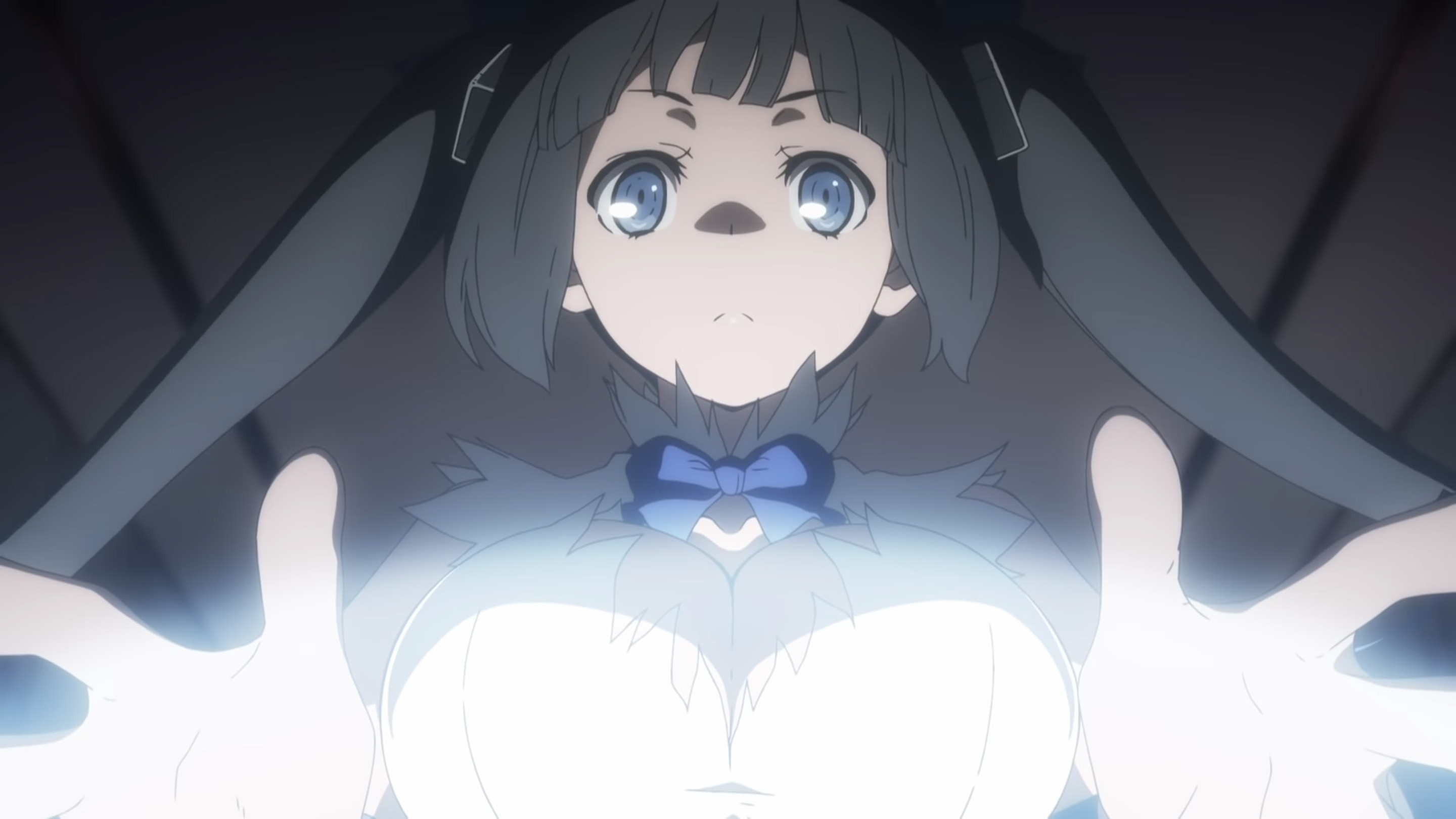 It's been a while since we've gone on an adventure with Hestia and Bell, but tonight we got a new update on the next season of Is It Wrong to Try to Pick Up Girls in a Dungeon? TV anime. We got the first teaser trailer, the first visual, and a release window of sometime in 2022! 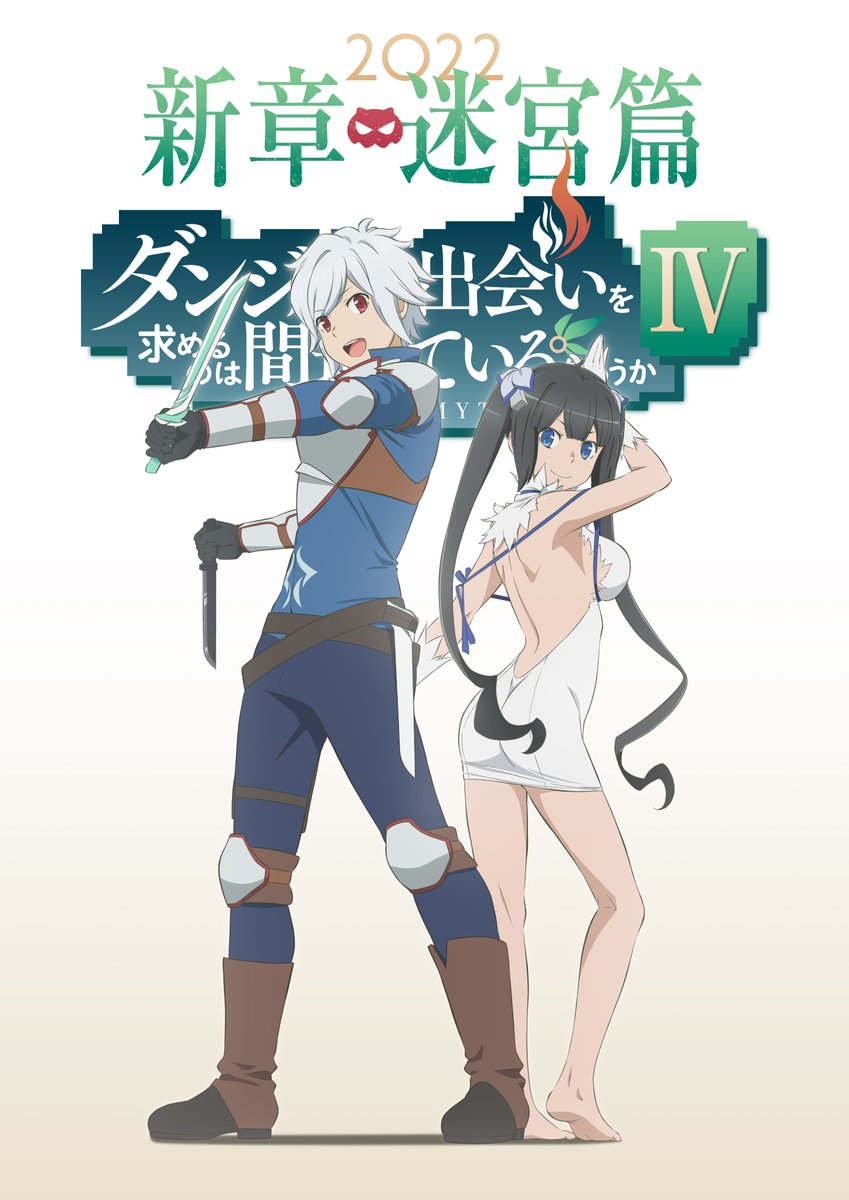 The staff and cast from the third season of Is It Wrong to Try to Pick Up Girls in a Dungeon? return for the fourth season of the hit anime series, which is based on the light novel series written by Fujino Omori and illustrated by Suzuhito Yasuda. You can catch the first three seasons and OVAs on Crunchyroll, which describes the series as such:

Is It Wrong to Try and Pick Up Girls in a Dungeon? is set in the world of Orario, where adventurers band together and look for treasures in an underground labyrinth known as Dungeon. However, for Bell Cranel, fame and riches are secondary to what he wants to find the most: girls. He soon finds out though, that anything can happen in Dungeon, and winds up being the damsel in distress instead!

Tags
is it wrong to try and pick up girls in a dungeon?, danmachi, j.c. staff, 2022
« Previous Post
The Angel Next Door Spoils Me Rotten Light Novel Series Gets TV Anime
Next Post »
An Unlikely Hero Rises in My Isekai Life TV Anime Trailer
Other Top News
17 Comments
Sort by: