The Executioner and Her Way of Life TV Anime Confirms Spring 2022 with New Trailer, Visual 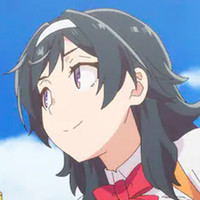 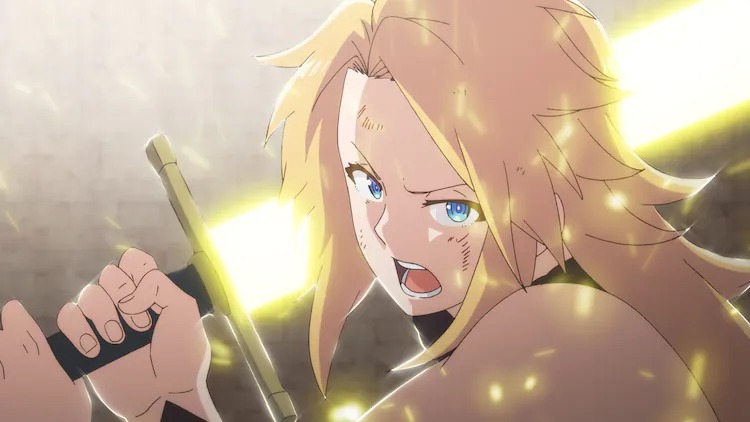 Menou and her undying crew continue to grow today with the announcement of more characters for the upcoming The Executioner and Her Way of Life TV anime, which also confirmed today that it'll premiere in the Spring 2022 anime season with a new trailer and visual. The opening and ending themes were also announced alongside more staff members. 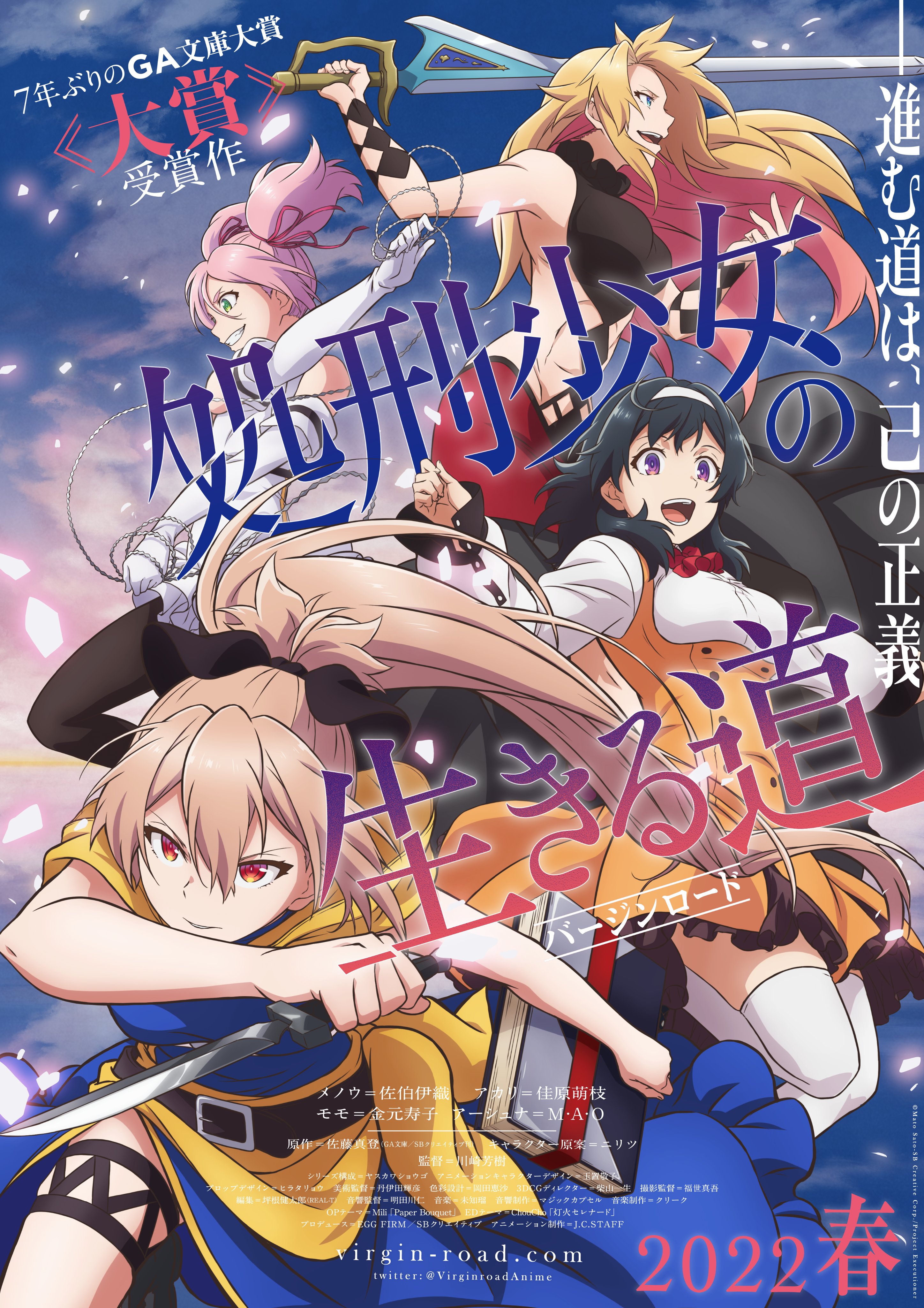 Alongside the already announced voice actors for Menou and Akari are:

Momo, who is voiced by Hisako Kanemoto 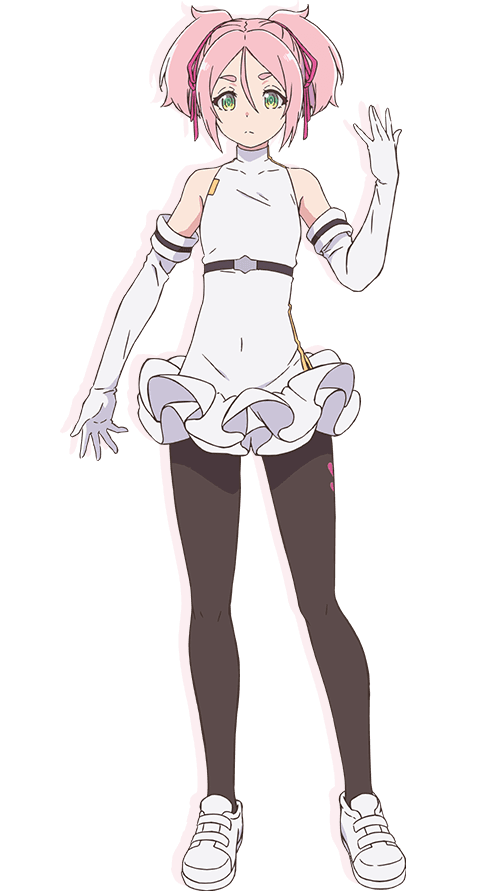 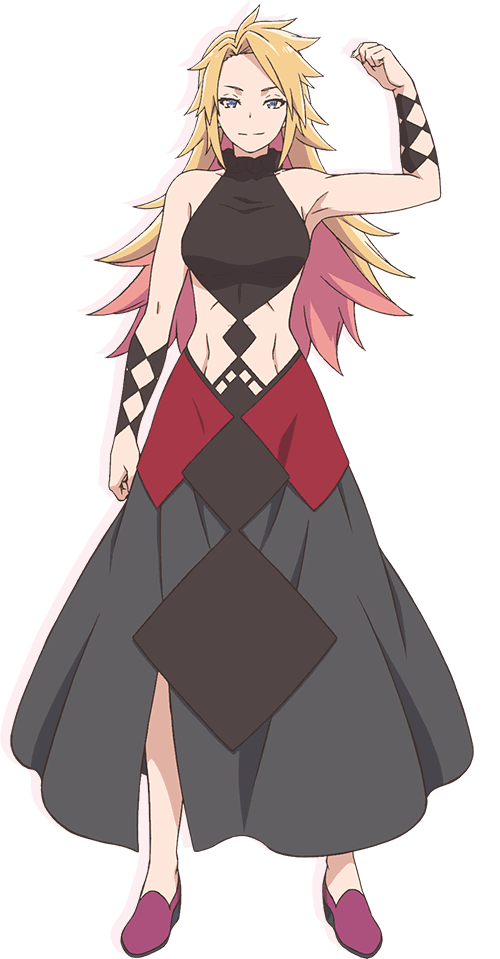 As well as the cast members, more staff for The Executioner and Her Way of Life was revealed, including:

The opening theme song for The Executioner and Her Way of Life TV anime "Paper Bouquet" by Mili, with the ending theme song being "Tomoshibi Serenado" by Choucho.

The original The Executioner and Her Way of Life light novels written by Mato Sato and illustrated by Nilitsu are published in Japan by SB Creative under their GA Bunko imprint, and an English language version of the series is also available from Yen Press, who describes the story as follows: