The second season is scheduled to be released in 2022 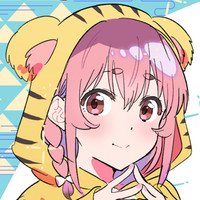 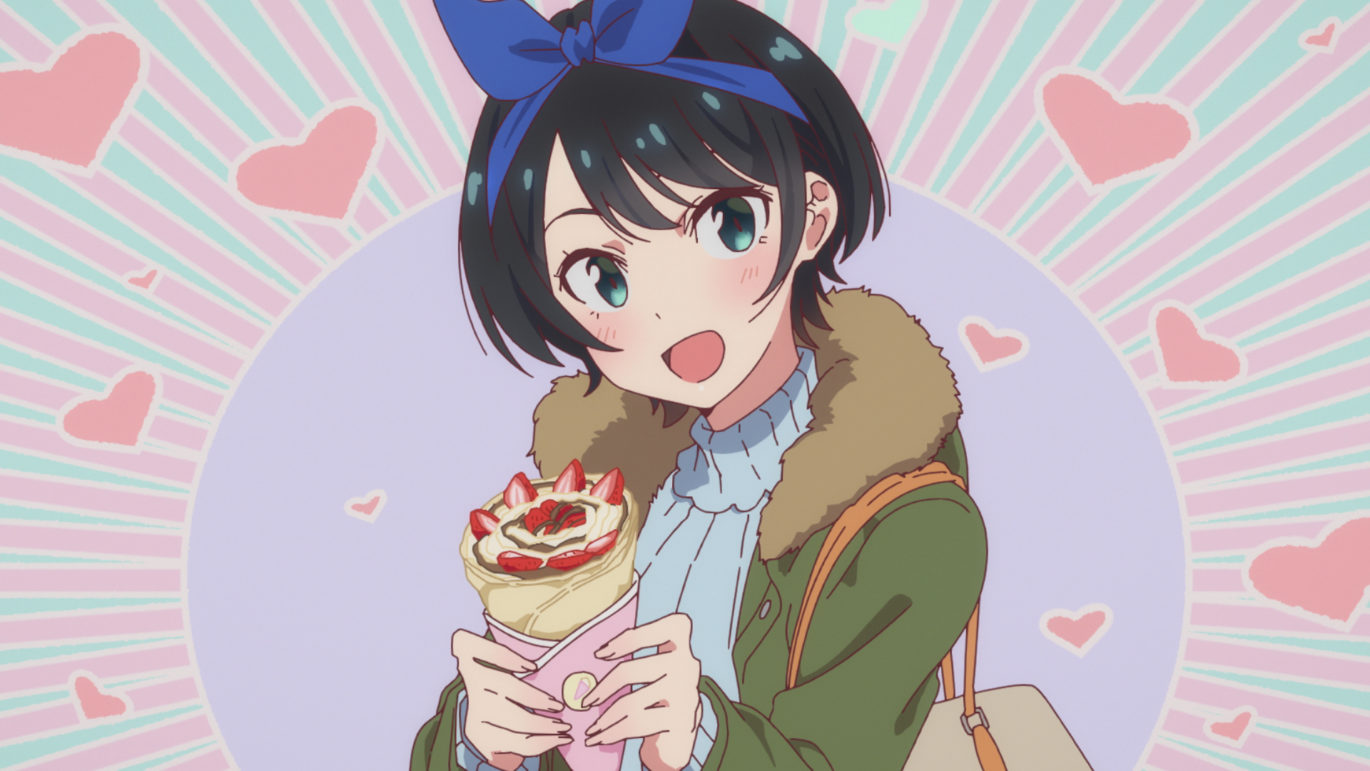 It may be nearly a week since the new year began but that didn't stop the Rent-a-Girlfriend TV anime character designer Kappe (full name Kanna Hirayama) from drawing the four main girls of the romantic-comedy series as three of the cutest tigers in existence to wish everyone a Happy New Year. You can hear the "gao!" from here! 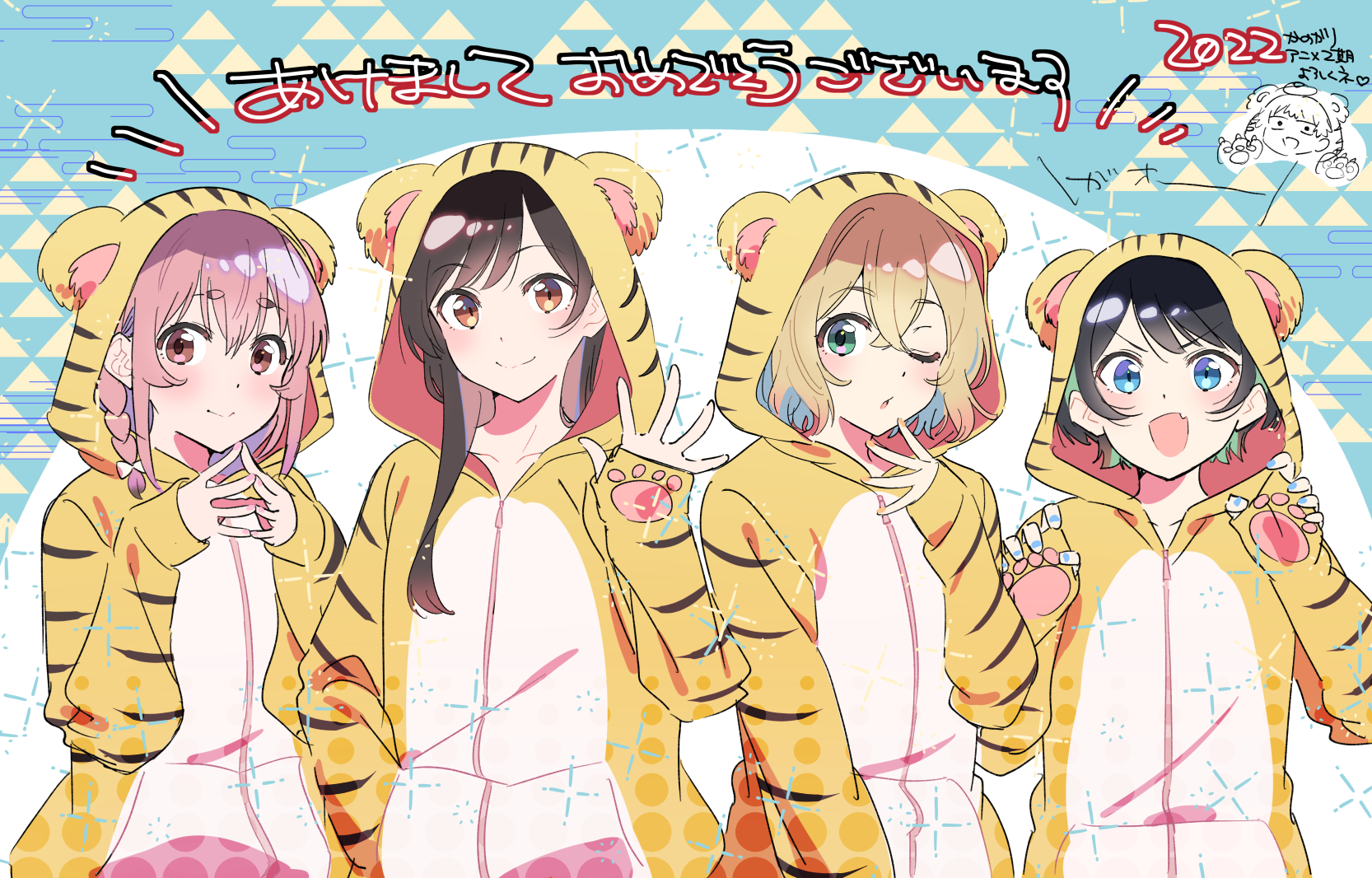 The Rent-a-Girlfriend manga released its 24th volume on December 17 in Japan. Kodansha is releasing the manga series in English, with volume 11 releasing on February 8, 2022. Kodansha is also releasing the Sumi-themed spin-off series under the title Rent-A-(Really Shy!)-Girlfriend, with the first volume released on November 9, 2021. The manga was adapted into a TV anime series that streamed on Crunchyroll as it aired in Japan. A second season is scheduled to be released in 2022.