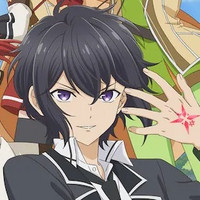 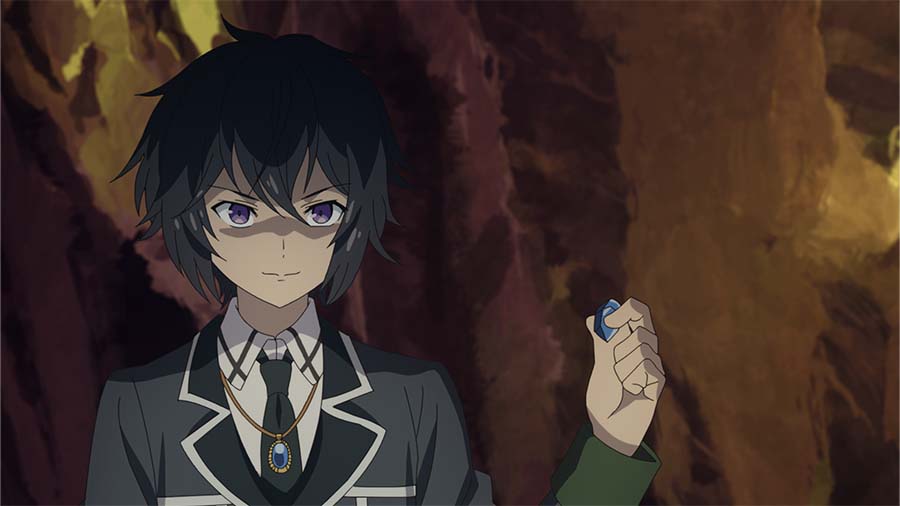 Non-credit versions of the opening and ending animations have been published for The Strongest Sage With the Weakest Crest (known in Japan as Shikkakumon no Saikyokenja), a currently broadcasting TV anime based on the series of fantasy light novels written by Shinkoshoto and illustrated by Huuka Kazabana about a powerful magic-user who reincarnates hundreds of years later only to discover that the standards of his craft have declined drastically in his absence.

The original The Strongest Sage with the Weakest Crest light novels are published in Japan by SB Creative under their GA Novel imprint. Crunchyroll describes the story of the series as follows:

His strength limited by the magical crest with which he was born, Mathias, the world’s most powerful sage, decides reincarnation is necessary to become the strongest of all. Upon his rebirth as a young boy, Mathias is thrilled to discover he’s been born with the optimal crest for magical combat on his first try! Unfortunately, the world he’s been born into has abysmally poor standards when it comes to magic, and everyone thinks he’s still marked for failure! Now it’s up to Mathias to prove everyone wrong…world’s strongest sage-style! 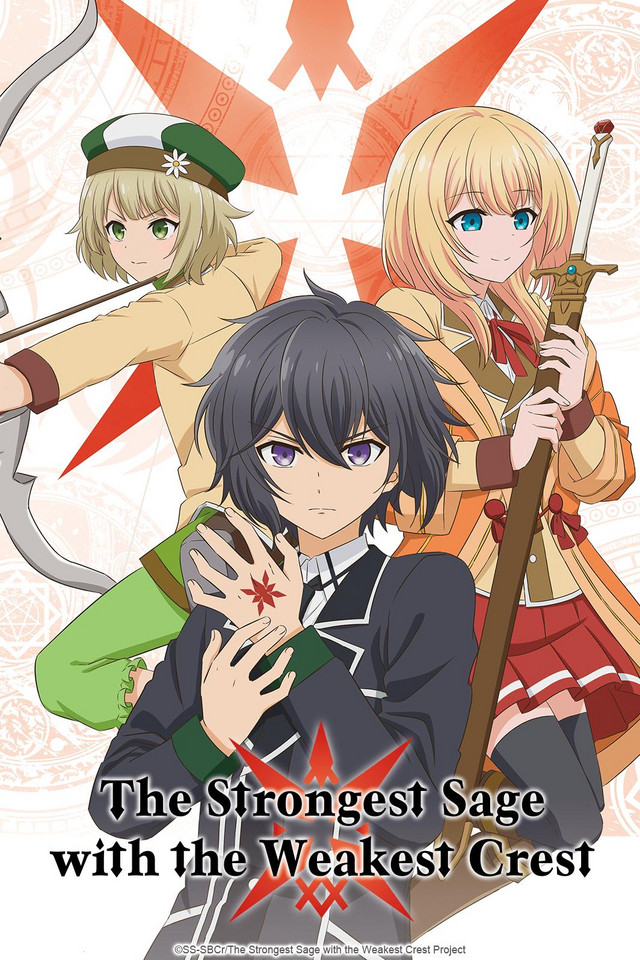 The Strongest Sage with the Weakest Crest TV anime is directed by Noriaki Akitaya and features animation production by J.C. Staff. The series is currently broadcasting in Japan on TOKYO MX and other stations, and it is also available via streaming on Crunchyroll as part of the winter 2022 anime simulcast lineup.