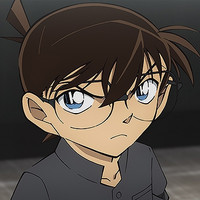 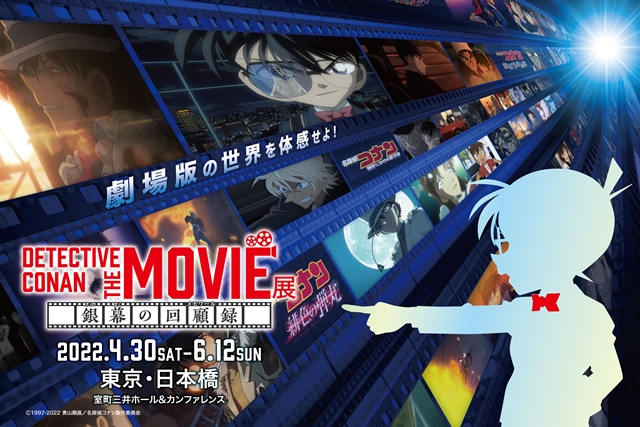 "Detective Conan The Movie Exhibition - Memoirs of the Silver Screen," a special exhibition that focuses on the Detective Conan film series, is set to be held at Muromachi Mitsui Hall & Conference in Tokyo from April 30 to June 12, 2022.

Following the success of the TV anime series based on Gosho Aoyama's mystery manga series, the first Detective Conan anime film, The Time Bombed Skyscraper was released in Japan April 1997. Since then, the film series has continued to rewrite the history of the Japanese film box office. Its latest 25th film, The Bride of Halloween is set to premiere on April 15, 2022, two weeks before the exhibition's opening.

"Detective Conan The Movie Exhibition" offers a hands-on experience that allows visitors to enjoy the world of the Detective Conan films from various angles, which includes large scale displays of famous scenes, a photo spot with popular characters, and a video screening.

The exhibition's official Twitter has started a give-away campaign to celebrate its launch. By following the account (@conan_ginmaku) and retweeting the specified post below, tickets to the Tokyo venue to 10 pairs of 20 people will be given away by lottery. The deadline for entering the prize draw is 23:59 on March 15 (JST). 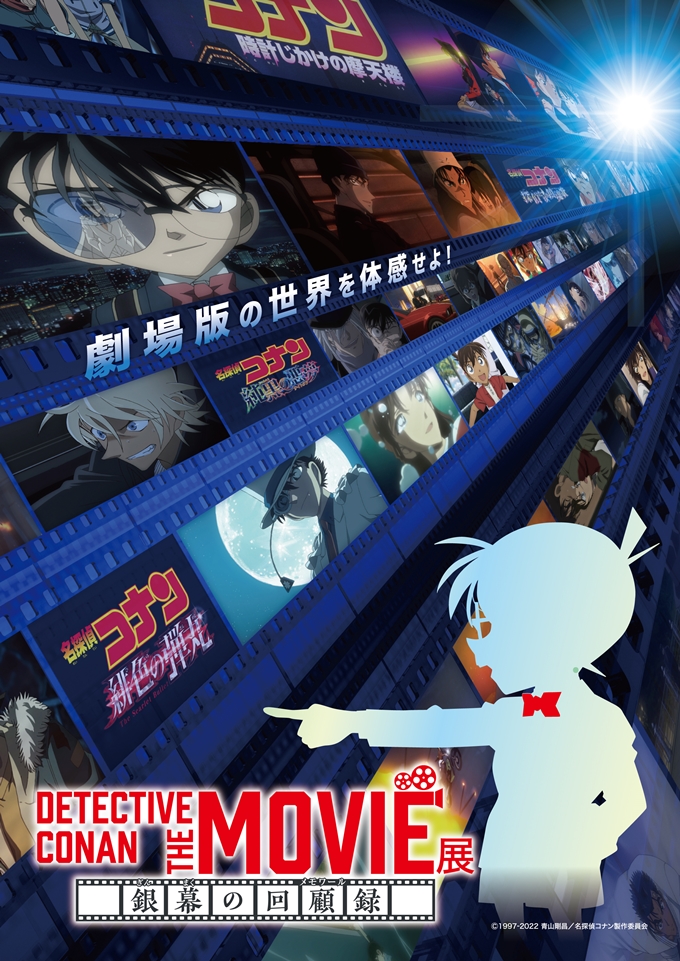