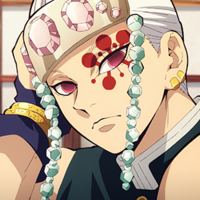 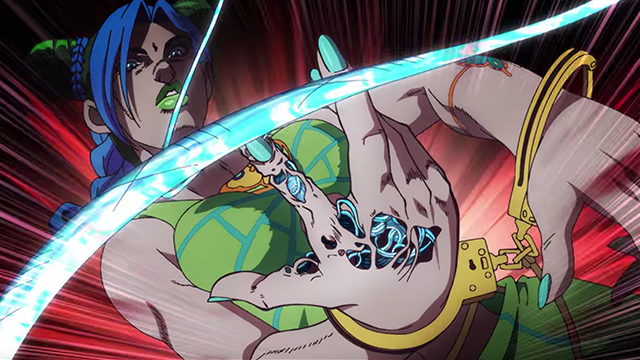 With the Anime Awards voting open today, you may be wondering about certain shows that did not make it into this year. Much as we disclosed Attack on Titan Final Season Part 1’s exclusion last year, there are other recent shows that did not qualify for eligibility this year including JoJo’s Bizarre Adventure: Stone Ocean, Demon Slayer: Kimetsu no Yaiba Entertainment District Arc and Aggretsuko Season 4.

The exclusion doesn’t mean anything for the quality of these shows. Rather, any series nominated must pass all the following rules to be qualified.  1. It must be animated.
2. Primary production for the title must have taken place in Japan.
3. It was broadcast online or on television in Japan, at least in part, between January and November 2021.
4. At least one episode must have received initial and legal distribution in the United States of America in 2021.

For JoJo’s Bizarre Adventure: Stone Ocean, the series premiered on Netflix on December 1, 2021 and began airing on Japanese television in January 2022. For Demon Slayer: Kimetsu no Yaiba Entertainment District Arc, the arc began in proper on December 7, 2021. Additionally, Aggretsuko Season 4 premiered on Netflix on December 16. All three of these series did not pass rule number three, meaning that they did not qualify for the Anime Awards 2022. However, all three series will be eligible for next year’s awards.

We look forward to all the following shows being available for nomination at next year’s awards, as well as fans casting their votes for all the fantastic shows this year!