A new trailer showing the updated graphics was released 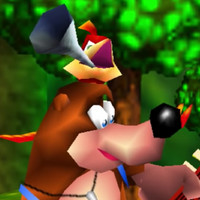 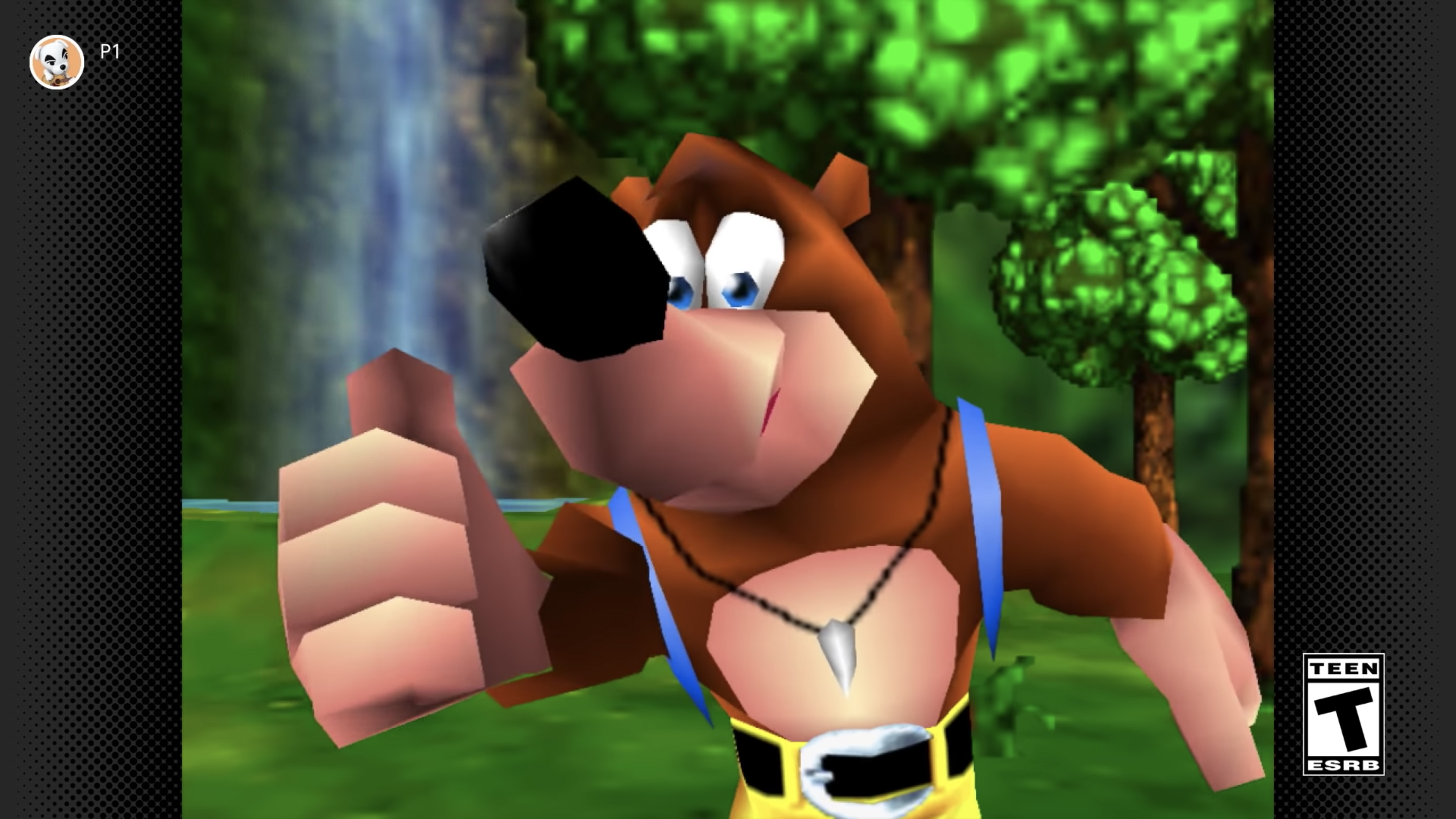 After nearly two decades, the lovable bear and bird duo of Banjo and Kazooie mark their full return to a Nintendo platform on January 20 with the original Banjo-Kazooie game launching on the Nintendo Switch Online + Expansion Pack service. A trailer was released showing the return of the classic Nintendo logo alongside the updated graphics from the Nintendo 64 version.

Nintendo Switch Online + Expansion Pack launched as an expanded tier to the NSO service, bringing Nintendo 64 games and Sega Genesis (also known as the Sega Mega Drive everywhere but North America) for the much-expanded price of US$49.99 annually. More games, such as The Legend of Zelda: Majora's Mask, Mario Golf, Pokémon Snap, F-Zero X, and Kirby 64: The Crystal Shards are confirmed to hit the service at some point.