New trailer and visual revealed along with cast and staff members 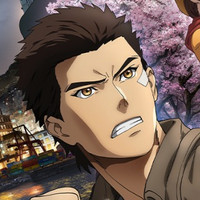 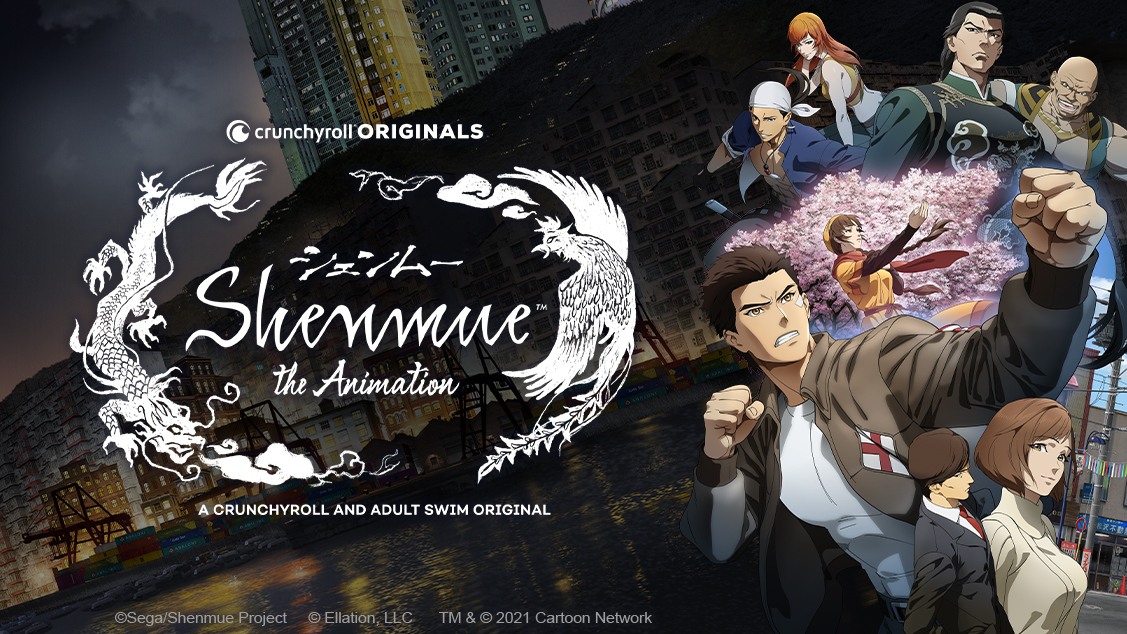 It's time to start practicing your best martial arts moves and searching for sailors, because Shenmue the Animation officially has a premiere date. The series is set to kick off on Crunchyroll and Adult Swim on Saturday, February 5 at 9:30pm Pacific Time, with Crunchyroll streaming the subtitled version worldwide outside of Japan and Adult Swim airing the English dub.

The original Shenmue game first made its debut on SEGA’s Dreamcast console back on December 29, 1999, and the 13-episode anime adaptation aims to capture the essence of its intrigue and action.

1985, Yokosuka. Ryo Hazuki has trained to master the Hazuki Style Jujitsu under his strict father in the Hazuki Dojo from his childhood. However, one day a mysterious man named Lan Di murders his father and takes the “mirror” his father was protecting. Ryo is determined to find the truth behind his father’s murder, but soon finds himself getting stuck in a war between the underground organizations…. Traveling from Yokosuka to Hong Kong, Ryo’s long journey begins! 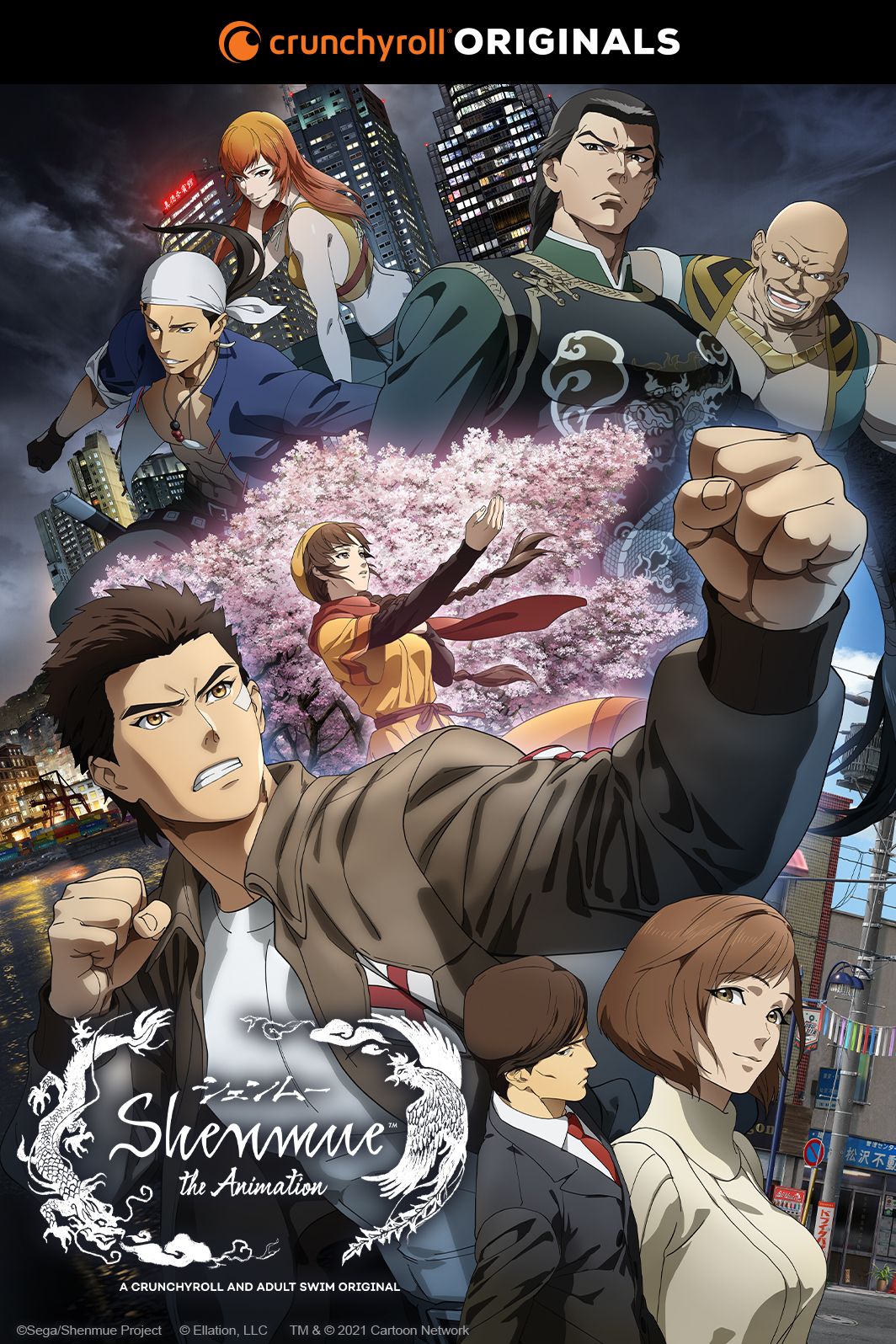 Cast and staff members for Shenmue the Animation revealed thus far include: 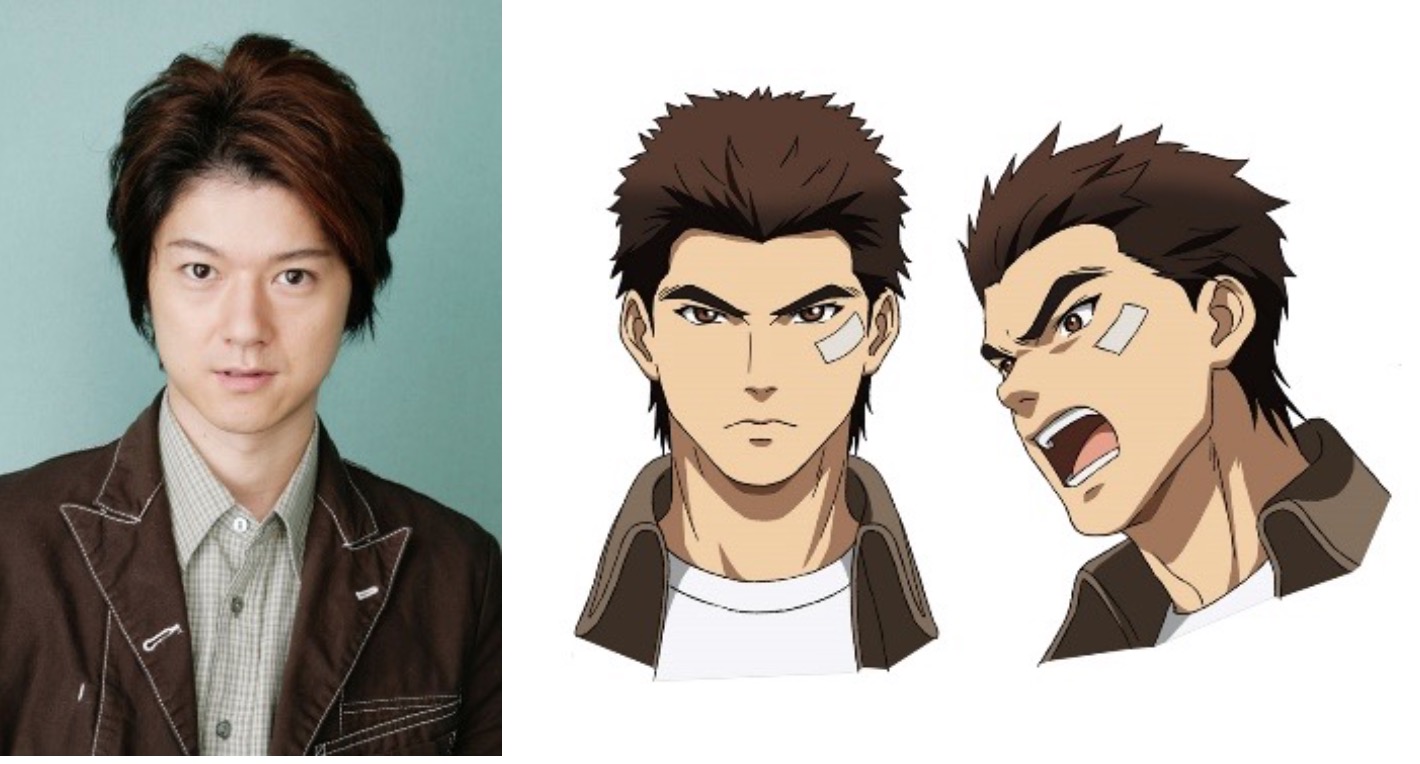 With the help of everyone, I was able to experience the release of the newest game of the series after 20 years of its initial release, and now the animation!

For me Shenmue is a special series.

I hope that the fans and others who do not know Shenmue can enjoy this.

I am very excited about this as well. Let’s enjoy it together.

I will be voicing Lan Di.

My first encounter with Shenmue was when I just started my voice acting career and joined in as a test voice for Shenmue.

It was an important and eye-opening experience for me.

And now Shenmue is back as an animation.

I was excited when I heard this news.

Even after 20 years of its initial release the story of Shenmue is still vibrant. I hope we can enjoy this together.