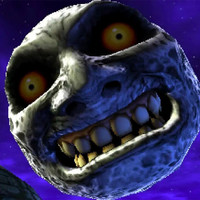 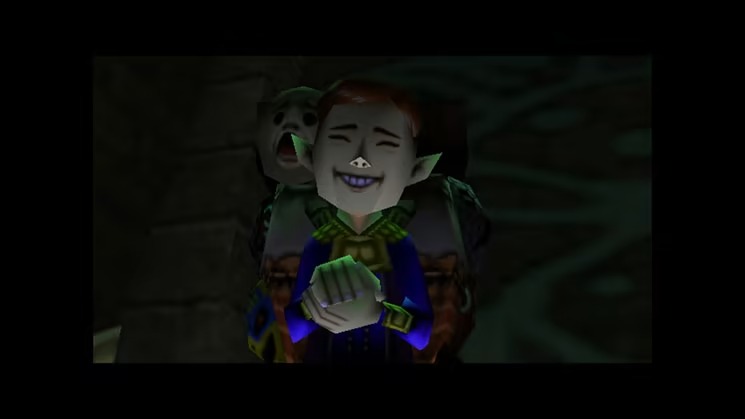 The terrible tale of Termina will be heading to the Nintendo Switch next month when the original Nintendo 64 version of The Legend of Zelda: Majora's Mask will join the growing list of 64-bit games on the Nintendo Switch Online + Expansion Pak–sorry, Pack–service. No concrete date of the release has been given, but as Banjo-Kazooie launched just yesterday, we'll likely be looking at the latter half of the month.

Save Termina before it’s met with a terrible fate!

I wonder if it'll still require an expansion pak to work...

Nintendo Switch Online + Expansion Pack launched as an expanded tier to the NSO service, bringing Nintendo 64 games and Sega Genesis (also known as the Sega Mega Drive everywhere but North America) for the much-expanded price of US$49.99 annually. More games, such as Mario Golf, Pokémon Snap, F-Zero X, and Kirby 64: The Crystal Shards are confirmed to hit the service at some point.